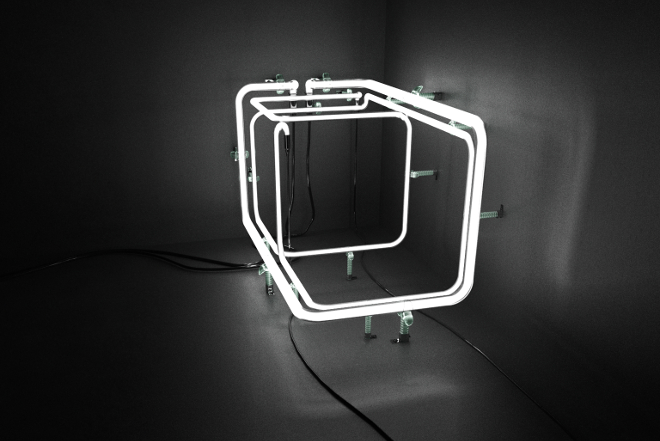 Image via: Her Records

South London-based Her Records has just dropped its fourth label compilation, which features club cuts from core members and artists outside the crew.

According to the label, the compilation is a consolidation of the advances made since its last compilation in 2014 and a preview of its future moves. The compilation’s “gradual ascendance in tension and BPM” is said to be a representation of the crew’s tempo-traversing DJ sets.

Volume 4 also features two VIP tracks of previous Her Records favourites: a “full-throttle” Sudanim remix of MM’s ‘9th Ritual’ and a Metro Boomin-inspired Kid Antoine rework of his own ‘Bodypaint’.

The compilation is out now as a free download from the Her Records website and can also be streamed below.