“The album is me,” the producer says of long awaited debut.

After years as a key part of New York’s club scene, Jubilee has finally announced her debut album, After Hours. While it reflects her adopted Brooklyn home, the producer says the album is just as influenced by her formative years clubbing in her home of Miami and touring the world.

“It represents Miami, New York, the places I have traveled to for music and all of my friends and family that have joined me on this musical journey over the years,” she tells The FADER.

True to that inspiration, the album is structured to capture a single night: “Wanting to dance, deciding to dance, getting ready to dance, the drive, being on a dance floor, the after party, the way home, all of it.”

It’s been a strong year for both the producer and Mixpak. Jubilee dropped a second volume to her Magic City series and helped Mixpak win the Red Bull Music Academy Culture Clash contest.

Look for After Hours October 21 via Mixpak. 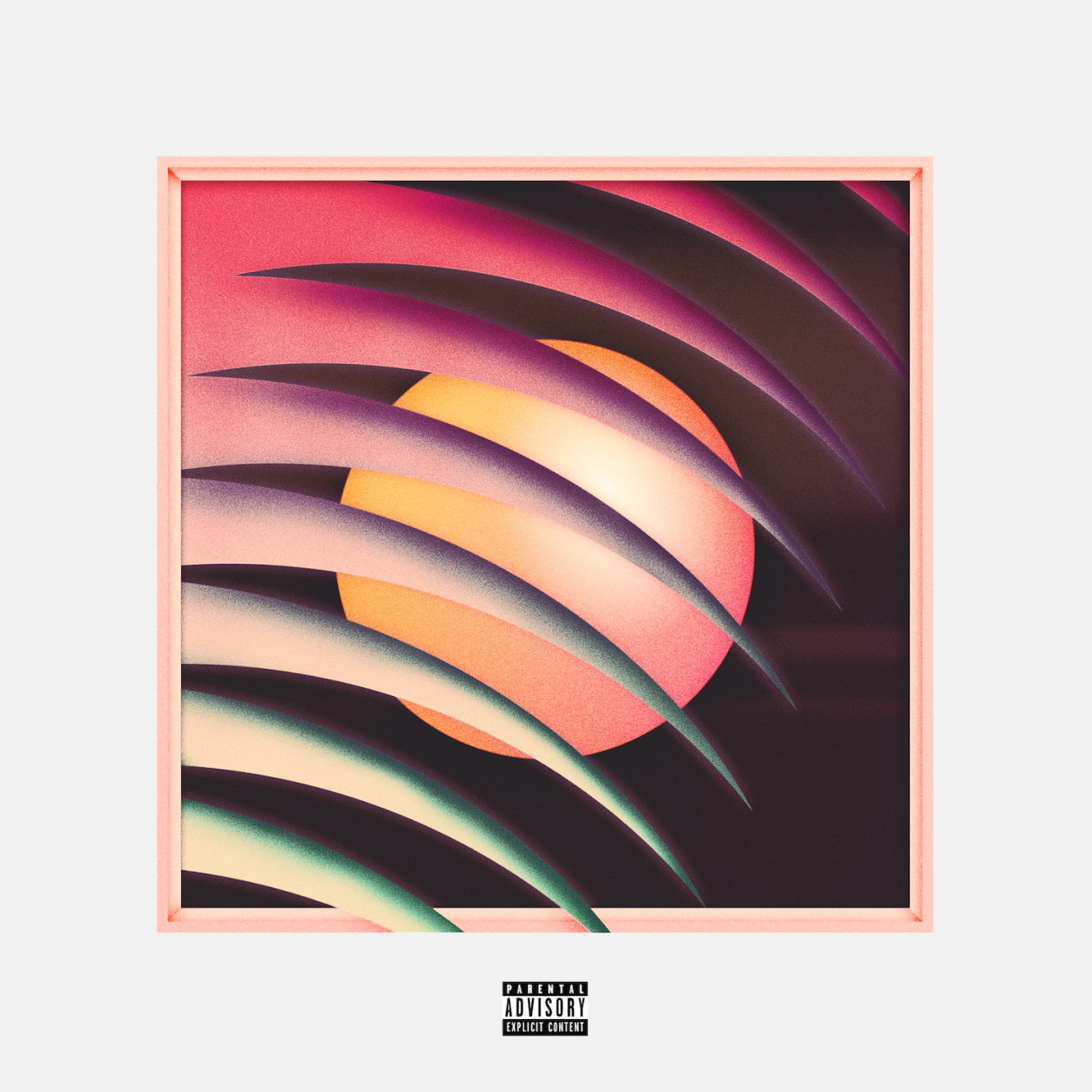