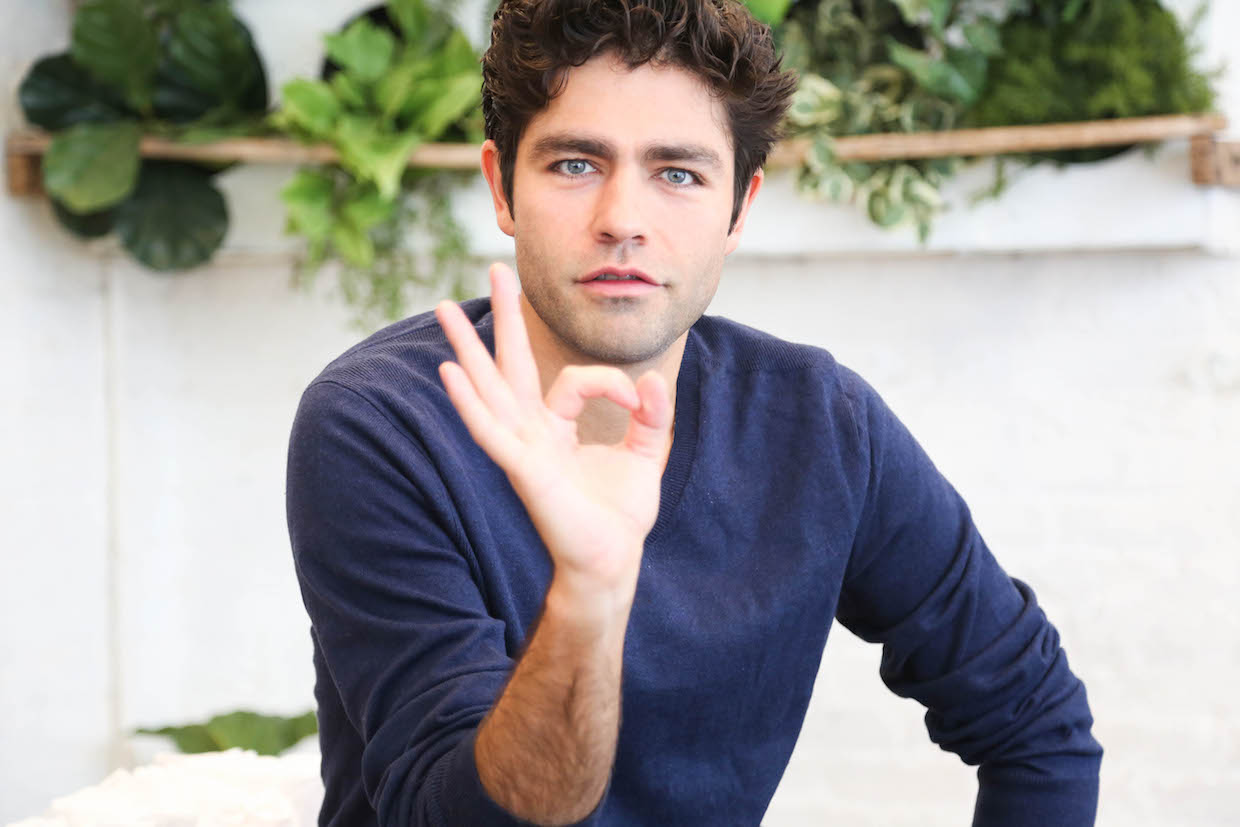 As we lament abrupt closings of institutions like Fabric and legendary spaces in the making like Brooklyn’s Palisades, a four-level “clubstaurant” called The Vnyl (or, Vintage New York Lifestyle) has opened in the Union Square neighborhood of Manhattan. The detestable elements of this massive hangout are legion, least of all that Entourage star Adrian Grenier has curated all the music that will play there.

Vnyl is not only putting forth questionable taste in music, the food probably has questionable taste, too. As Eater reports, it will serve “unusual mashups” like “candied bacon quinoa sushi” and a “taco churro cannoli”. And “cookie dough spring rolls”. I don’t believe these are real things, but if they are, they were invented by chef Jordan Andino who was once set up on a date with Kim Kardashian’s mom.

Along with a champagne garden called The Champagne Garden, they will also provide something called “table-side mixology” which is their take on bottle service (which I guess is that club part?). Instead of bringing you a bottle of liquor and mixers, a bartender (sorry, I’m not fucking calling him a mixologist) will sit at your table and mix you Old Fashioneds and the like because, according to owner James Morrissey: “One of our primary objectives is to bring a better standard of cocktail to a larger audience.” Sure!

No appetite for candied bacon quinoa sushi after this post? Read this new interview with Grenier where he says he “pioneered” famed Brooklyn hipster hotspot Williamsburg (tbh, I never saw him there in the early aughts and I def would have recognized the guy from Drive Me Crazy), it’s a hoot.