Brooklyn’s FaltyDL aka Drew Lustman has announced details of his sixth album, Heaven is for Quitters.

The album will be Lustman’s first for his own Blueberry Records, after releasing long-players on both Planet Mu and Ninja Tune.

“I’ve always tried to make music for clubs and outward facing experiences, but often in spite of my best efforts I end up supplying a sound that translates best on a private personal level,” he says in a press release.

“The communal listening experience is great, but not my favorite, never been. I have been escaping into albums on a solo mission for as long as I can remember.

“Heaven is for Quitters is at its core, about dealing with yourself, both the good and the bad. I share this album with the hope that it can be used by others as I have; a guide, a blanket, a reassurance that the path I have chosen is the right one.”

Lustman is also giving away a free mix of unreleased music at the Heaven is for Quitters website, where you can pre-order the album. 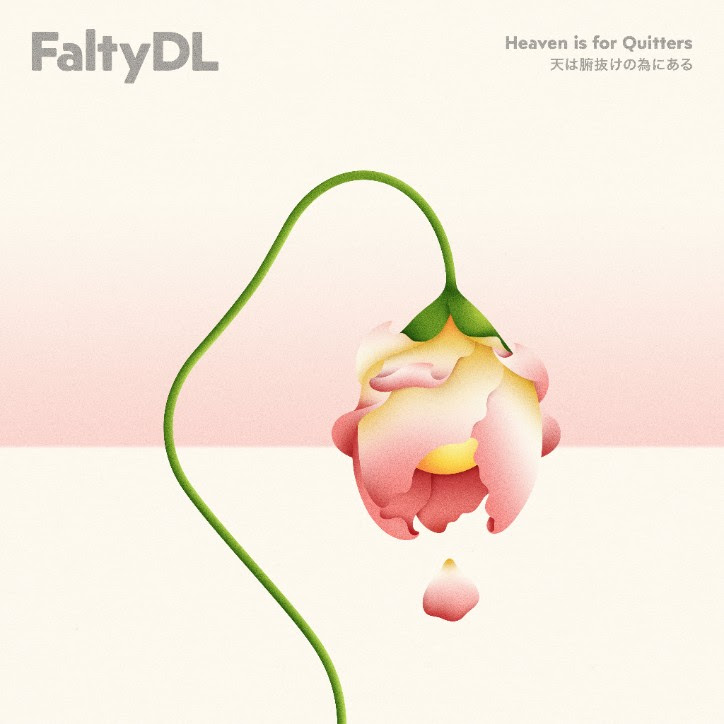