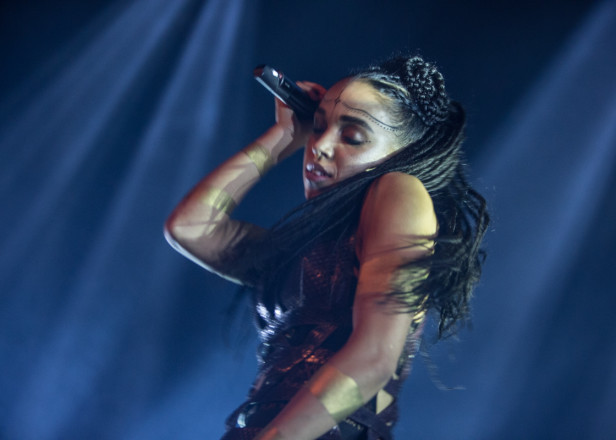 Expect “fear and enlightenment” from the mystery performance.

After putting out a casting call for performers “of all genres” last month, FKA twigs has revealed plans for an “immersive and tactile” Halloween-themed exhibition over two nights in October.

Titled ‘Rooms’, the show is described by twigs as one of her “most ambitious projects to date”, taking audiences on a “journey of self-analysis” while provoking “fear and enlightenment through multiple” mediums. Nope, no idea – but we don’t doubt that twigs will apply her usual creative flair to the evening.

“There aren’t always opportunities to make your wildest creative ideas a reality,” she explained in a statement, as Dazed reports.

The show takes place on October 27 and 28 in London – check this site for tickets. The project is part of the Veuve Clicquot Widow Series, which is in its second year and bills itself as an “annual celebration of creative and cultural prowess”, this time round curated by photographer Nick Knight.

Below, watch what happened when twigs hosted a dance class in Baltimore this July.