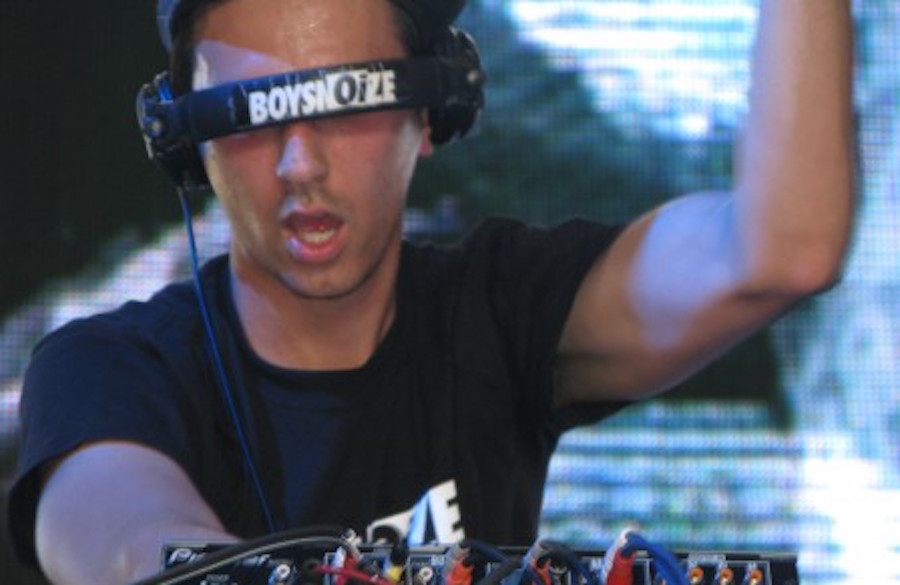 Daft Punk fans were thrown into a frenzy this morning when popular EDM producer Boys Noize debuted an “unreleased” white label the duo supposedly made for N.E.R.D. in his tribute mix to the duo’s labels, Crydamoure and Roulé, during his radio show on Sirius XM Electro.

As cool as that seems, the remix is actually a well-documented fake that’s been around since the early 2000s. Originally surfacing in 2003, the white label 12″ was printed as ‘She Wants To Move (Daft Punk Club)’ and even had the Virgin Records logo on it. All of this was fake.

The track is actually an N.E.R.D. a capella of ‘She Wants To Move’ mashed-up with ‘Changes,’ the closing track off UK boogie trio Imagination’s 1982 album In The Heat Of The Night. As you can hear below, the original song is a stone-cold classic and deserves better than the sloppy mash-up above.

It doesn’t take a seasoned ear to tell Daft Punk didn’t have a thing to do with this (for an idea of how deliberate and thoughtful their genuine remixes were look no further than their take on Franz Ferdinand’s ‘Take Me Out’ from the same period) but even a basic google search would bring up years worth of evidence from Daft Punk fan page discussions and even its Discogs page explaining what this is.