Harambe hologram to appear alongside Aphex Twin, Run the Jewels at Day For Night Festival [Updated] 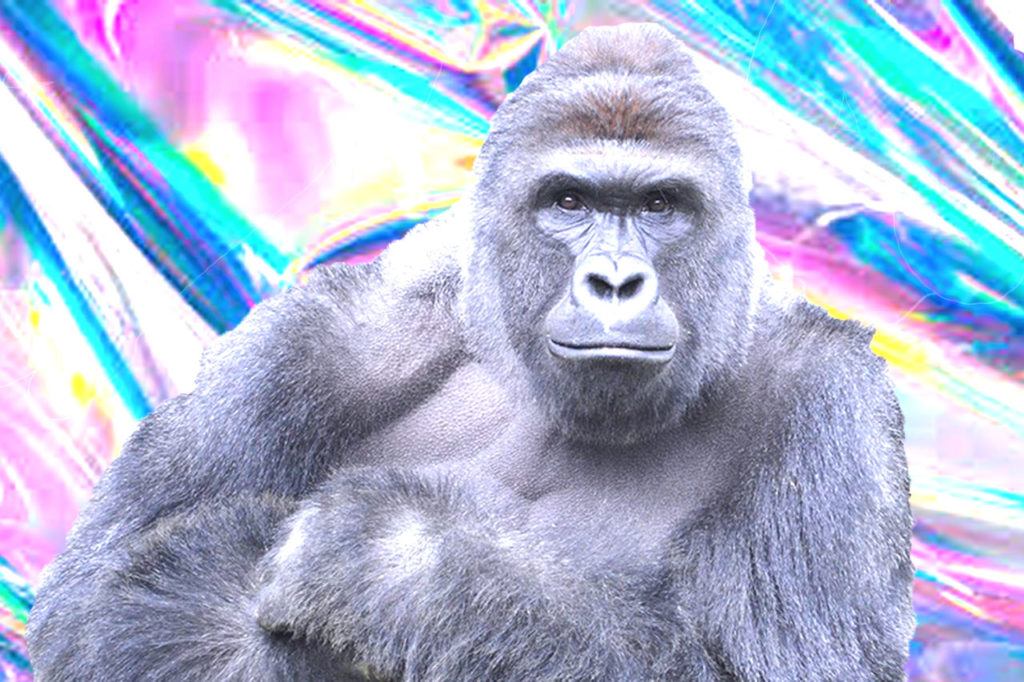 Wallets out for Harambe.

It was revealed yesterday that Aphex Twin will perform in the U.S. for the first time since 2008 at Houston’s Day for Night Festival this December, but this was hardly the most jaw-dropping part of the lineup.

A hologram of Harambe, the martyred gorilla who was shot at the Cincinnati Zoo last May in order to save a three-year-old who had climbed into his habitat, will be on display at the festival. Day For Night combines art installations with live music to create “new sensory experiences.”

This month’s Made in America Festival was already teeming with fan-tributes to Harambe, but this is definitely the next level. (Stereogum points out “the ghost of Harambe” will DJ at the Fat Jew IRL Festival, as well. Eye roll.)

Aphex Twin will be joined by Run the Jewels, Blonde Redhead, Squarepusher and more at Day For Night Festival in Houston, December 17-18. See the whole lineup here.

Update: Day For Night’s organizers tell Mass Appeal the Harambe hologram was a just a joke.

But you can still wear your Harambe t-shirt to the festival.