One of Prurient‘s most acclaimed solo records, 2006’s fuzzy Pleasure Ground, is to be reissued on Dominick Fernow’s own Hospital Productions imprint.

Initially released on cassette, it was reissued in 2007 on vinyl by Load Records. Now, the record will finally be available on wax once again, this time pressed to deluxe double vinyl.

Pleasure Ground was a pivotal album for Fernow, marking a distinct shift away from the piercing power electronics of 2005’s Black Vase towards a more harmonic, synth-driven sound. That’s not to say the album isn’t noisy – it is – but these early moves foreshadowed Fernow’s eventual move towards the industrial sounds heard on 2011’s Bermuda Drain and last year’s popular Frozen Niagara Falls.

The reissue will be released on September 16 via Hospital Productions. 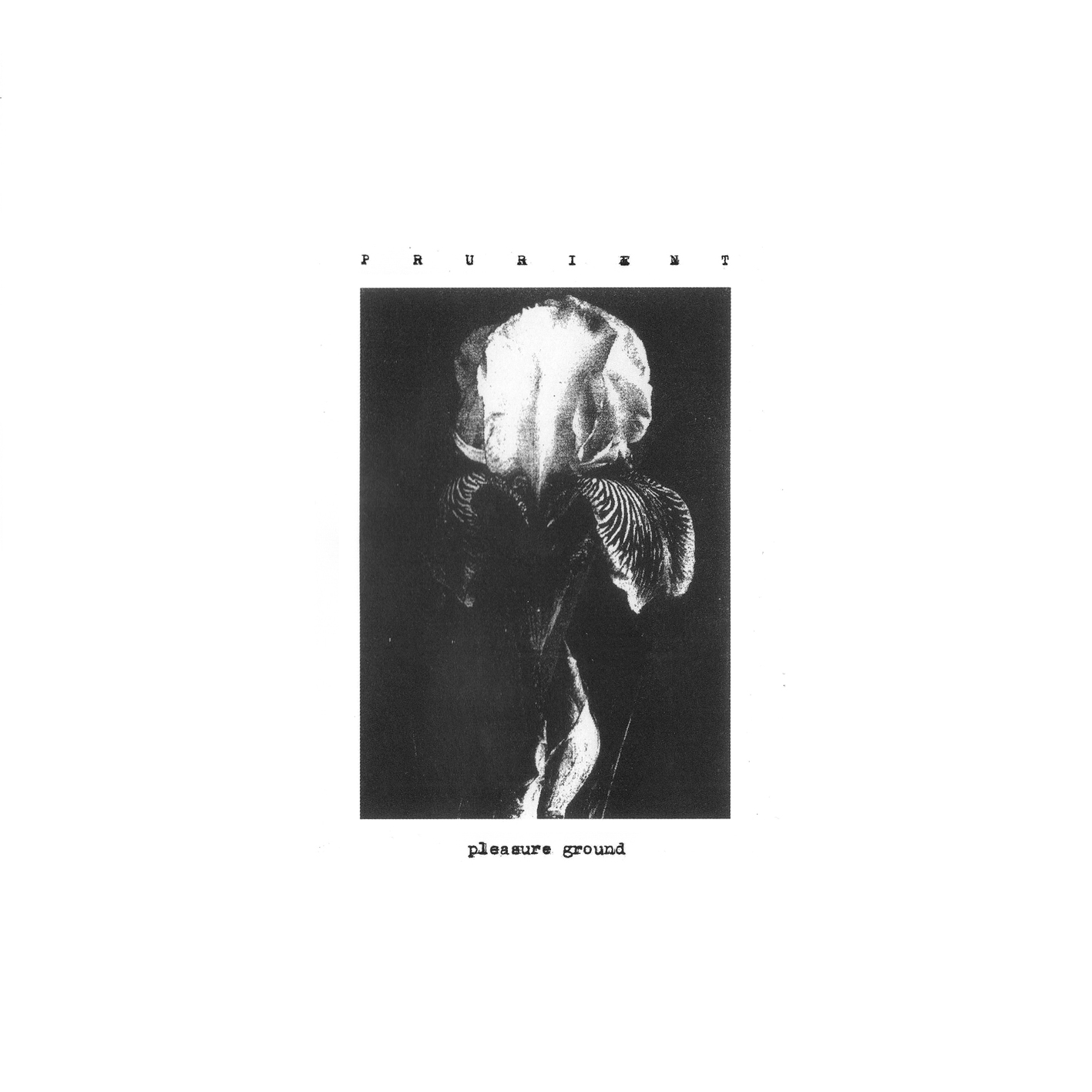 Listen next: A bumper mix of Prurient’s finest moments