A document of humankind’s existence for extra-terrestrials.

In 1977, Carl Sagan sent a “bottle into the cosmic ocean” in the form of the Voyager Golden Record, a golden LP containing songs, sounds and images of humankind, which he placed on both Voyager spacecrafts. Now Ozma Records has launched a Kickstarter for a stunning 40th anniversary release honoring an album that could one day be the only record left of humanity.

Remastered with Timothy Ferris, the original Voyager record producer, Ozma’s gold-vinyl release recreates the sleeve designed to show intelligent alien life how to play it. The visual elements embedded within the original record (which is roughly 13 billion miles away from Earth at the time of this writing) come instead in a hardcover book displaying images of humanity from examples of nature to diagrams of the human body to images of people eating, drinking and playing.

Most importantly, the original tracklist remains untouched. Sagan stuffed his record with European classical artists such as Beethoven and Mozart, nature field recordings, greetings in 55 languages (including whale!) and music from a wide range of different cultures including Japan, Zaire, New Guinea, Java, Senegal, China, India and more. He also included jazz, blues and, after a fierce amount of arguing with government officials, an unpleasant “adolescent” music called rock and roll (“There are a lot of adolescents on the planet,” Sagan famously responded).

One famous exclusion is the Beatles, but there’s an interesting explanation why. Sagan suggested ‘Here Comes The Sun’ be included, but the group’s label, EMI, refused to allow NASA the copyright permission.

Explore a portion of the record alongside some of its artwork below and contribute to the Kickstarter here. 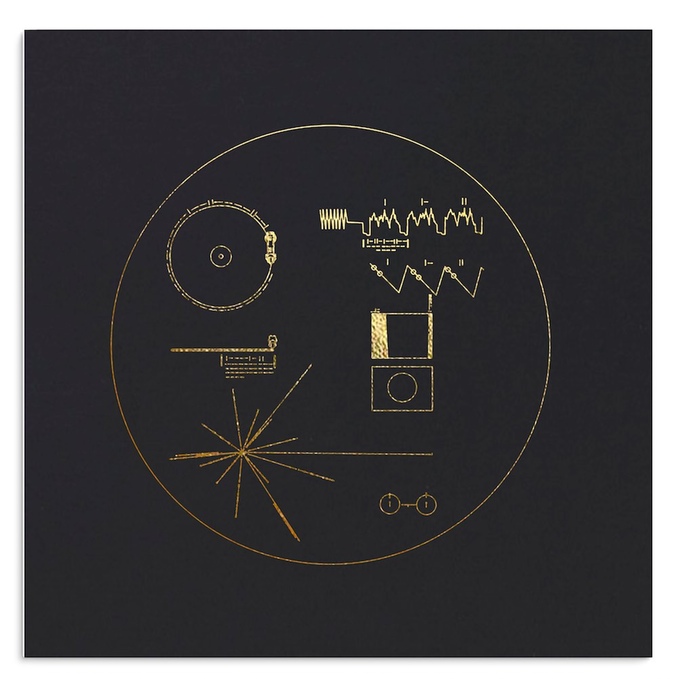 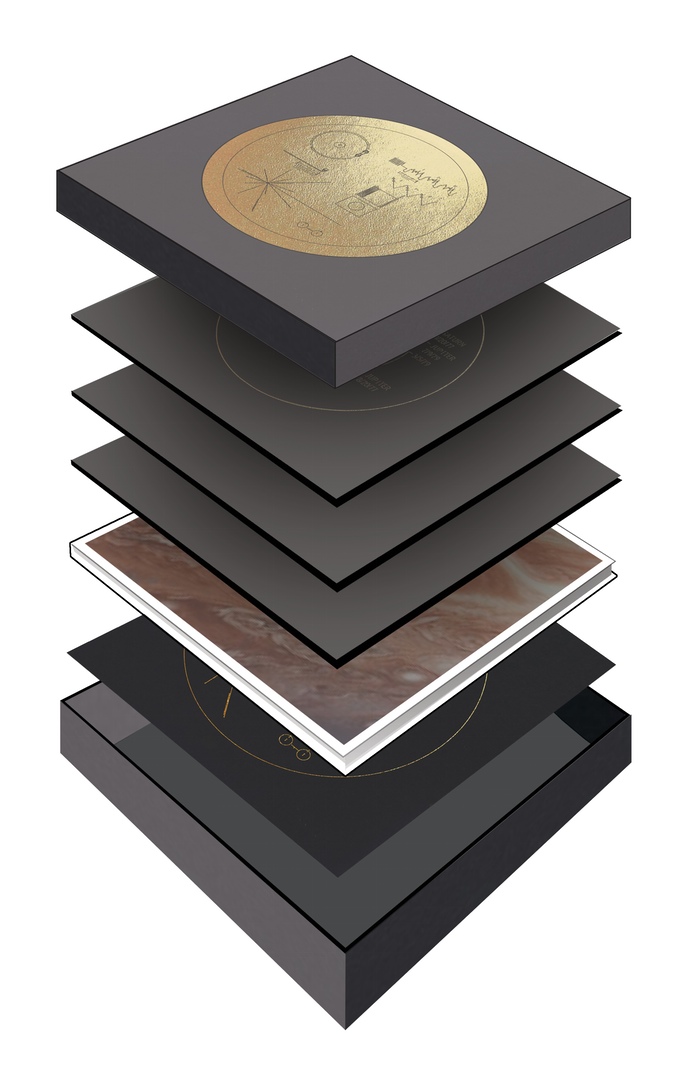 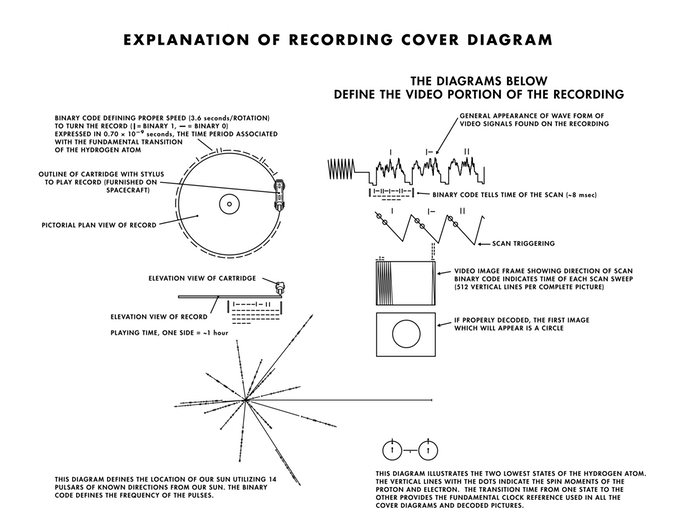 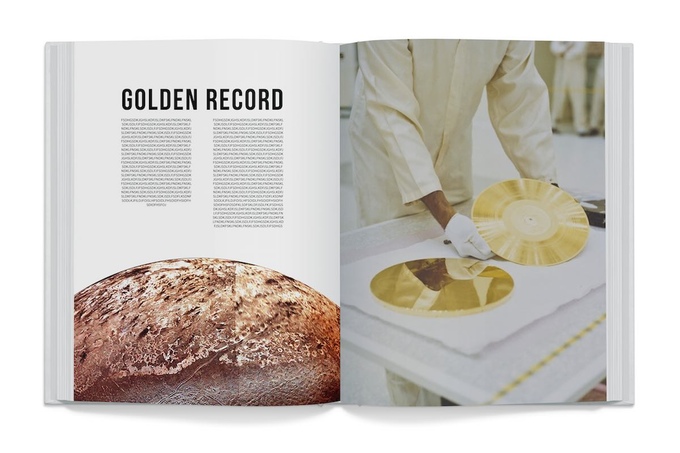 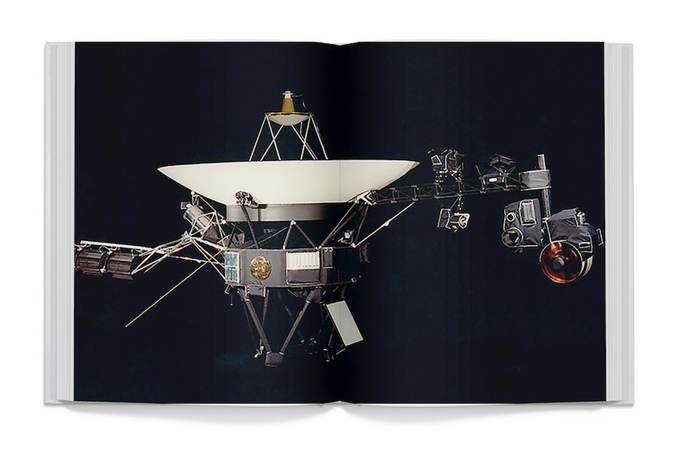 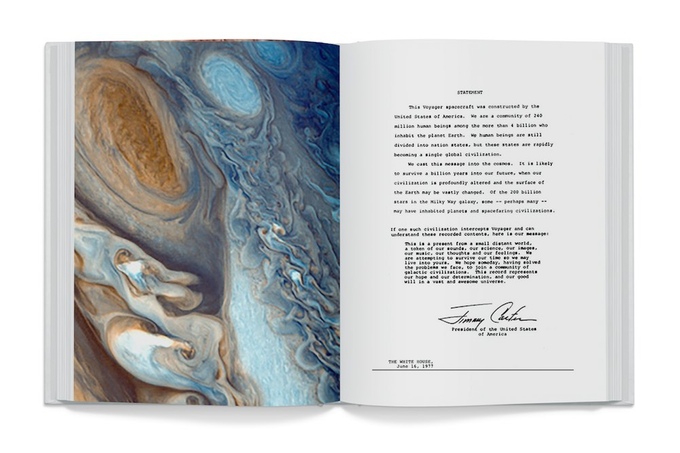