Atlanta rapper Shawty Lo died in a car crash on Tuesday night. Early reports that the accident was a hit and run turned out to be false, and while the two women who were in the car with him escaped with non-life-threatening injuries, Lo sadly did not. He was 41 years old.

On Wednesday morning, the world paid its respects to Shawty Lo in the modern fashion: by sharing content. #RIPShawtyLo trended on Twitter as fans posted their favorite memories of hearing the rapper’s stand-out hit ‘Dey Know’, random deep cuts from his catalog, and even a very recent selfie video of Lo at one of Atlanta’s legendary strip clubs (soundtracked by 21 Savage). More than once I witnessed the conversation mutate into a more generalized appreciation of early and mid-2000s Southern rap. Something about Shawty Lo’s death made fans feel like they had lost not just a rapper, but the entire concept of yelling “ayyy” off brown liquor in 2007. Given his pivotal role in the direction of post-millennial hip-hop, that’s a reasonable reaction.

Shawty Lo first made his name as a member of (and the money behind) D4L, the pioneering group best known for ‘Laffy Taffy’ and ‘Betcha Can’t Do It Like Me’ (although he doesn’t appear on ‘Laffy Taffy’, as he was incarcerated when it was recorded). In the early 2000s, D4L helped elevate snap rap from a local trend to a national phenomenon, and their sound enabled a generation of rappers to monetize ringtones to compensate for plummeting sales.

D4L’s music – and snap rap in general – was reviled by the larger hip-hop community who viewed it as ignorant and disposable, but neither D4L nor anyone else in the snap rap scene ever claimed to be anything they weren’t. Snap was fun, lo-fi club rap made largely by and for the residents of the Atlanta neighborhood known as Bankhead. It was jury-rigged party music for teenagers in one of the most poverty-stricken corners of America – a more contemporary version of Grandmaster Flash throwing parties in the Bronx. And while it’s probably not accurate to give them all the credit, D4L’s 2005 deal with the Warner-affiliated label Asylum undoubtedly shuttled rap – particularly Southern rap – in a more fun direction in the following years. 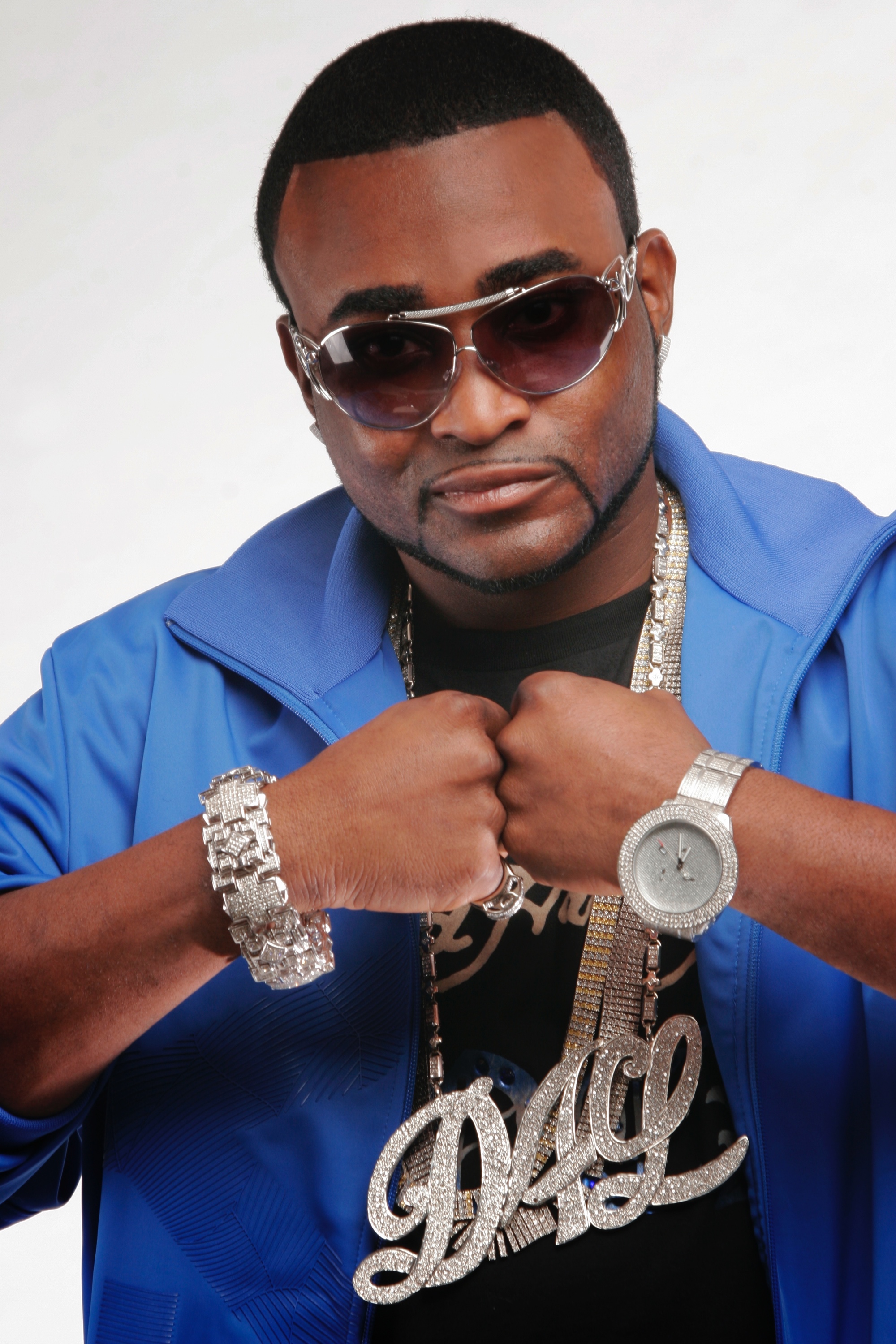 As a solo artist, Lo was in the top tier of Atlanta rappers during the mid-2000s mixtape boom. But his only official release, 2007’s Units In The City, is a deep record with staying power. As it became normal for rappers to release multiple mixtapes of original material in a given year, it was hard to figure out why anyone would actually buy a rap album; Units was the kind of project that demonstrated the difference between a hodgepodge mixtape and a well-constructed album.

It shouldn’t have to be said but Shawty Lo had hits for days. ‘Dey Know’ and its all-star remix are era-defining classics. But ‘Foolish’ went almost as hard, and had a great remix of its own (featuring a Jim Jones verse from when Dipset broke up and he was striking out on his own like a divorced dad). And that’s saying nothing of Soulja Boy’s ‘Gucci Bandana’ (which featured Lo and Gucci Mane), or of how Lo whipped out a Gucci umbrella on stage while performing it at the 2009 BET Awards.

Shawty Lo was beloved in his city and had long-since squashed his beef with rap superstar T.I., who also hailed from Bankhead. The two had squabbled in 2007 when Lo took a throwaway line in T.I.’s ‘Big Shit Poppin’ as a slight, but they buried the hatchet in 2009 – T.I. even posted a touching tribute on Instagram. All said, he had a long, successful career and is probably one of the most under-appreciated rappers of the last 15 years. In a perfect world, Shawty Lo would be remembered as a DIY icon. 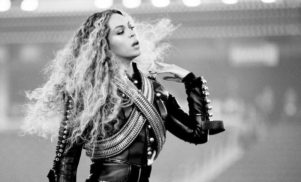 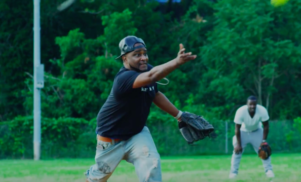 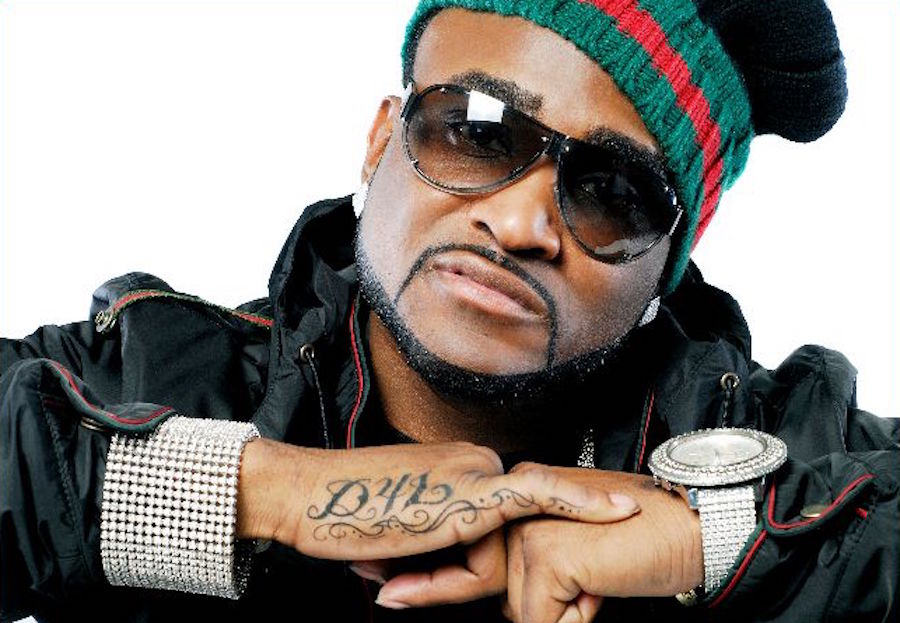