Ryan Lee West is one of the key artists on London’s Erased Tapes imprint, using analog synths to create icy and inventive IDM under the name Rival Consoles.

A couple weeks ago, we traveled to Ryan’s south London studio to film his Against The Clock session. After filming he gave us a full run down of his home studio and all the gear in it: his old and new synths, tape decks, guitar pedals, guitars, piano and more. If you’ve listened to his stunning recent Night Melody release and wondered how he achieves such chilling sounds, well, wonder no more – here’s the man himself to show you his set-up and how he uses it.

Watch the complete tour above and peep the photos below. Rival Consoles’ Night Melody is out now through Erased Tapes. 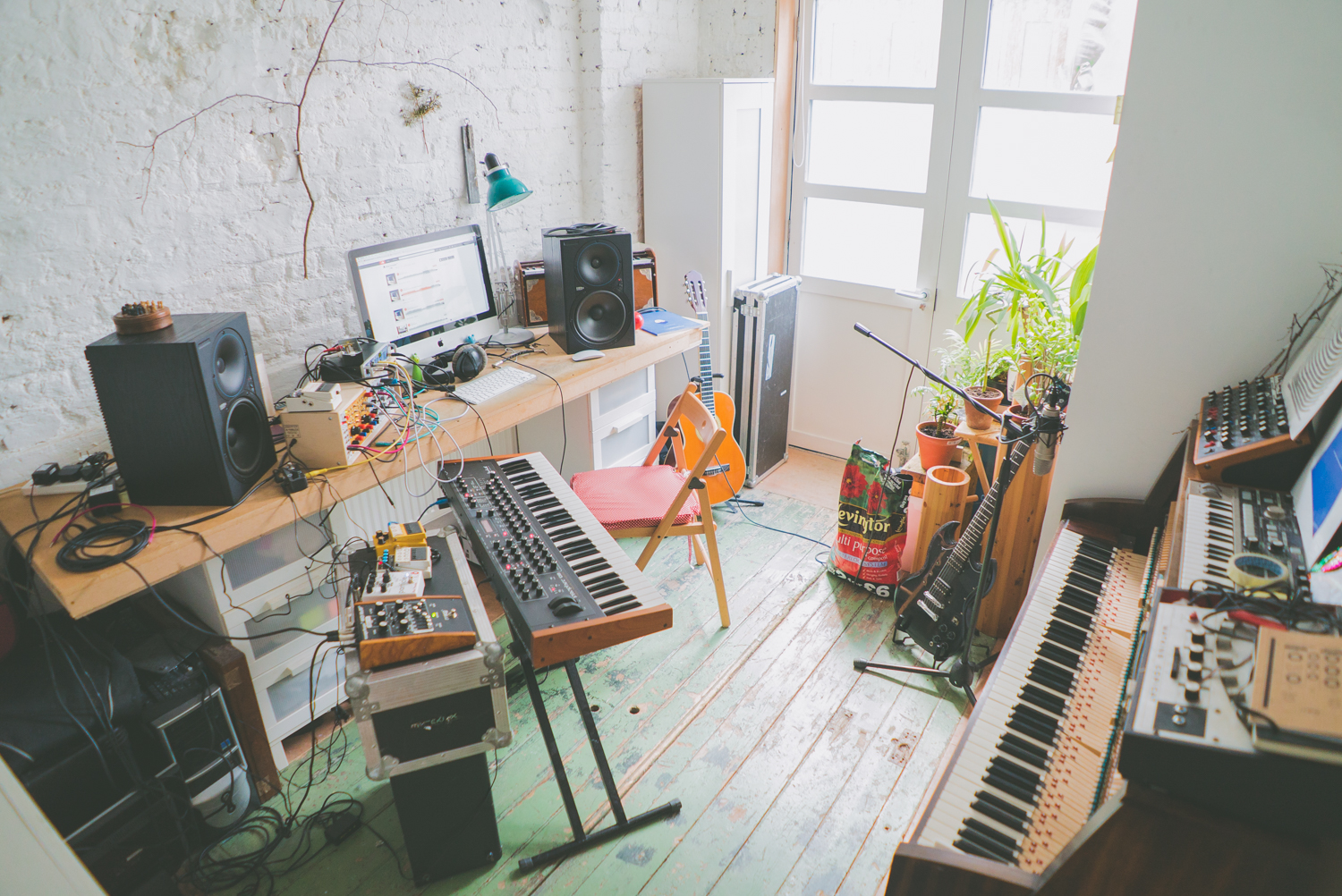 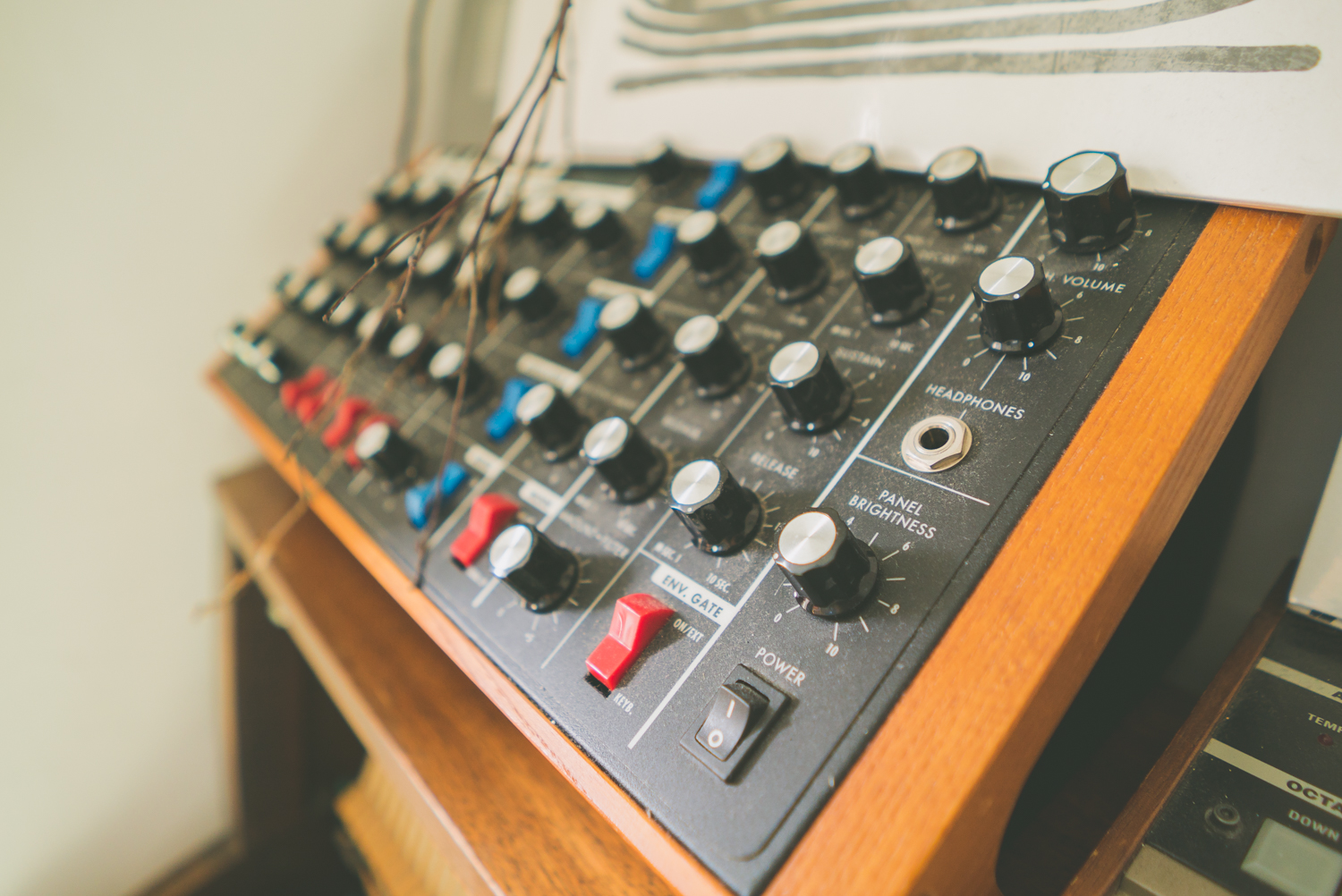 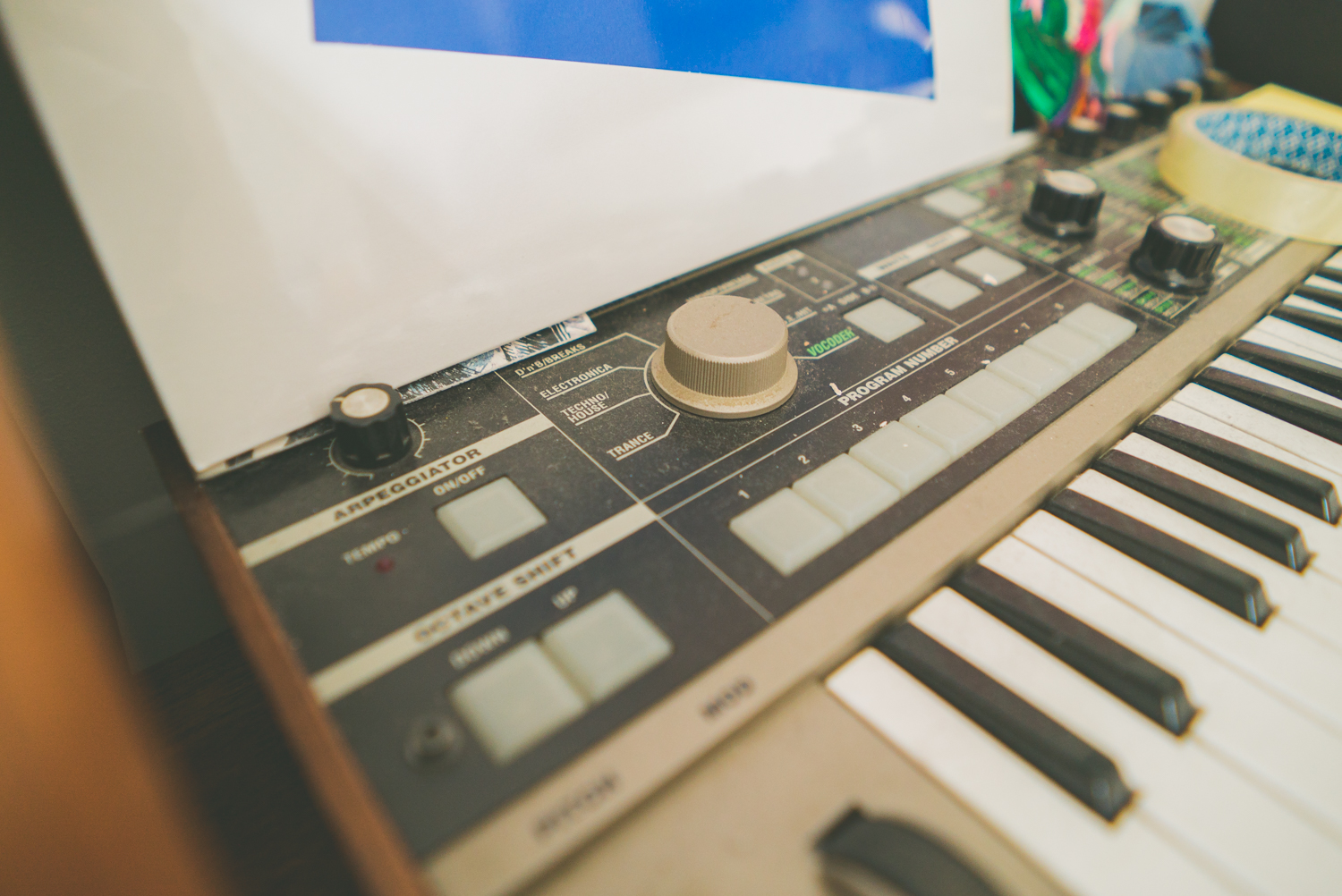 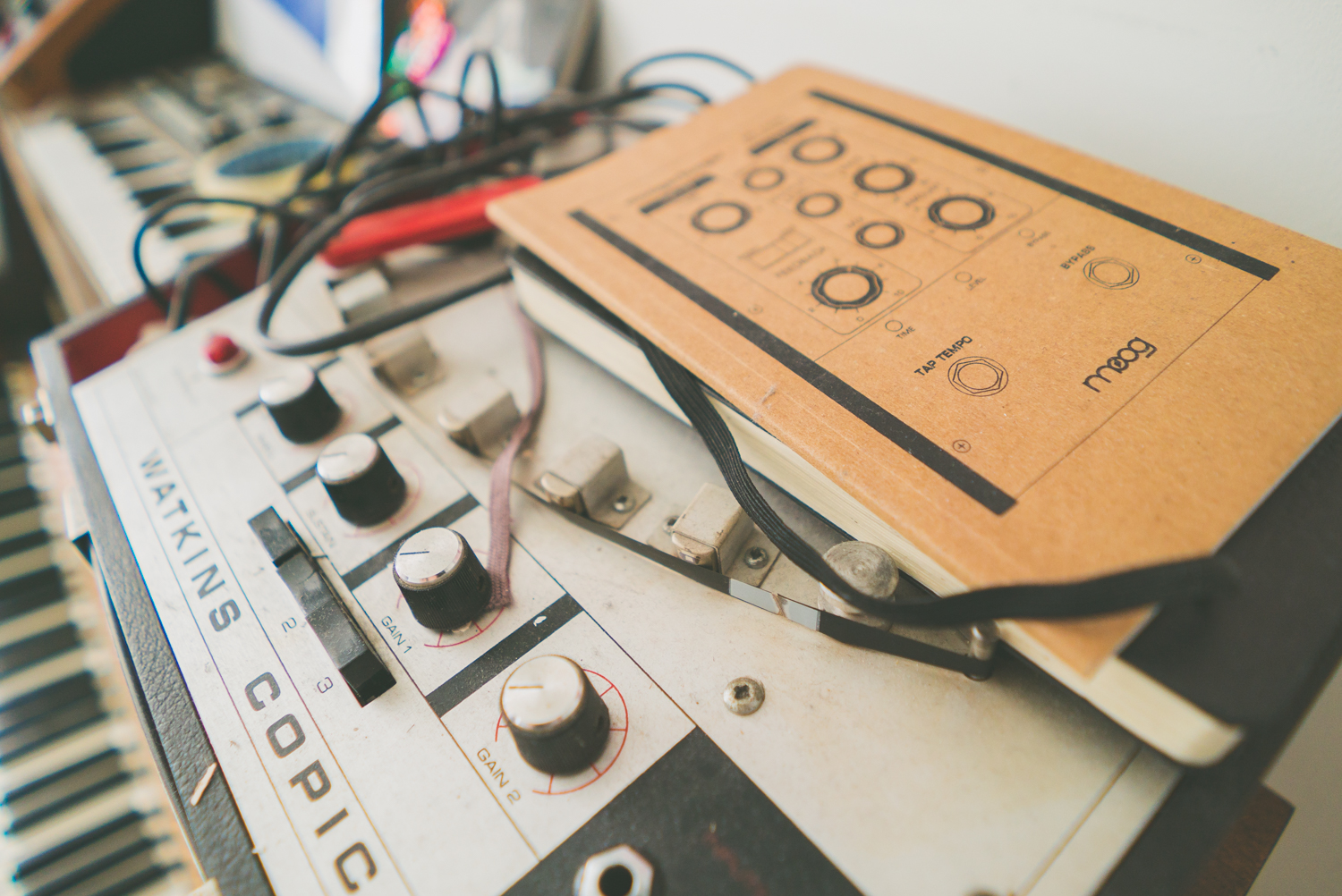 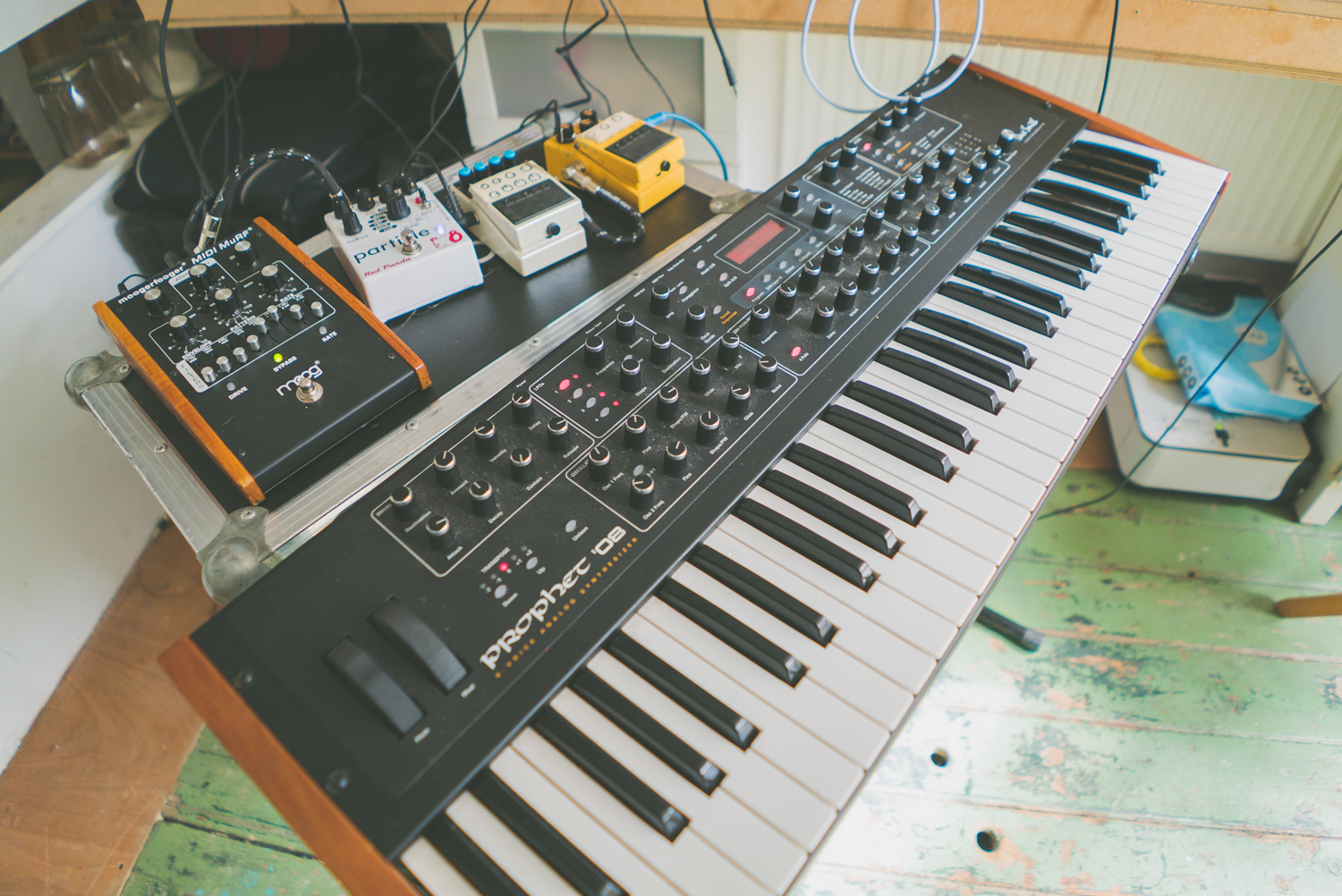 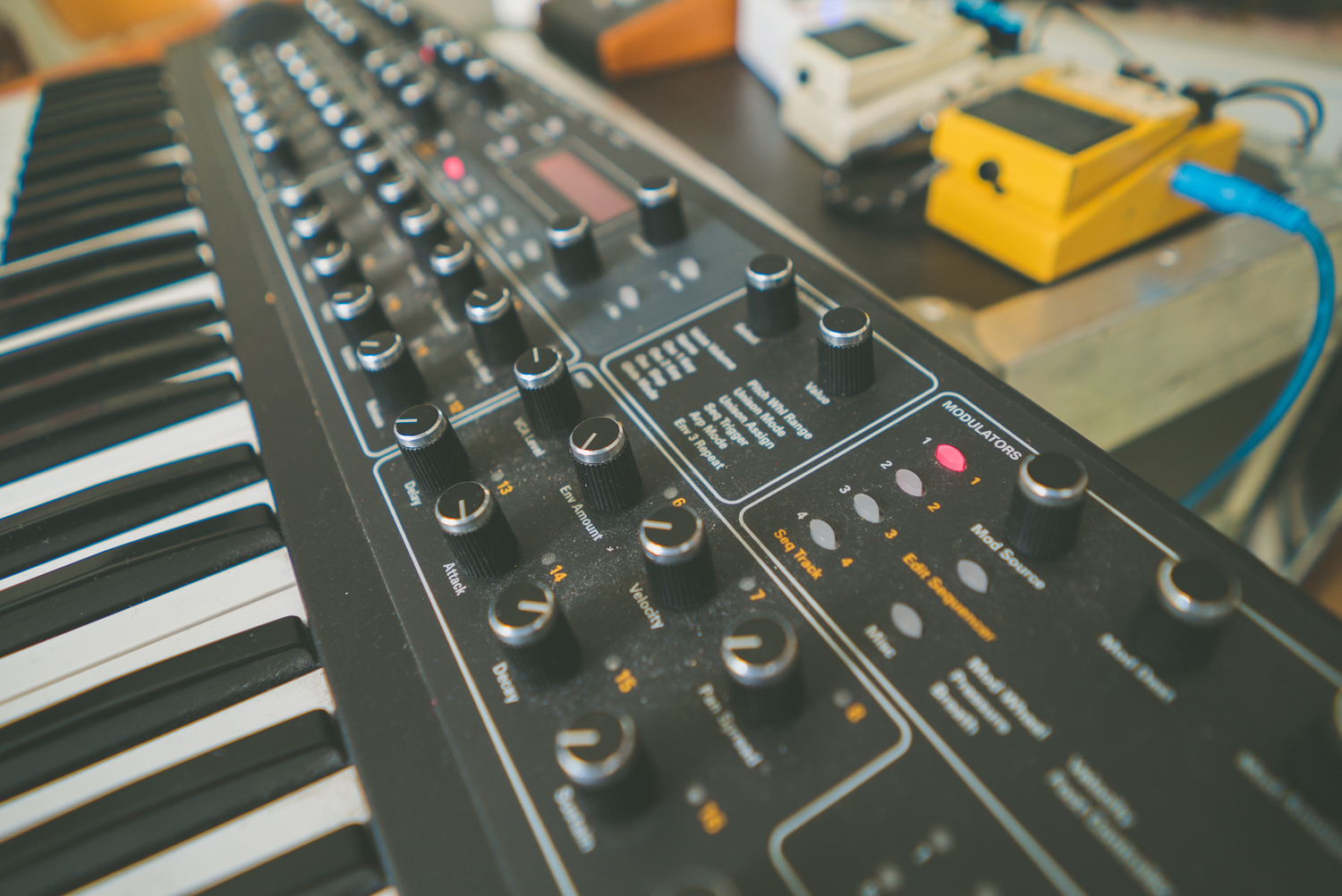 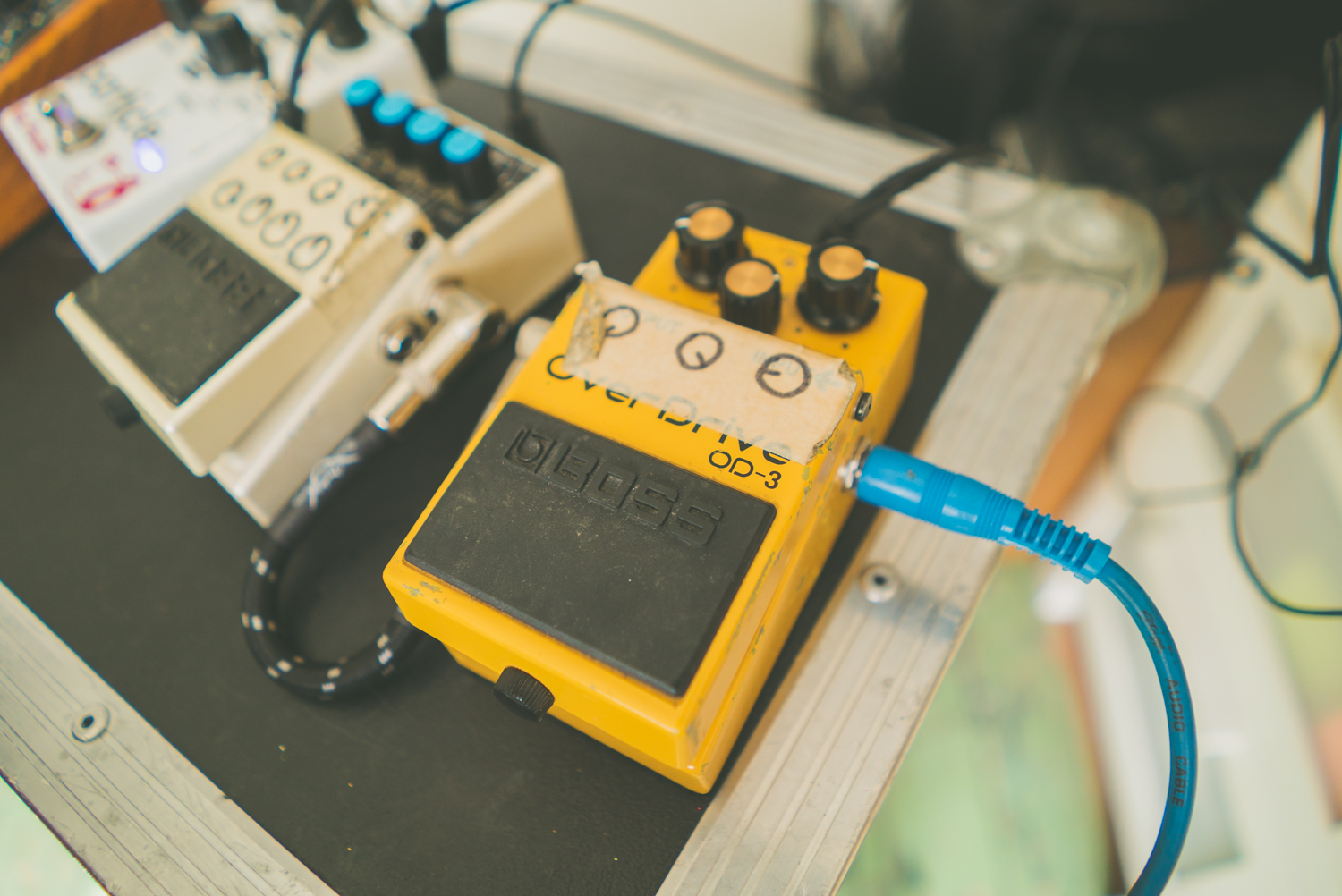 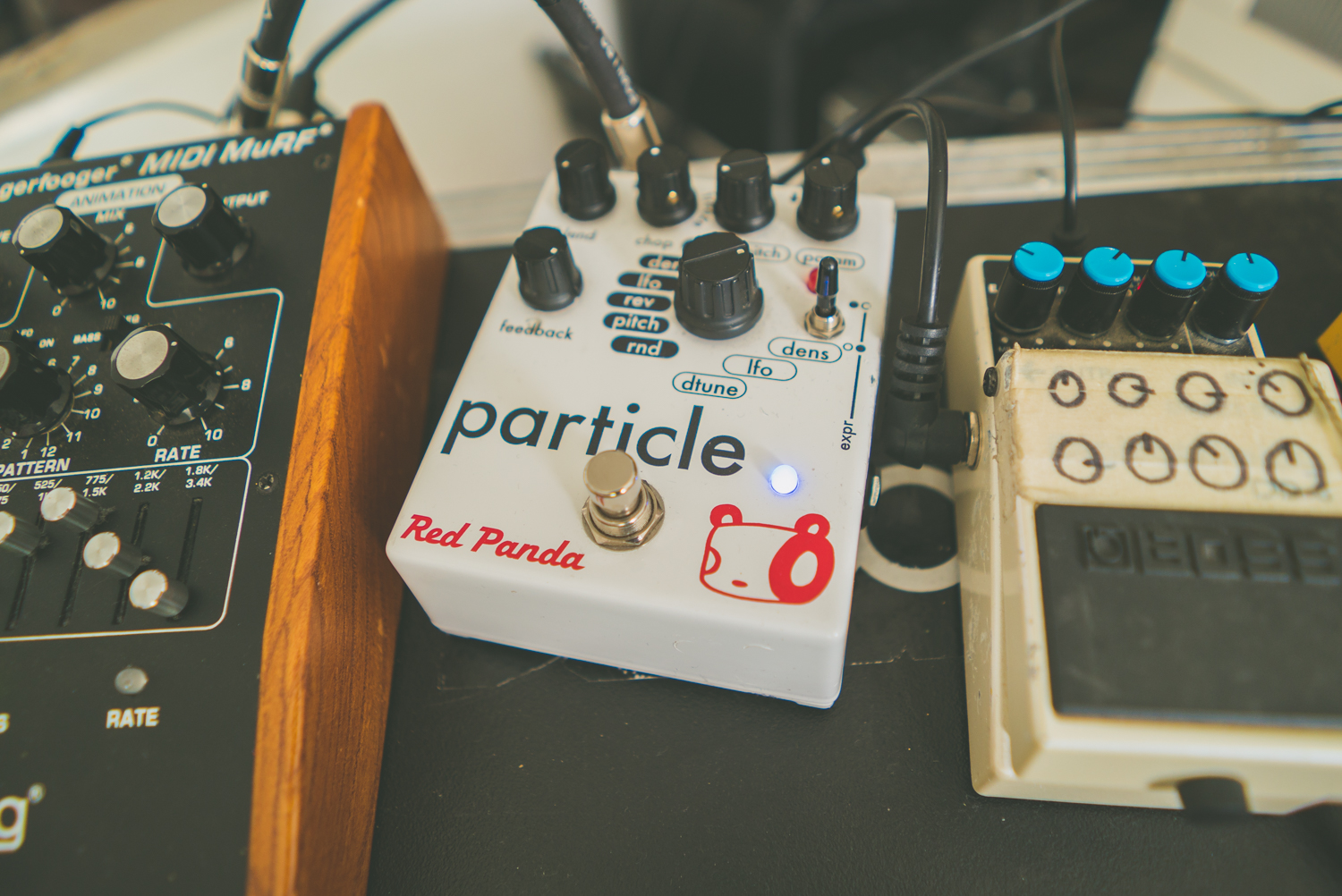 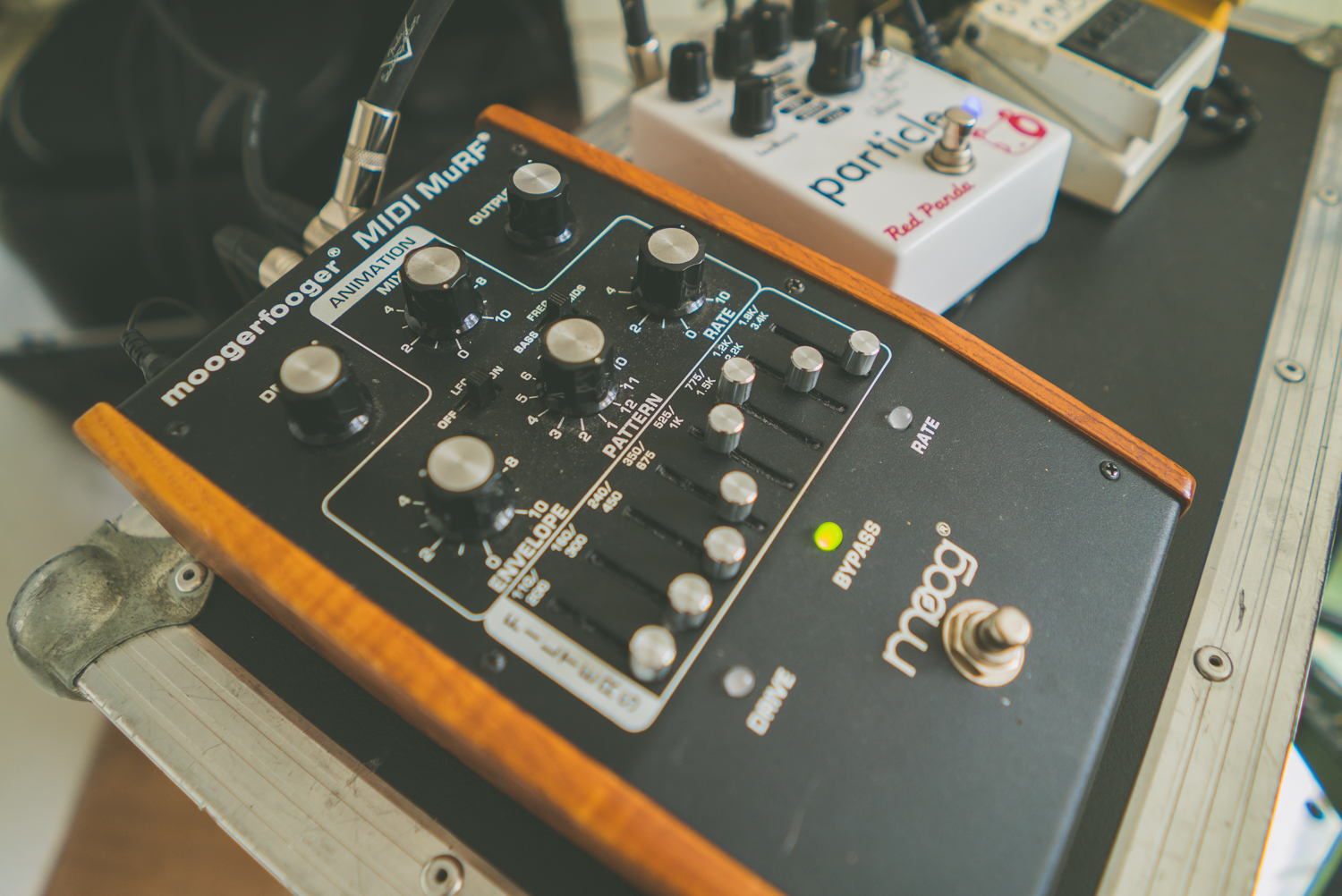 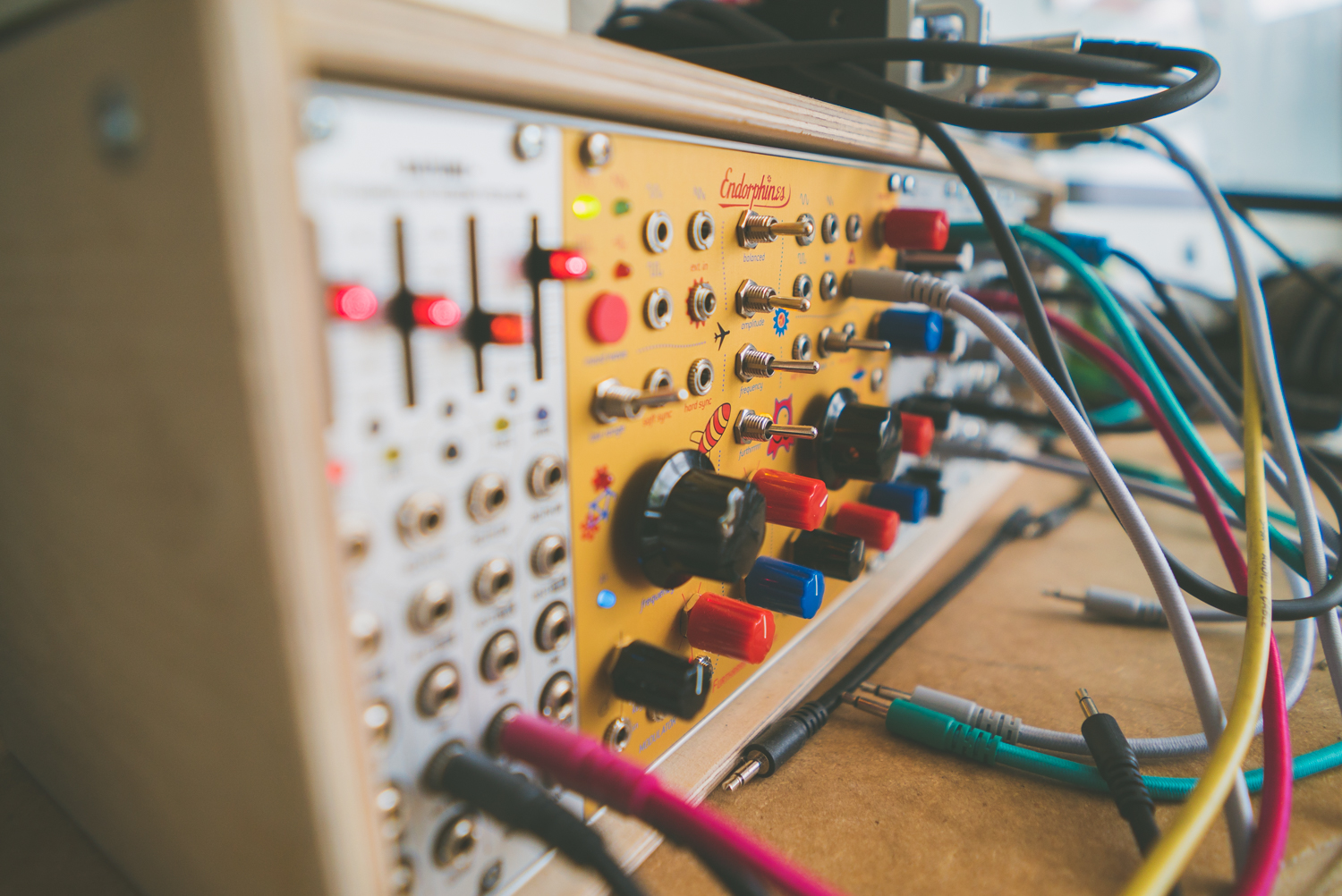 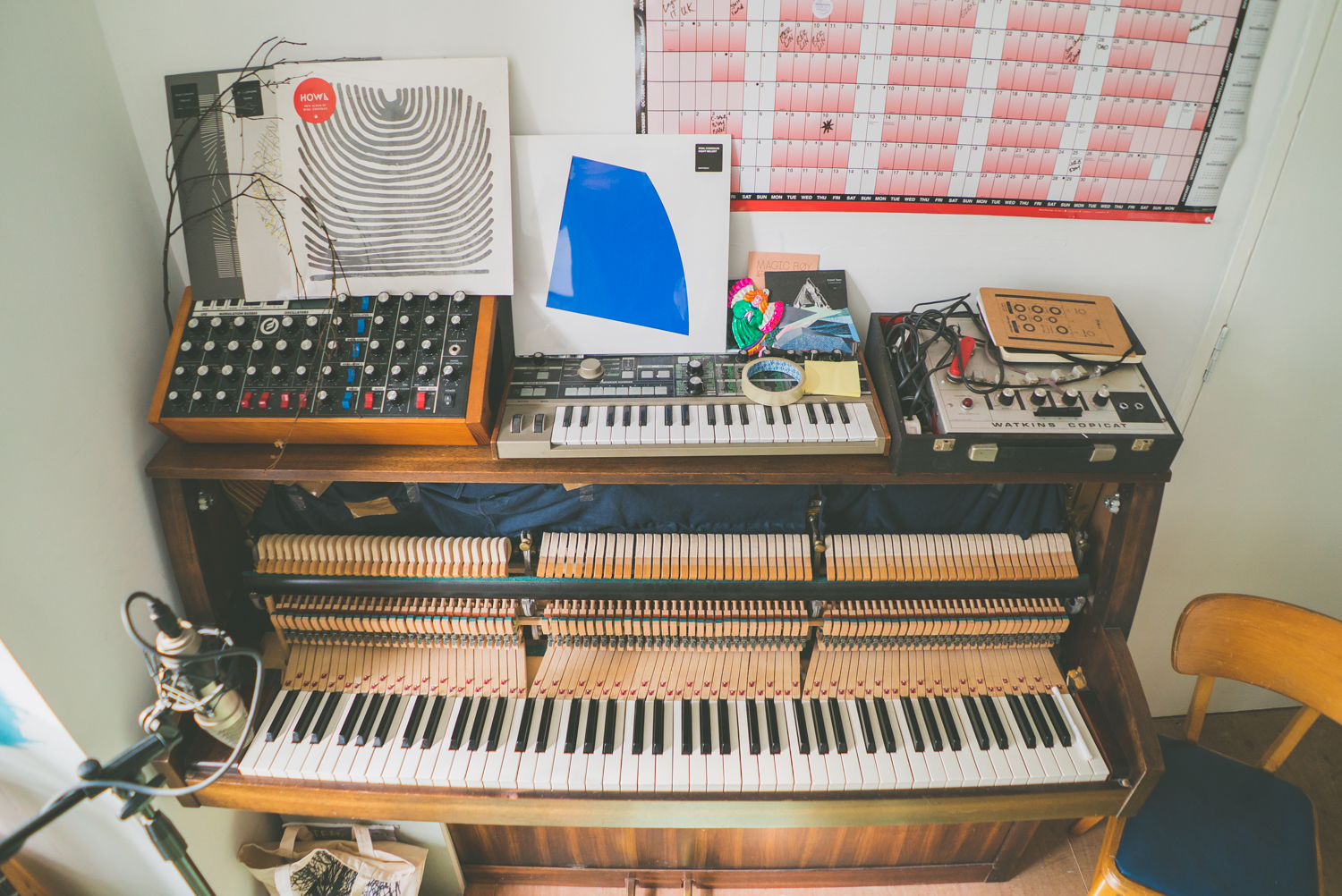 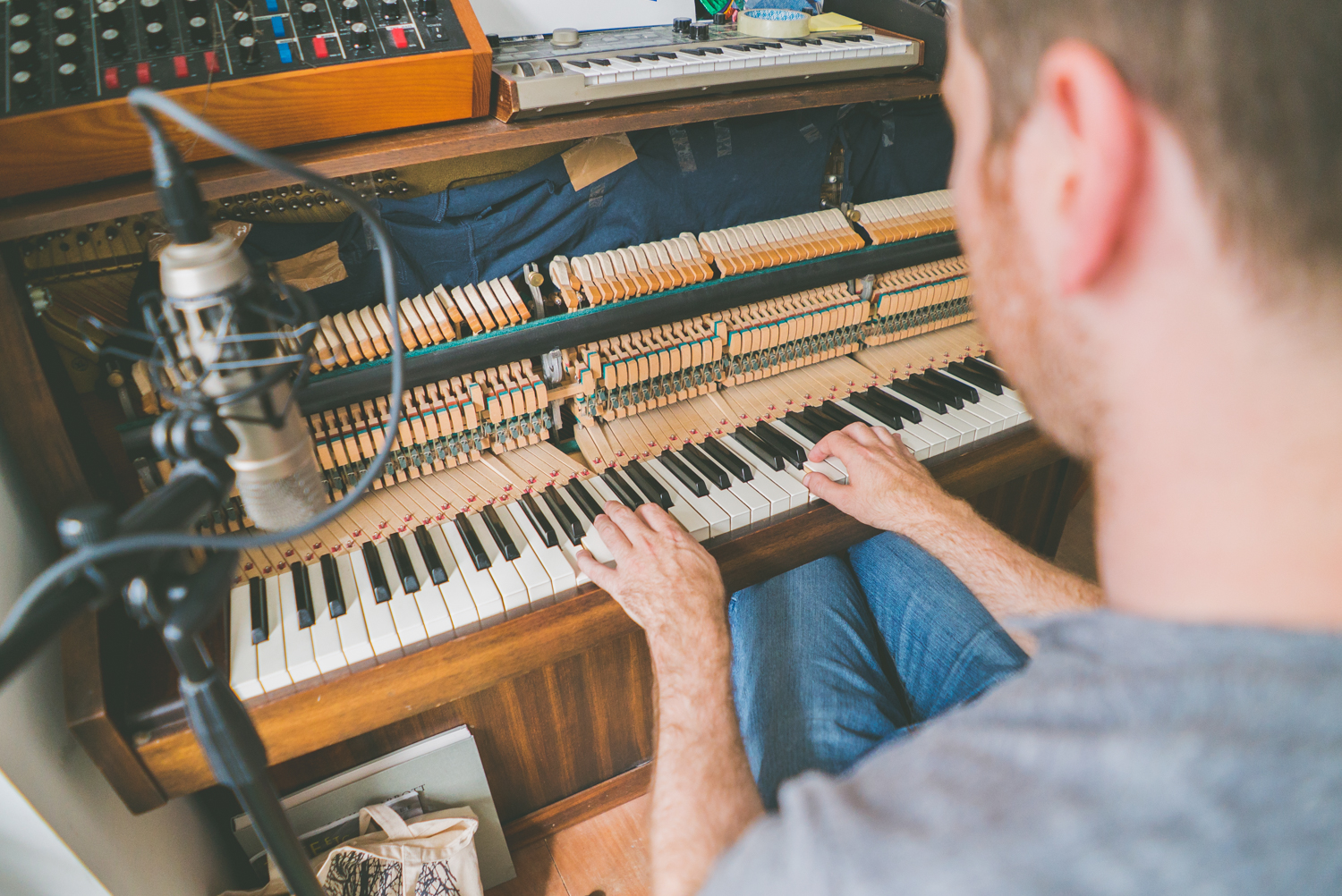