They’ll play in Chile, Brazil and Argentina alongside The Weeknd.

Lollapalooza South America has announced the lineup for the 2017 run and their headliners include The xx, The Weeknd, Metallica and The Strokes. It will be the first time The xx has performed live since 2014, when they played New York’s Guggenheim museum.

Lollapalooza Brazil takes place from March 25-26. They’ll travel to Argentina to headline the festival the following weekend (March 31-April 1) and finish up dates later in Santiago, Chile from April 1-2. See more details of the festival lineups below. 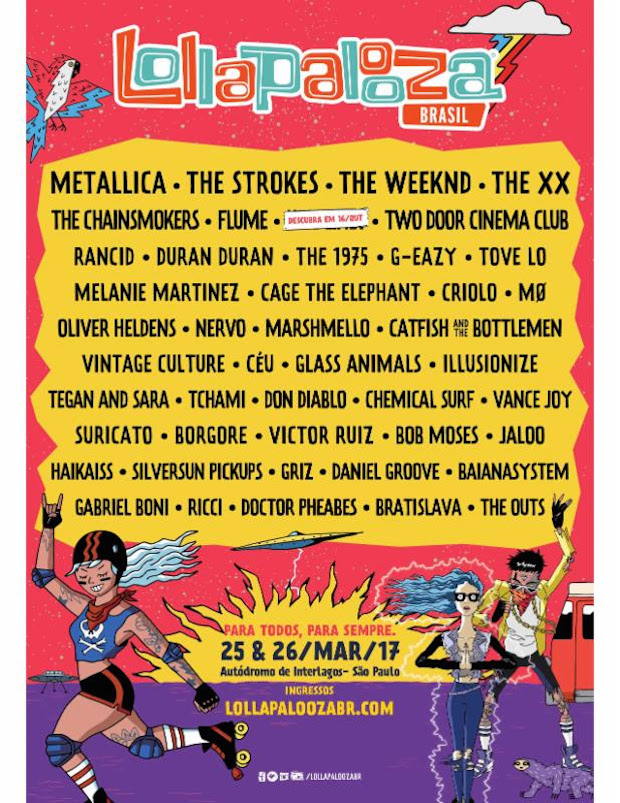 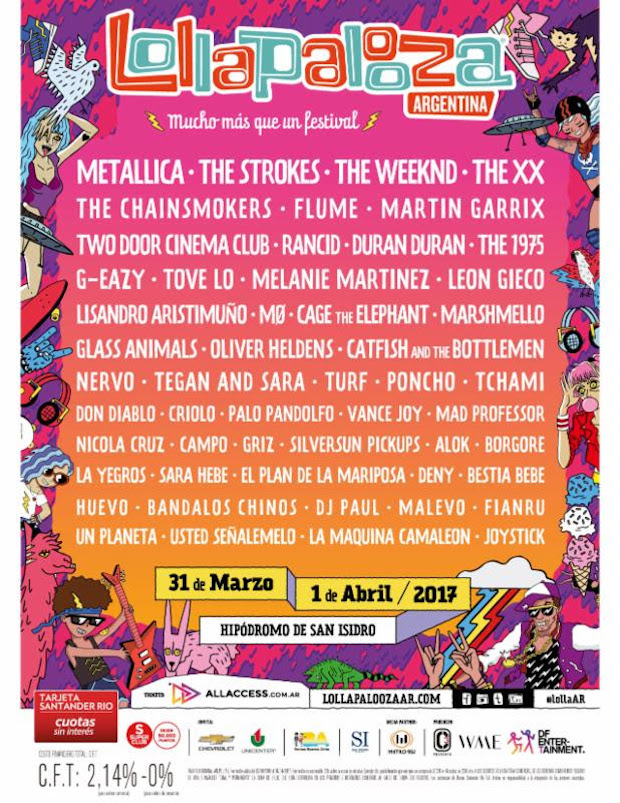 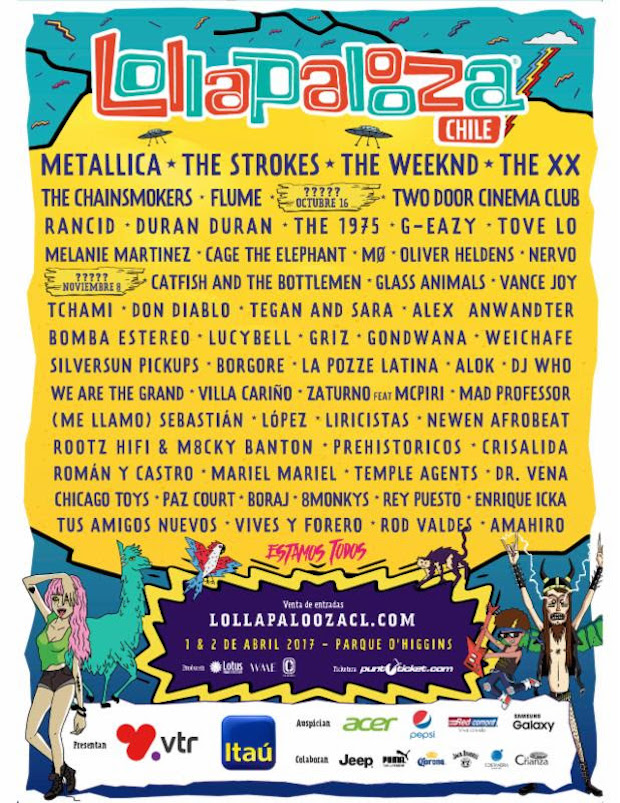