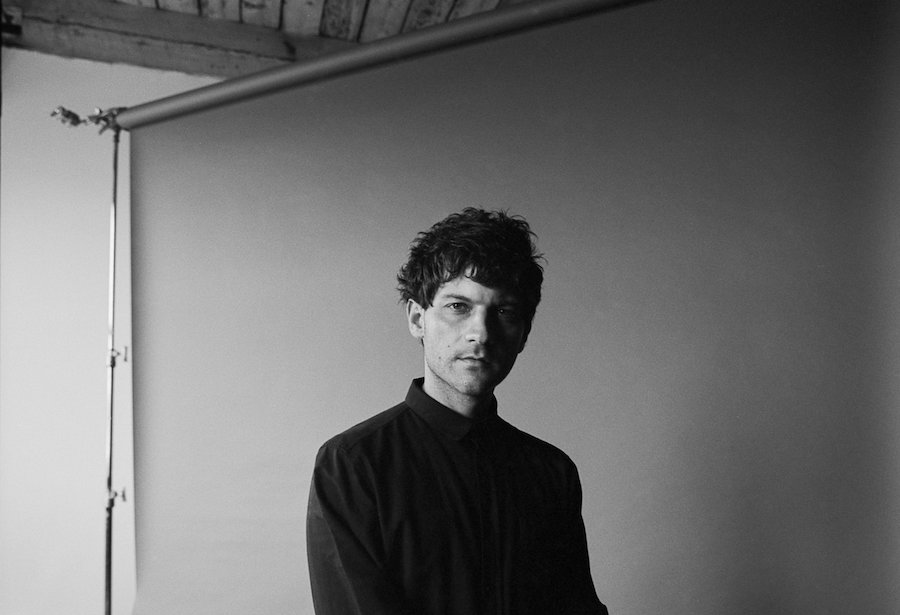 A new album of surreal rhythms and transporting drones.

New York composer Eli Keszler’s otherworldly new album, Last Signs Of Speed, will be out this fall. Though he’s collaborated with the likes of Helm, Oren Ambarchi, Keith Fullerton Whitman and Rashad Becker (who mixed the album), this is Keszler’s first solo release since 2012’s Catching Net on PAN.

Coming from an experimental foundation with eyes toward the club, Last Signs Of Speed occupies a strange void between both. That’s clear enough on ‘the Immense endless belt of faces’, intricate rhythms over unsettling drones which bring to mind the anxious peaks of Gastr Del Sol’s Upgrade & Afterlife.

Listen to that track below and look for Last Signs Of Speed November 12 as the first release on the new label Empty Editions. 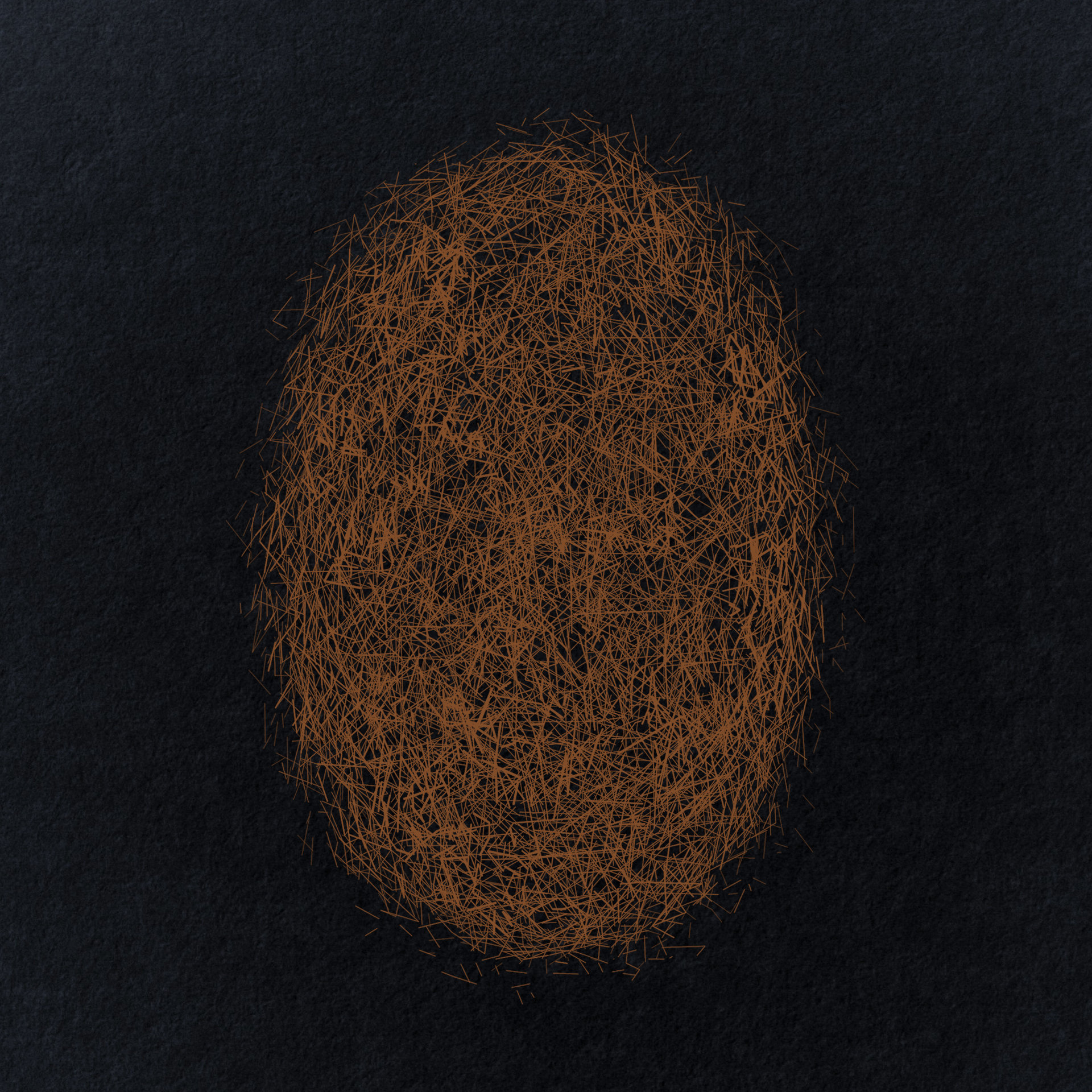