Waxwork Records have reanimated a pair of very different vintage horror soundtracks as we enter October.

Find the artwork for both below and order them from Waxwork Record’s store now. 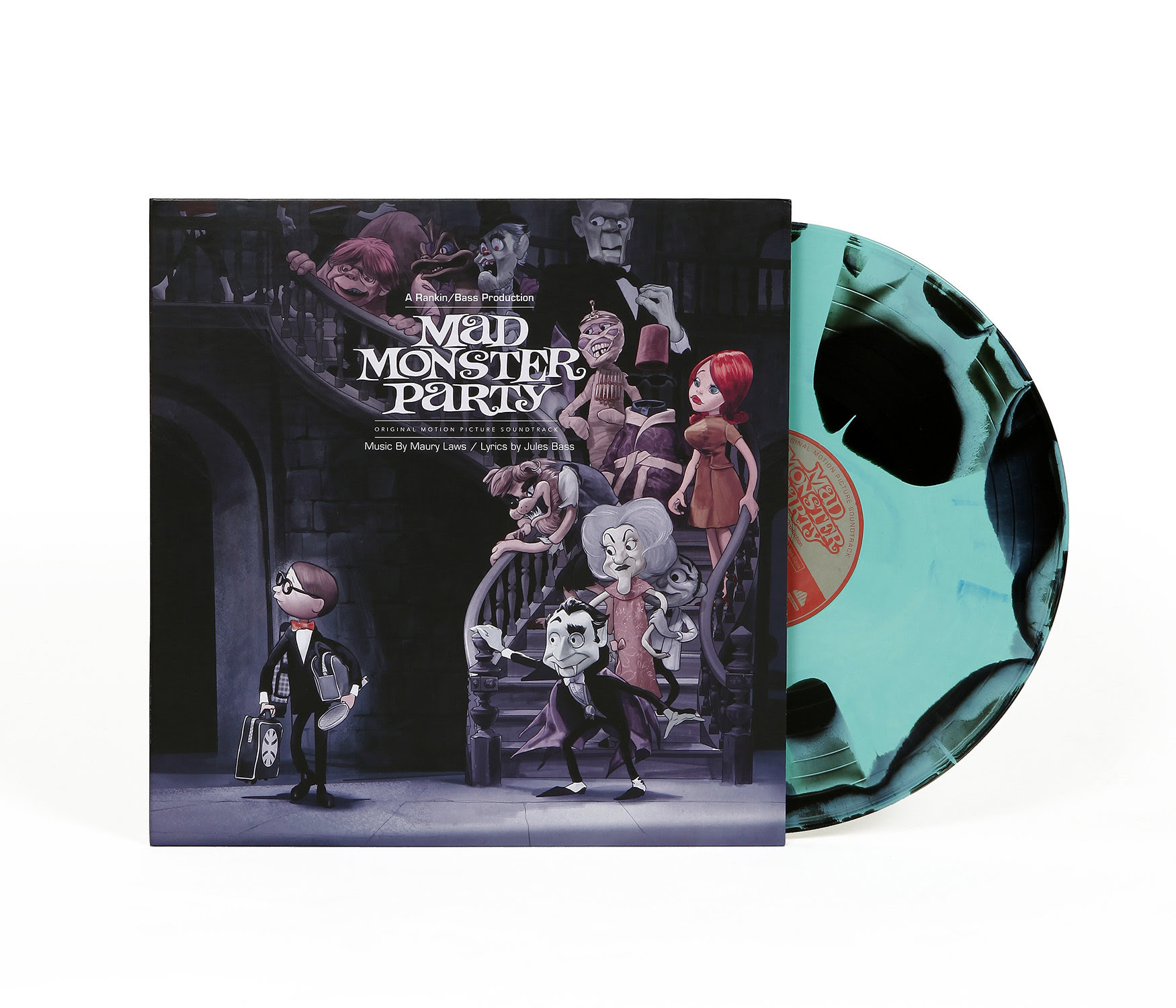 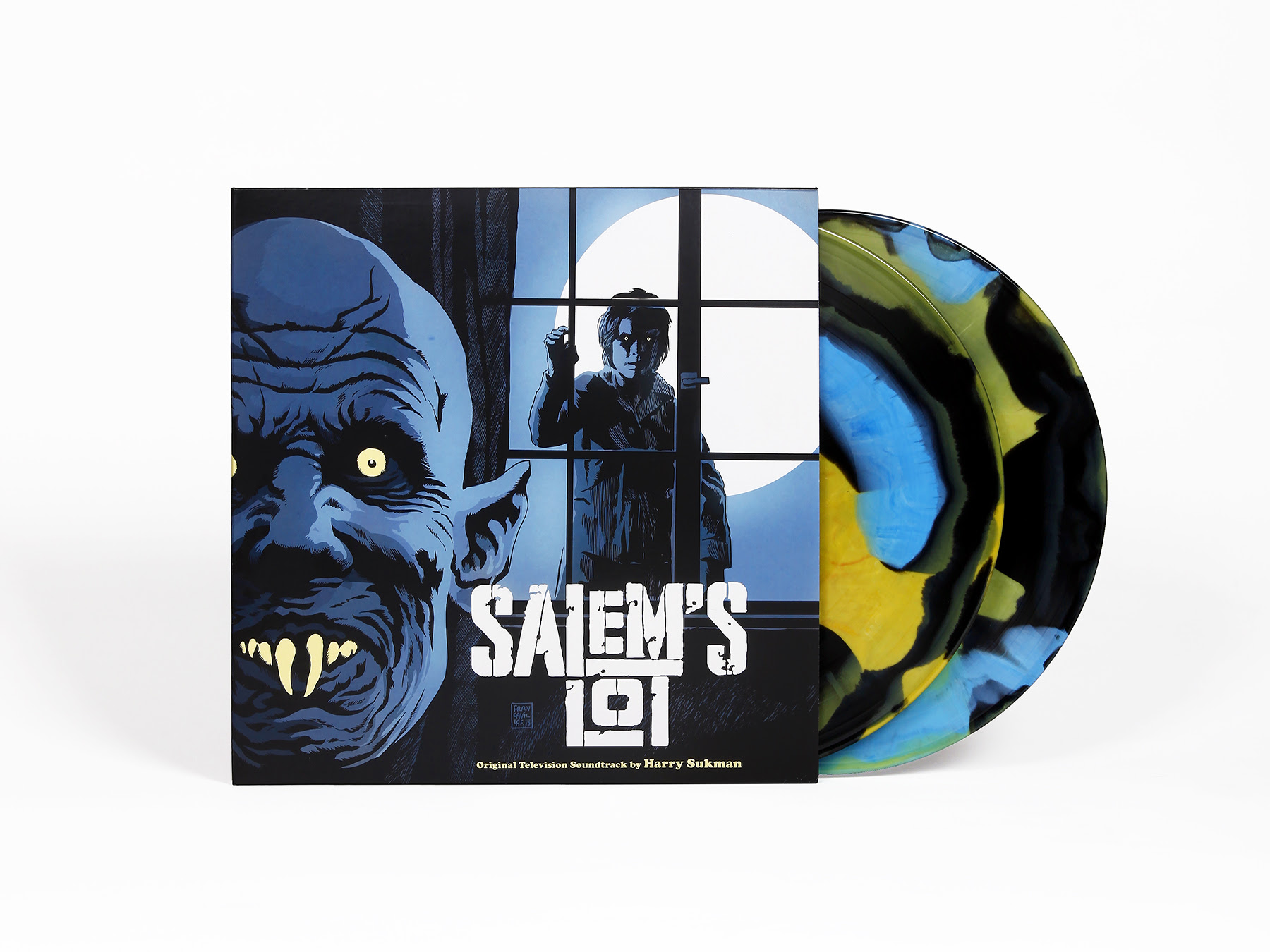 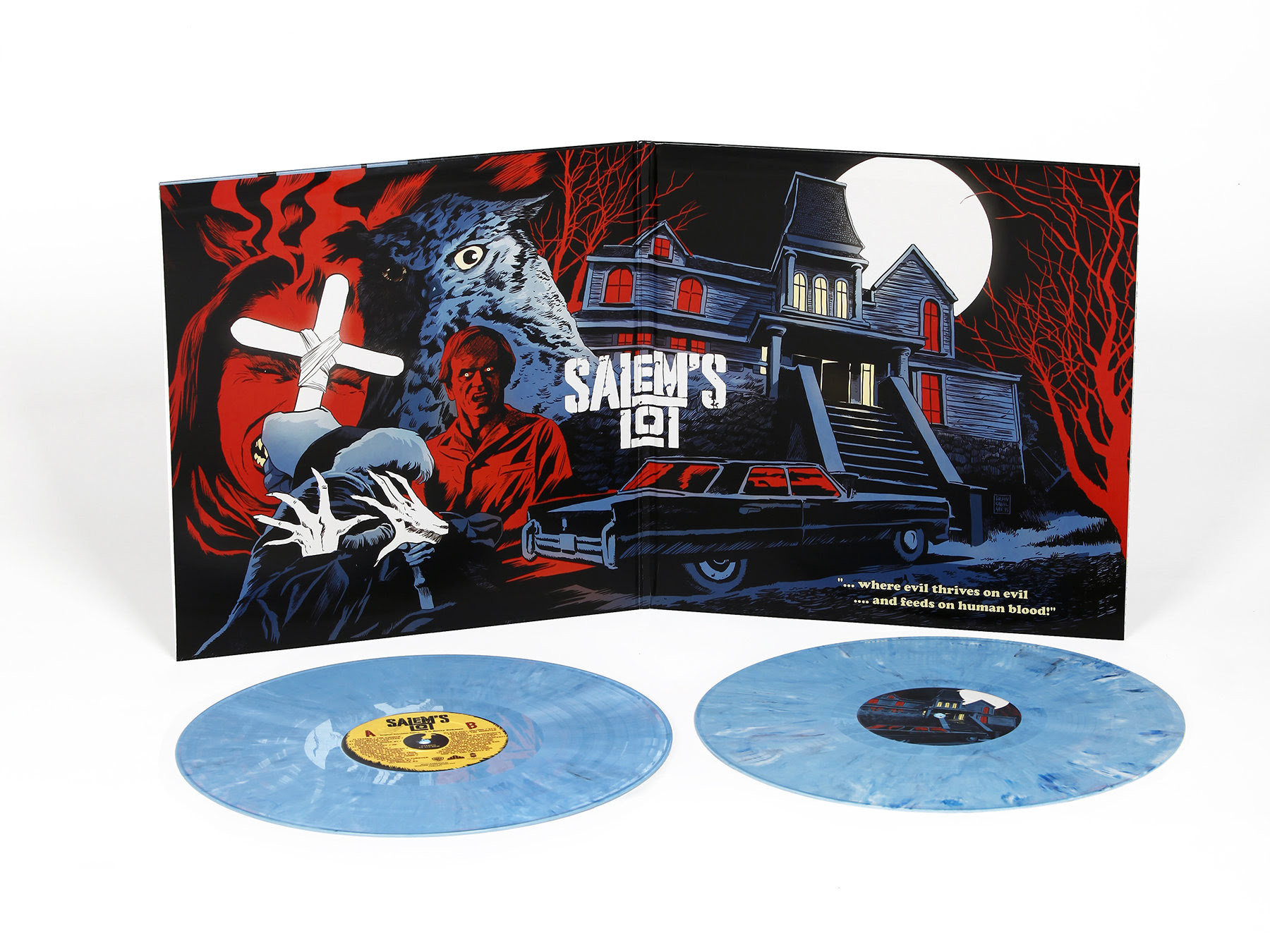 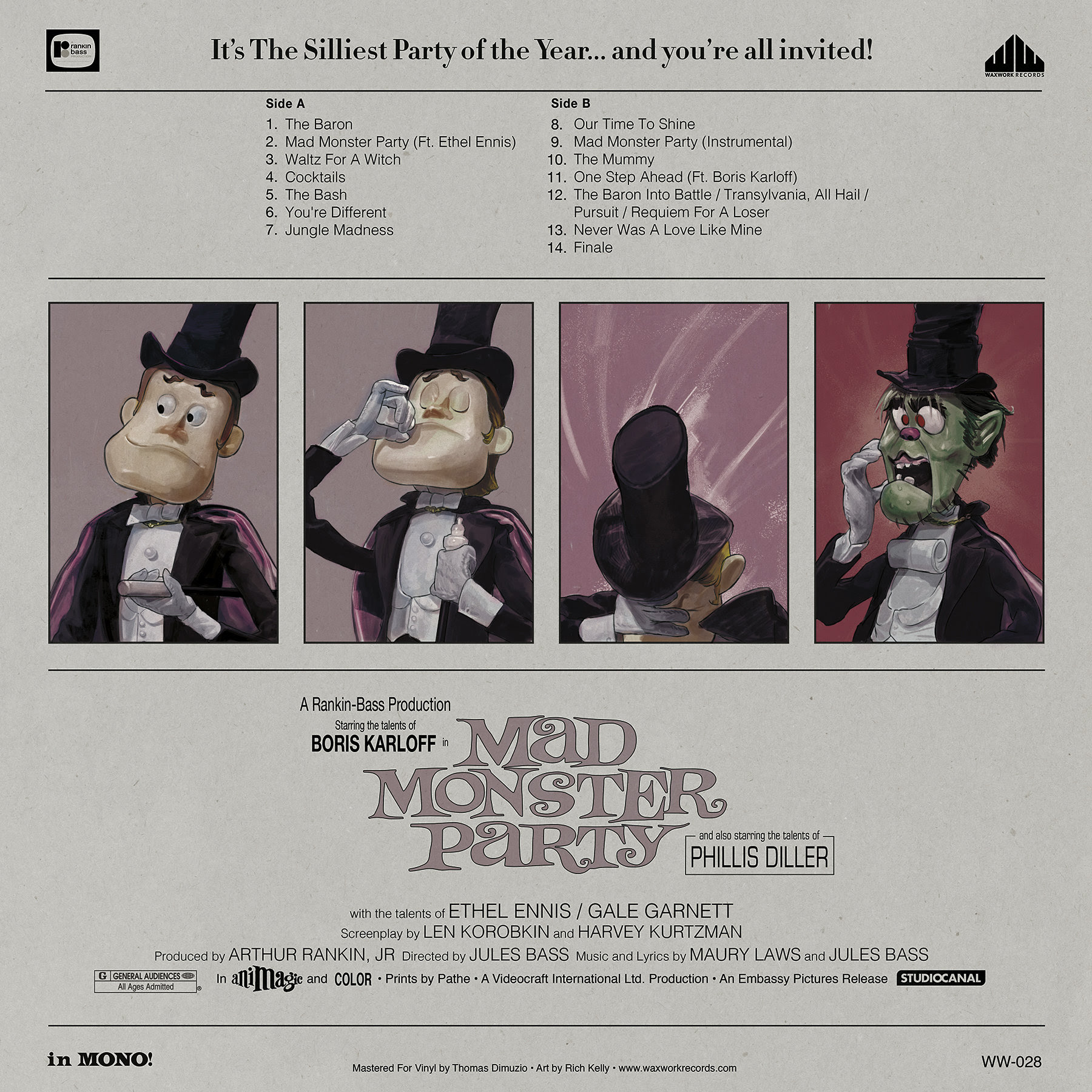