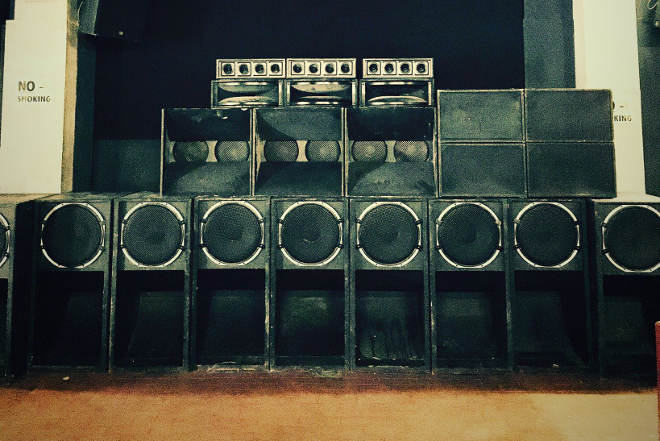 Miss Red, Terror Danjah and Goth-Trad play at the first event in November.

Kevin Martin aka The Bug is launching a new party in Berlin, and he’s supplying his own gigantic soundsystem.

The dub artist is known for preferring his music to be played as loud as possible, so it makes sense that he’d want to supply his own rig. Also, when was the last time you saw a setup like this in a club? 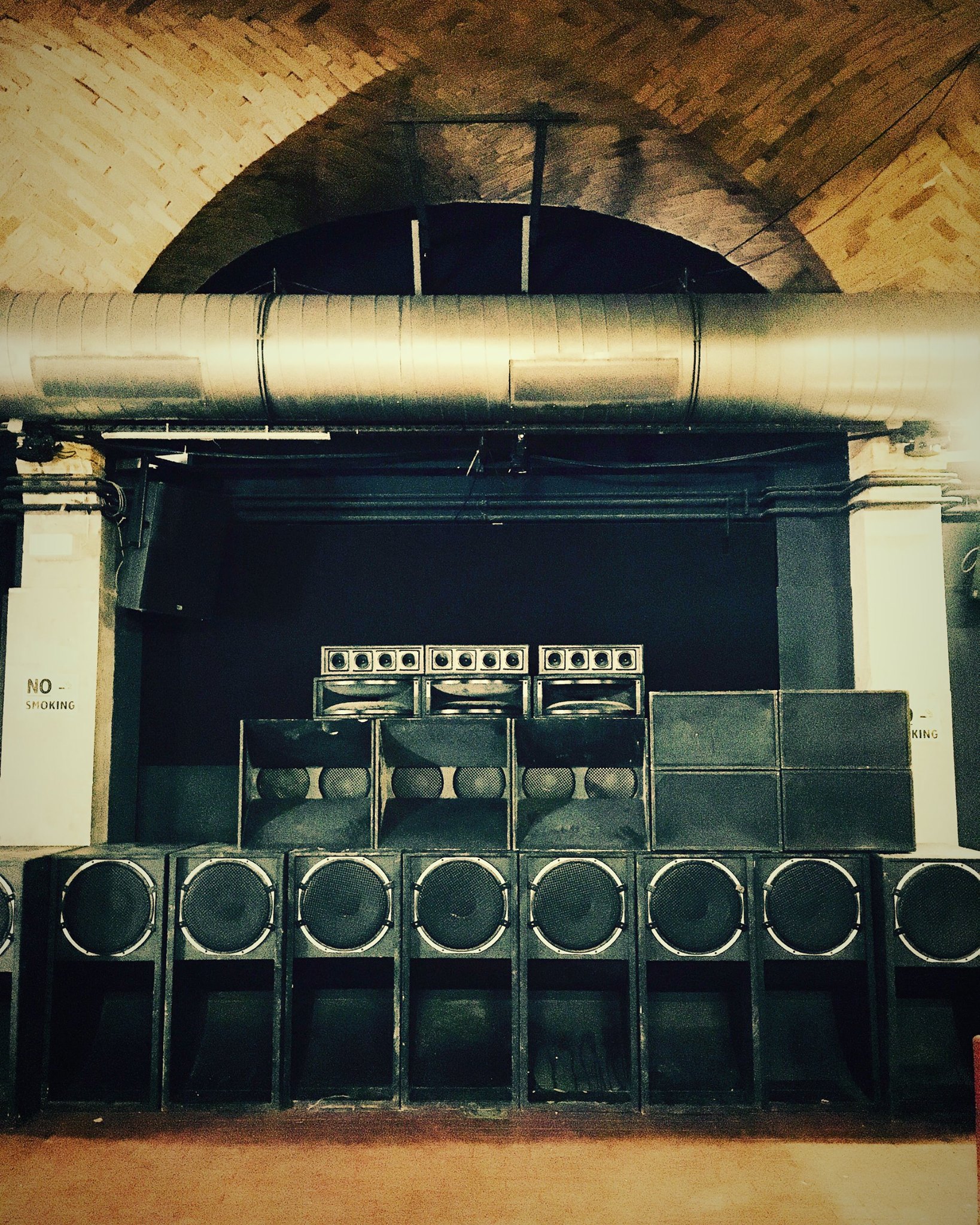 According to a post on his Facebook page, the first night will take place Berlin club Gretchen on November 17.

Martin himself will perform twice: an “Acid Ragga” set with regular collaborator Miss Red and again with Lady Chann for what he describes as a “Black Wax Attack 7-inch set.” Other guests include Terror Danjah and Japanese dubstep artist Goth-Trad.

Those based in London will be able to see Martin at the forthcoming Illuminations festival, where he’ll be performing an immersive new show called ‘Sirens’.

Listen to Martin’s recent collaboration with D Double E below.

Read next: Meet Miss Red, the Israel MC bringing Murder to beats by The Bug and Evian Christ