Techno’s one-to-watch makes her next move.

We’ve been patiently waiting for the next release from Avalon Emerson since we lost our minds for The Frontier, a thundering techno ode to her Arizona birthplace which captured the dry heat of the desert and the romance of the never-ending horizon.

After that crucial 12″, which came out on UK label Whities at the start of the year, Emerson’s next move is a four-track EP on Spectral Sound, the sister label of Ghostly, recently home to releases by Moiré and Fort Romeau.

Narcissus in Retrograde opens with ‘Natural Impasse’, with Emerson building on her melodic yet chaotic signature style with gorgeous glassy keys offset by vicious drum bursts and a hint of IDM trickiness. Elsewhere on the EP, the brilliantly named ‘Dystopian Daddy’ has a vintage swagger and lashing of nu-disco arpeggiators, while ‘Why Does It Hurt’ and ‘Groundwater’ are the macho techno bosses of the bunch.

The label hasn’t shared audio yet, but look out for Narcissus in Retrograde on November 28.

Emerson recently collaborated with Toronto producer Bwana for the latest volume of her ‘Cybernedits’ series, available to download for free. 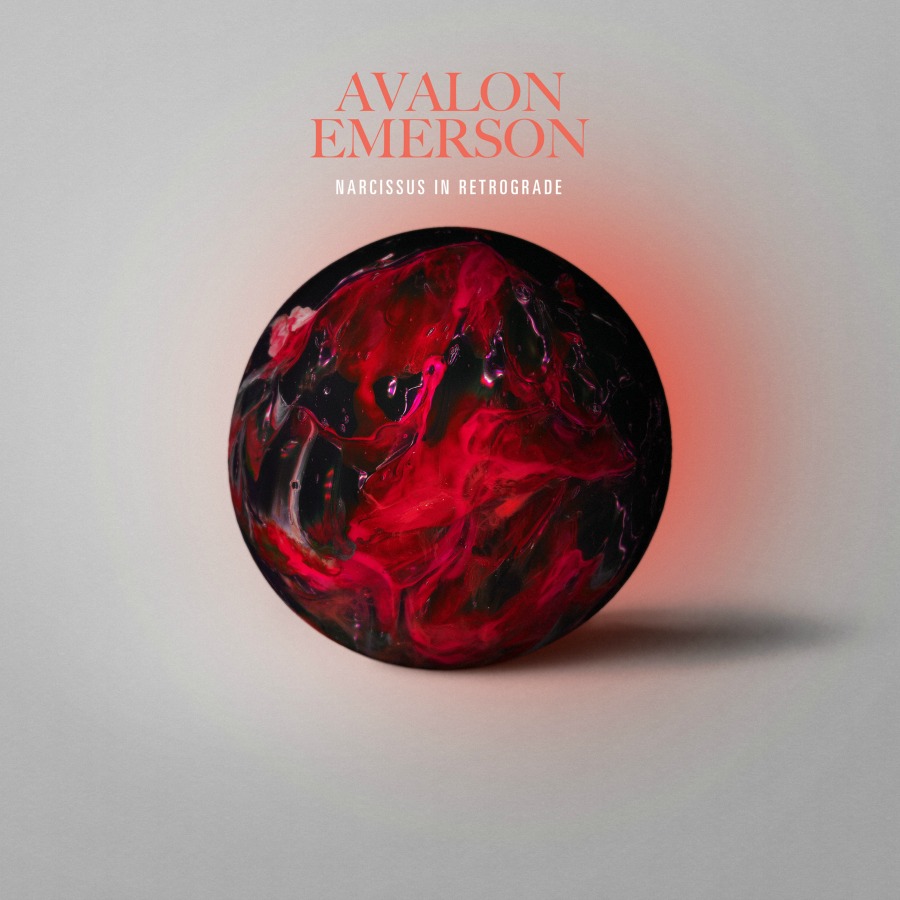