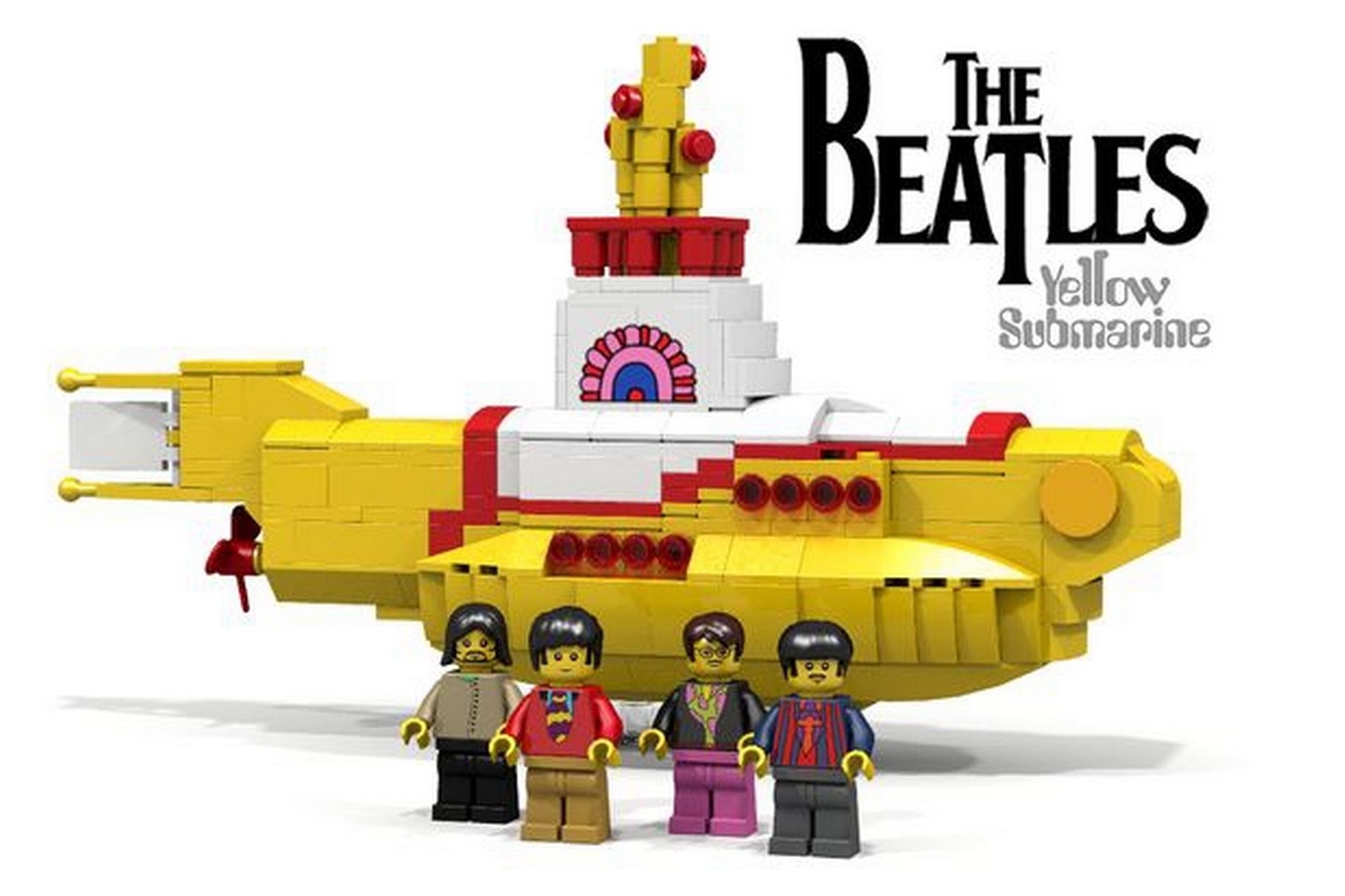 ‘Tis the season to be jolly and all – despite the world seemingly falling into an apocalyptic whirlpool, Christmas is just around the corner and you know what that means? Novelty gifts. ‘Member The Beatles? Well Lego has finally unveiled their latest slice of peak nostalgia with a set dedicated to The Beatles’ 1968 animated movie Yellow Submarine. 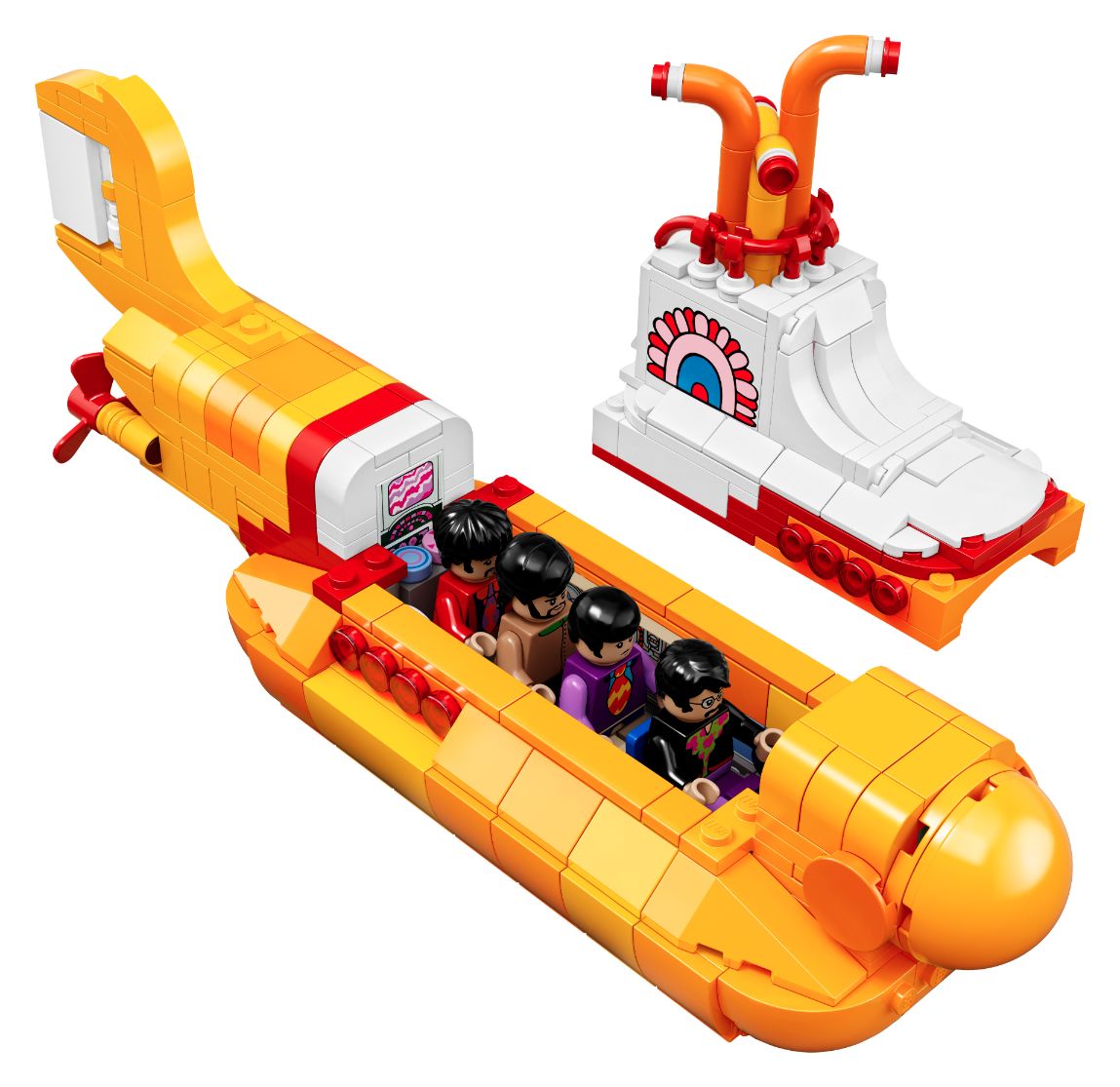 The set was developed thanks to the Lego website’s ideas section – it was suggested by fan Kevin Szeto and received 10,000 votes before it went into production.

Dads across the world can spend Christmas day unpacking 550 pieces and building a replica yellow submarine, as well as positioning John, Paul, George and Ringo in childish sexual situations. It is Christmas, after all.

The set is due to be released in November and will cost $60. 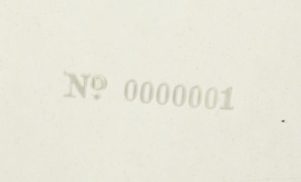 This is officially the most expensive record ever sold at auction