Grime legend Big Narstie has unveiled Base Invaders, a new video game which he’ll promote at an upcoming launch party.

The aim of the game is to outrun the police by avoiding obstacles and jumping on moving platforms, while using the almighty spliff as his main weapon for anything that stands in the way.

The game will be available to tomorrow October 14 on the App Store and Google Play, but fans can also give it a whirl alongside Narstie at the game’s release party tomorrow at a secret location in London.

Take a look at the game below. 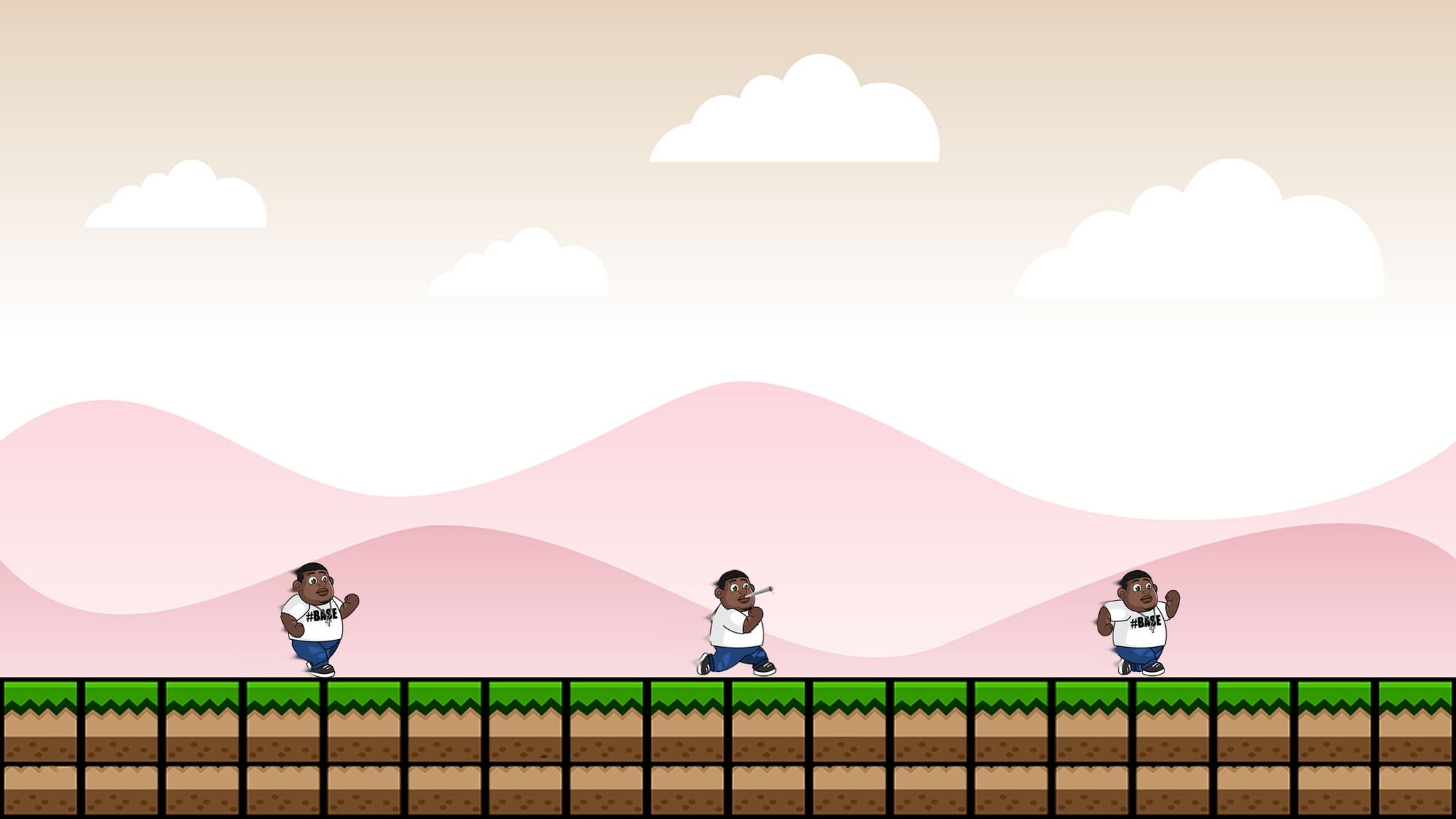 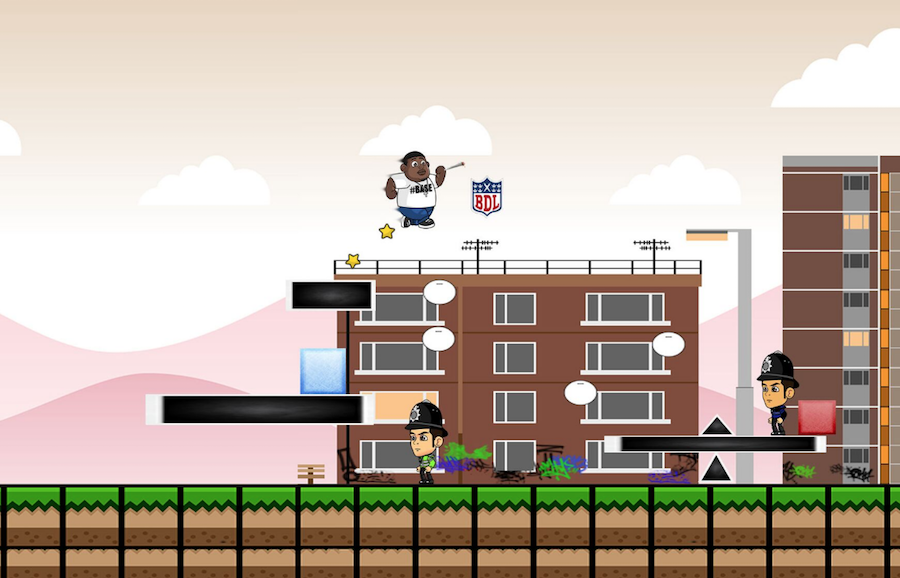 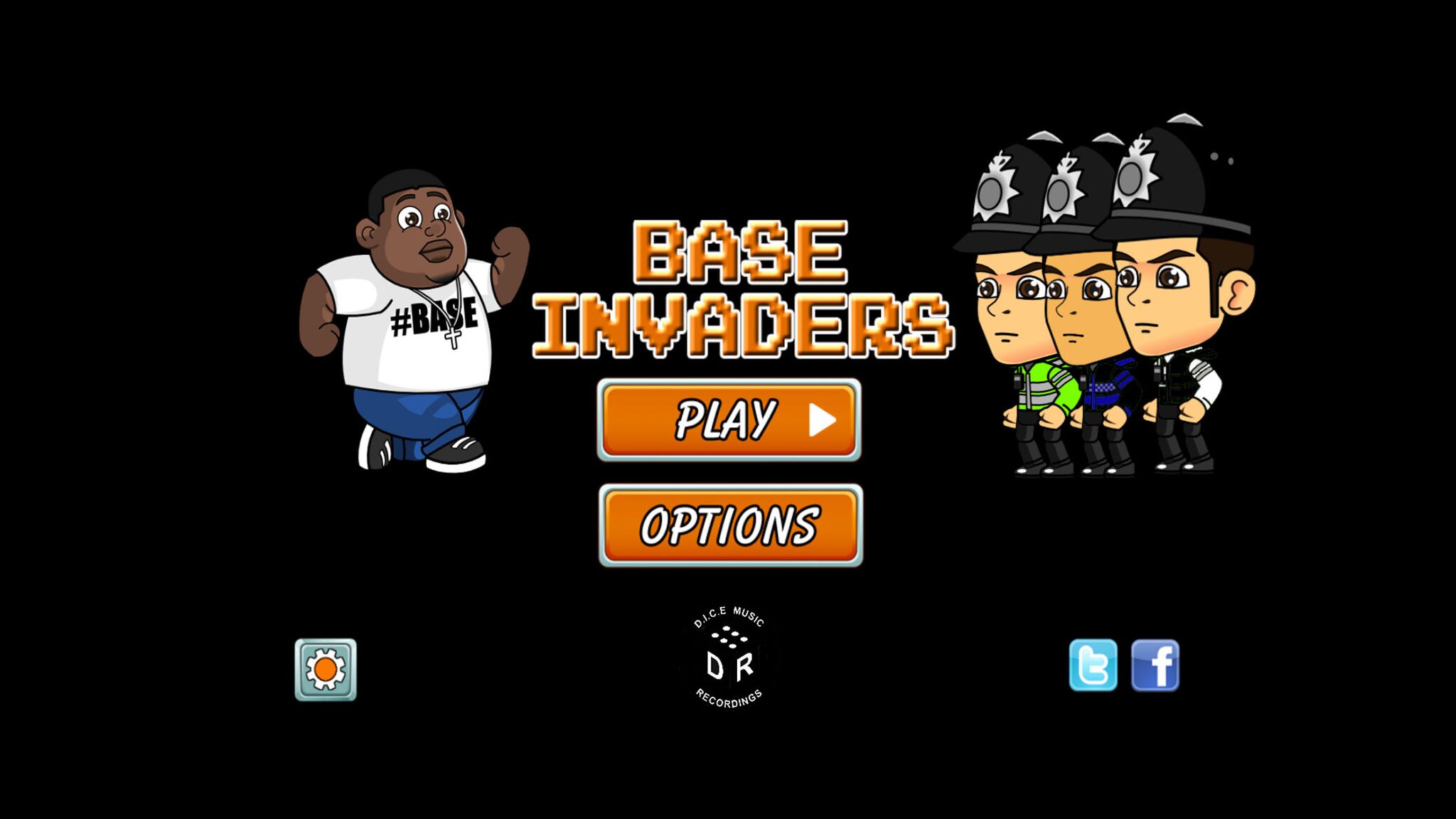