Common has released the latest song from his forthcoming 11th album, Black America Again. ‘Letter To The Free’ features Bilal on the chorus and was first premiered in a live performance for NPR recorded at the White House Library for the South by South Lawn event.

The recorded version was also included in the documentary 13th, by Ava DuVernay, out now on Netflix, reflecting the song’s focus on the prison system as a new form of slavery in America.

The first two tracks shared from the album were ‘Love Star’, featuring PJ, and the title track, ‘Black American Again’, which features Stevie Wonder, Chuck D, and MC Lyte and came with a video meditation on institutional racism.

The album is out November 4th via ARTium/Def Jam and can now be pre-ordered on iTunes. It also features Karriem Riggins, Robert Glasper, Syd (of The Internet), BJ The Chicago Kid, Tasha Cobbs, Elena, and John Legend.

Common’s White House appearance included a live performance of another two album tracks, ‘The Day the Women Took Over’ and ‘A Little Chicago Boy’. 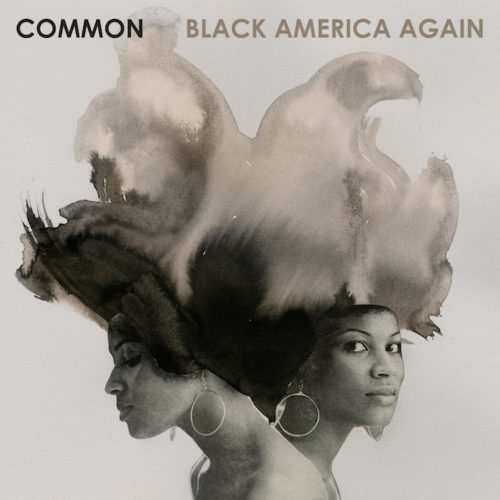