Marvel has unveiled a new set of variant covers for its comics based on hip-hop albums, continuing to capitalize on what has been a hugely popular series so far. The first 27 hip-hop covers were collected in one place last October.

The link between Marvel and hip-hop was also explored in the recent Luke Cage Netflix series, which is scored by Adrian Younge and Ali Shaheed Muhammad and features cameos by Method Man, Jidenna, and more. 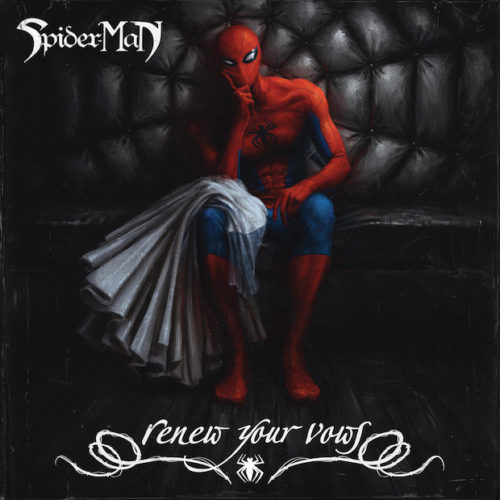 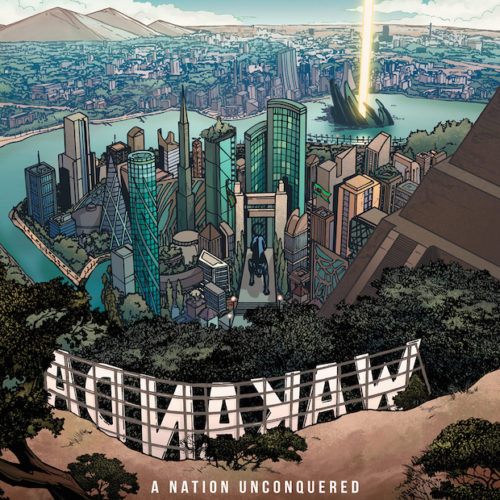 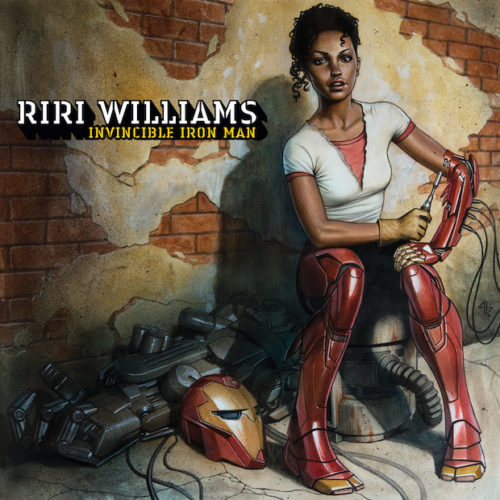 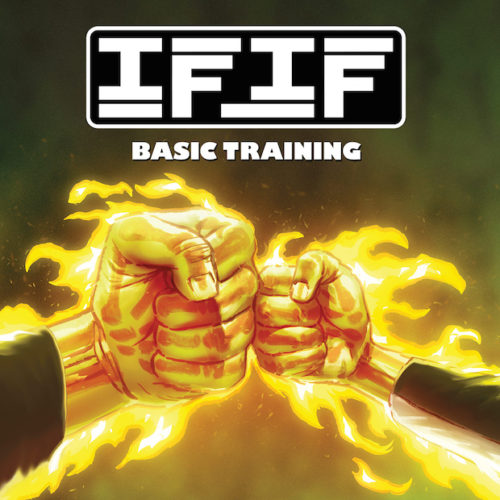 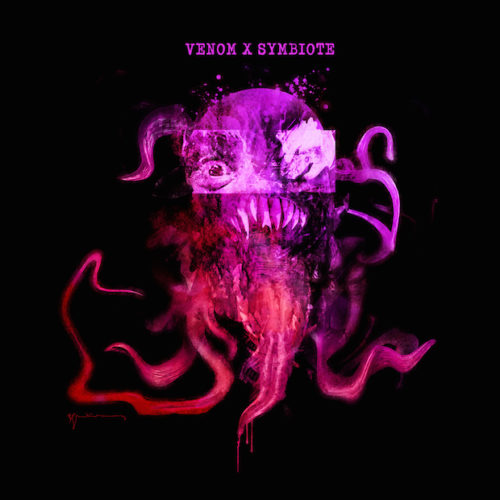