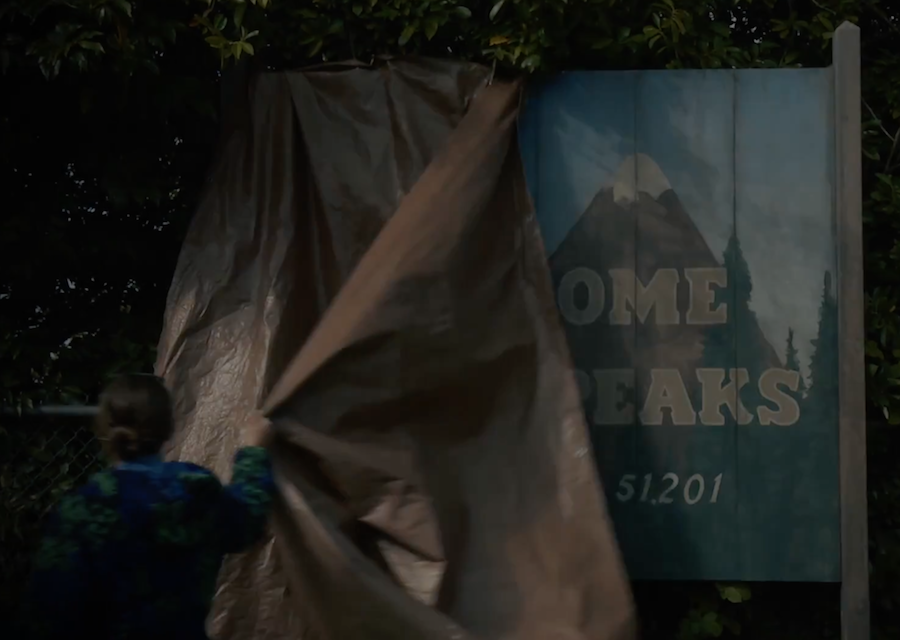 “There’s nothing I can say to describe it. It’s been absolutely wonderful,” says star Kyle MacLachlan.

The return of Twin Peaks is growing ever closer and today many of its actors have discussed the new show in a behind-the-scenes teaser trailer.

Kyle MacLachlan, who will reprise his role as the eccentric Agent Dale Cooper, speaks alongside returning actors Kimmy Robertson and Dana Ashbrook. Newcomers to the show, like Jim Belushi and Chrysta Bell, are also featured. Newcomers such as Jim Belushi, Chrysta Bell and more speak as well.

Watch the video below and expect Twin Peaks possibly as early as January next year.

Read Next: This ultimate playlist inspired by David Lynch’s dark world will tide you over till Twin Peaks returns