LA record store Rappcats has shared details of The Dilla Turntable, a portable turntable produced by the late producer’s estate.

With a 45 adapter and replacement stylus thrown in, the suitcase deck features artwork by Mason London and is available to buy from Rappcats for $120.

Take a closer look below and watch the kaleidoscopic video for ‘The Sickness’. 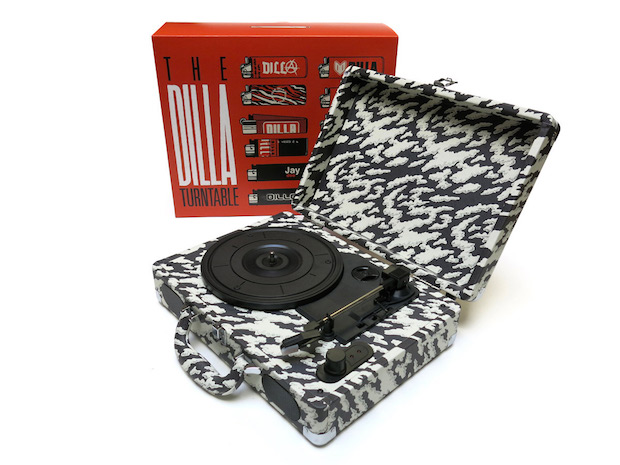 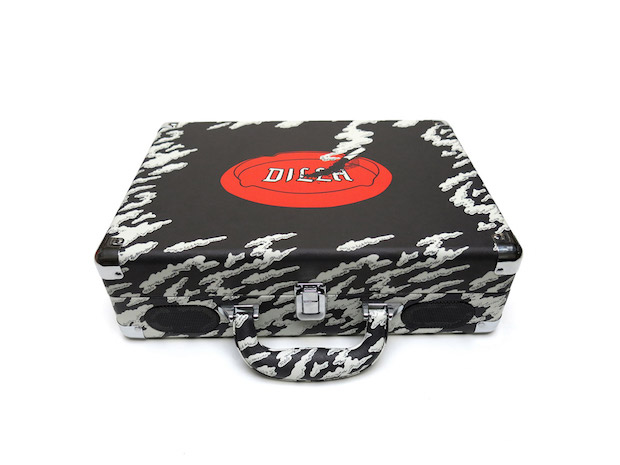 Read next: Give Them What They Want: The 10-year mission to release J Dilla’s legendary lost solo album