Say what you want about the long wait for their new album — Radiohead have absolutely spoiled us this year.

Not long after after shipping out the gorgeous vinyl editions for A Moon Shaped Pool, the band has released a songbook for the album.

The book contains sheet music for all 11 of the album’s tracks arranged for voice, piano and guitar (which is more than enough to recreate the band’s stripped down ‘Numbers’ performance) as well as artwork from Stanley Donwood.

The book is available on the band’s webstore, w.a.s.t.e., and will begin shipping early next week. Take a look at photos of it and revisit Radiohead’s 30 best songs. 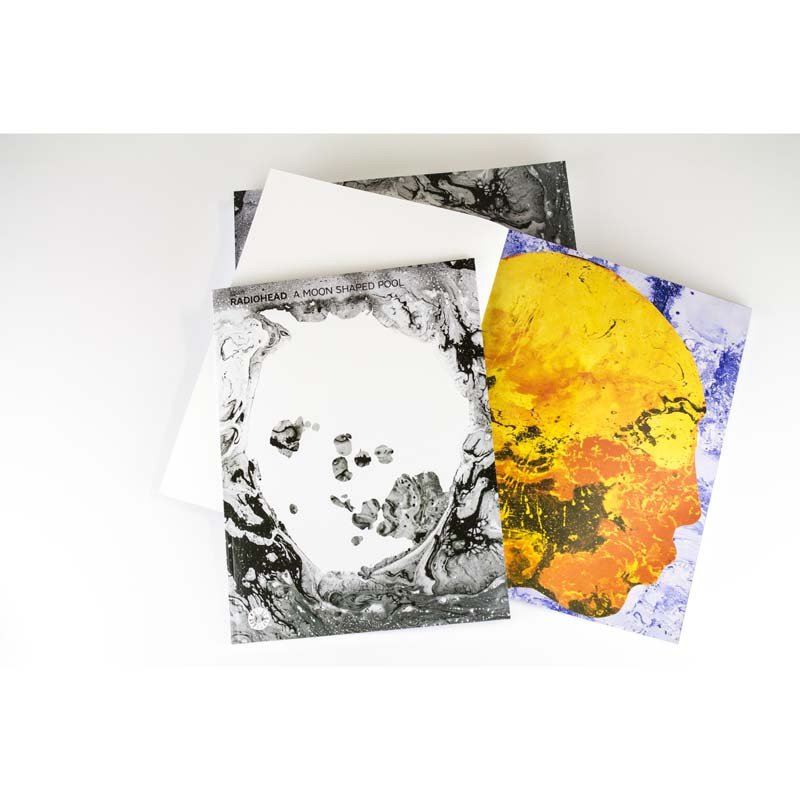 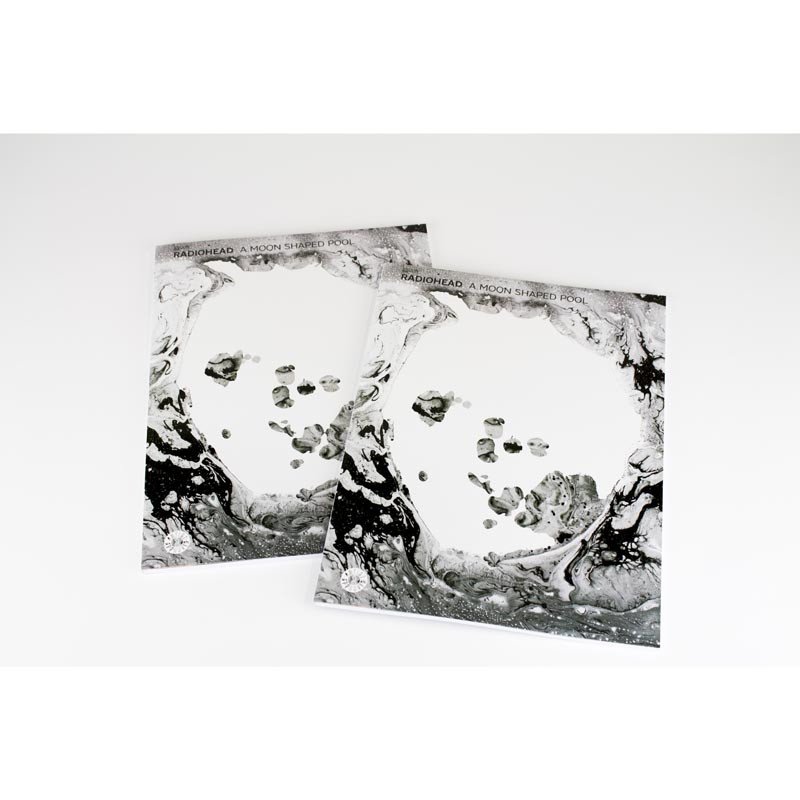 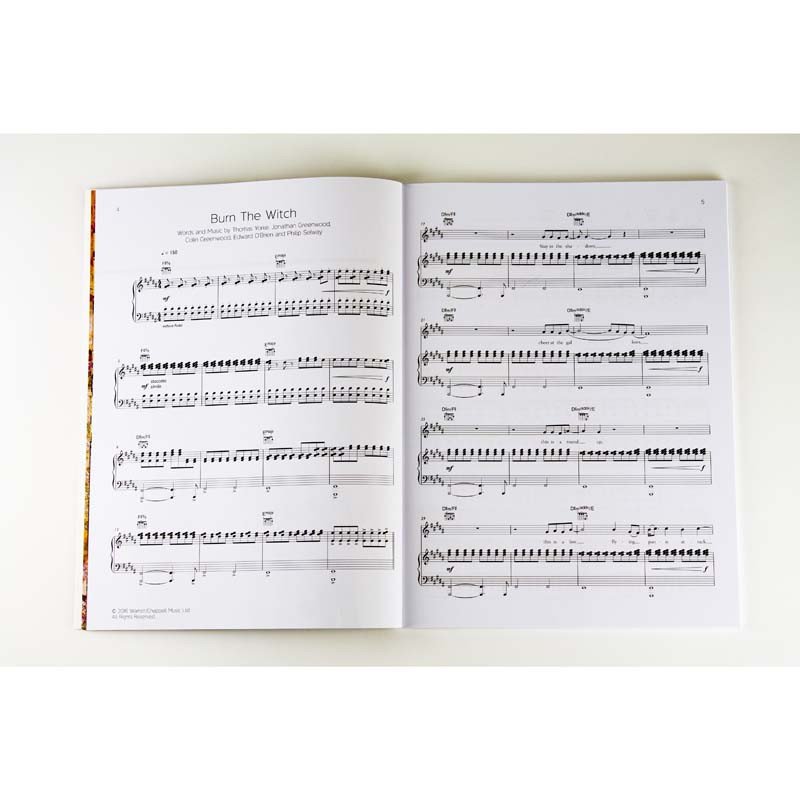 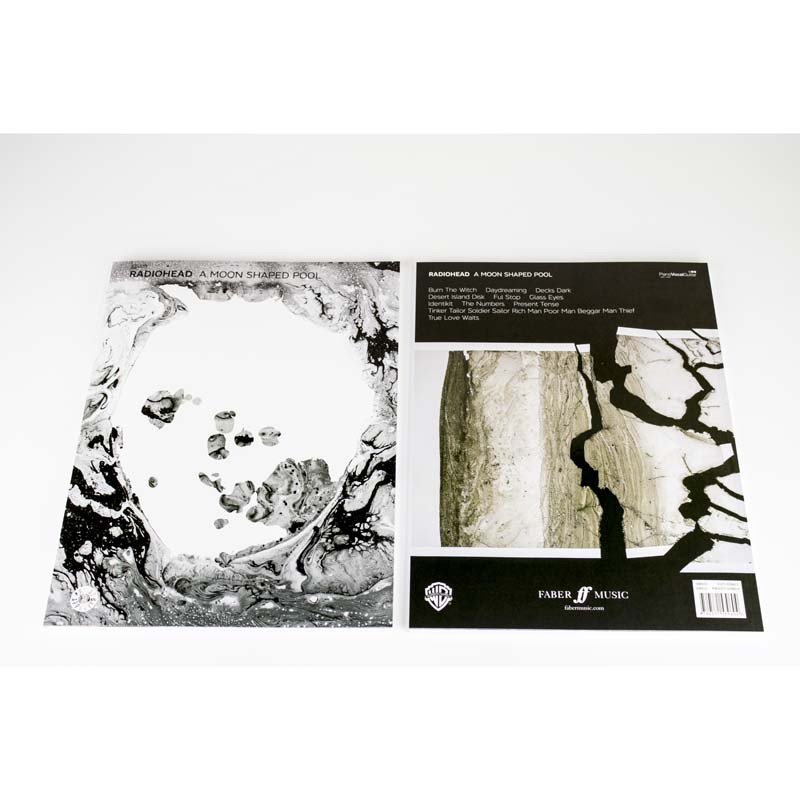 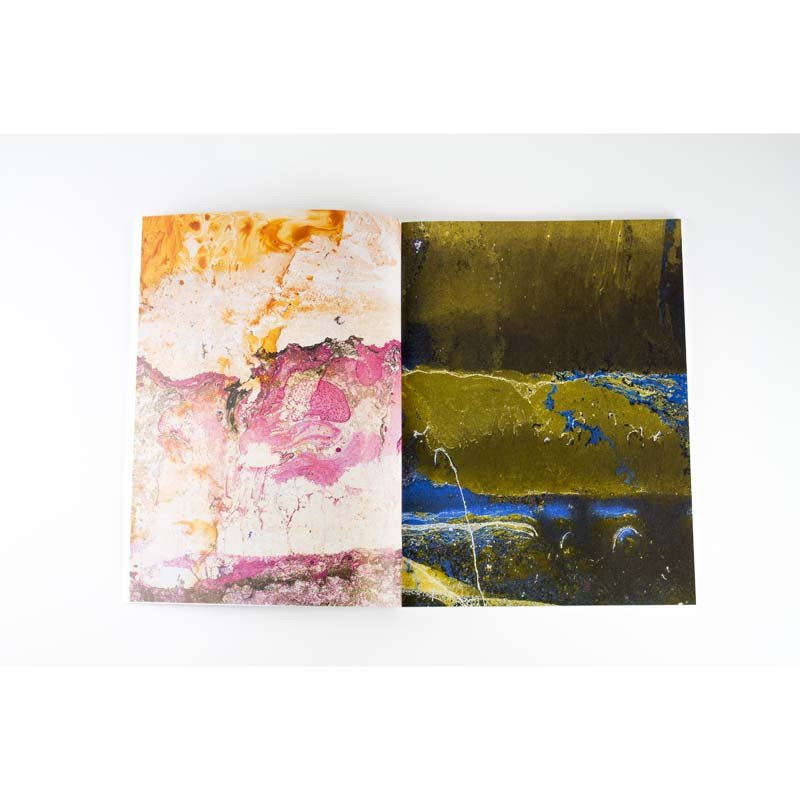 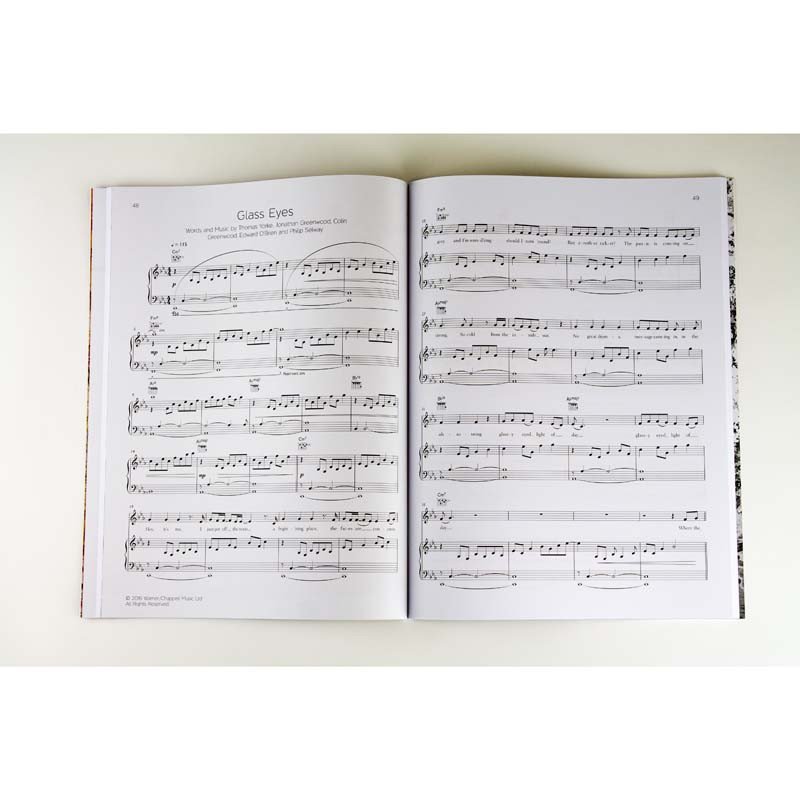