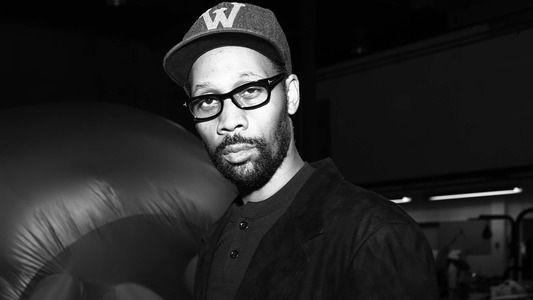 Azealia Banks filed a police report earlier this week alleging that actor Russell Crowe choked and spit on her, among other things. The incident occurred at a party where she was a guest of RZA, who has now, days later, responded to the situation.

“Normally I don’t respond to negative social media attacks towards me. Yet in this case of Azealia Banks I’m compelled to respond,” he wrote on Facebook. “I heard the rumors of her problems in the industry but disregarded them with the rationality everyone is innocent until proven guilty.”

He continues: “A few weeks ago Azealia hit me up for some economic help and bong I gave a helping hand.
She then followed up asking me to help her get a record deal. I called a friend and bong a record deal was on the table. The only clause my buddy gave was I be the filter because the word is ‘she is volatile’.”

RZA goes on to refute Banks’ previous claim that she had inked the deal, not that it was still being negotiated: “She immediately, prematurely went to social media and claimed she signed a deal with RZA Yet no deal was signed. I didn’t respond or comment to her post because I’m not the type to stop the hustle. I actually wanted her to win.”

Of the night in question, RZA describes Banks’ behavior as “loud and obnoxious” and that she was “insulting half the room.” “There was nothing funny about her behavior. I felt a little embarrassed because she was my guest. Still verbal abuse can be tolerated but when it goes physical…,” he writes. Azealia threaten to cut a girl in the face with a glass, then actually grabs a glass and physically attacks for no logical reason.

“Russell blocked the attack and expelled her from the suite. Seeing is believing and I saw her behave as an obnoxious erratic individual and in the circles I frequent this was unprecedented. I was totally puzzle[d] by her and thought maybe meds or booze or something had her zoned out.”

According to TMZ, their record deal negotiations are now off the table because Banks does not feel like RZA did not stand up for her enough in this situation.

Read RZA’s statement in full below. 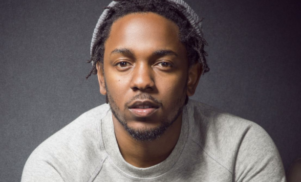 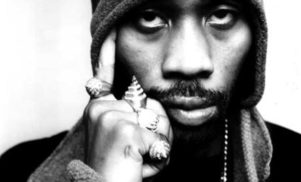 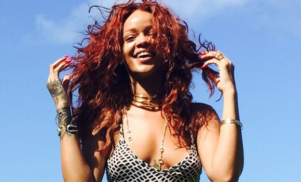 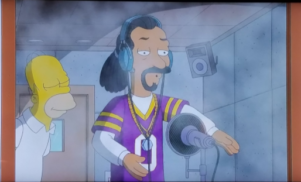 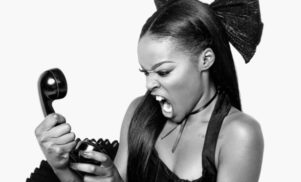 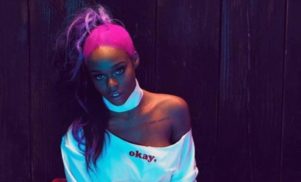 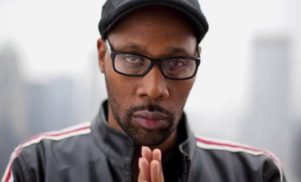