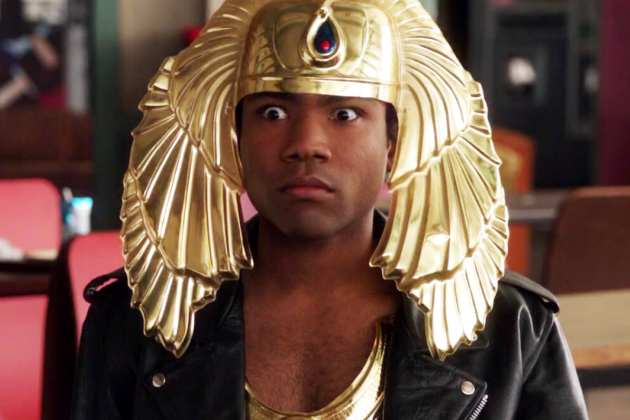 The film will be a Han Solo focused prequel.

After persistent rumors, it’s been confirmed that Donald Glover has been as a young Lando Calrissian in a forthcoming Star Wars stand-alone film.

Calrissian, originally played by Billy Dee Williams, is known to fans as an effortlessly charming smuggler, leader of Cloud City and the original owner of the Millenium Falcon. Glover will portray the character in a prequel film which focuses on Han Solo’s, erm, solo adventures (a casting choice that has yet to be announced).

The film is projected to be released in spring 2018, following this year’s Rogue One: A Star Wars Story and next year’s Star Wars Episode VIII.

It’s been a strong year for Glover: his latest creation, the hip-hop inspired TV series Atlanta, has been a critical hit, and his next album as Childish Gambino is expected soon.