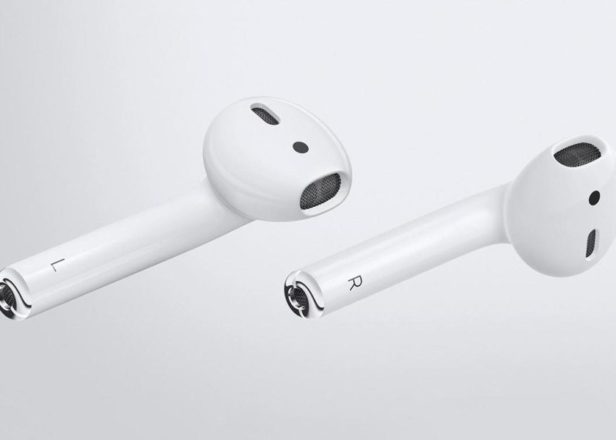 The tech giant may think the headphone jack is a “dinosaur,” but you’ll have to wait for an unknown future to get the alternative.

When Apple unveiled the iPhone 7 back in September, people were up in arms over the removal of the 3.5mm jack. The phone may come with a Lightning adaptor to make your current headphones compatible, but it also gives it the opportunity to release new products.

At the same event, Apple also revealed its new wireless headphones, the AirPods. While you still get the same ol’ white earbuds with a brand new phone, AirPods are supposed to be the technology of the future and the future isn’t cheap: AirPods cost $159 a pop and they will, no doubt, be very easy to lose.

But if you’ve been waiting to get your hands on them, you’ll have to wait a little bit longer. According to TechCrunch, Apple is delaying their release. “The early response to AirPods has been incredible. We don’t believe in shipping a product before it’s ready, and we need a little more time before AirPods are ready for our customers,” said a spokesperson.

No timeline was given for their eventual release.