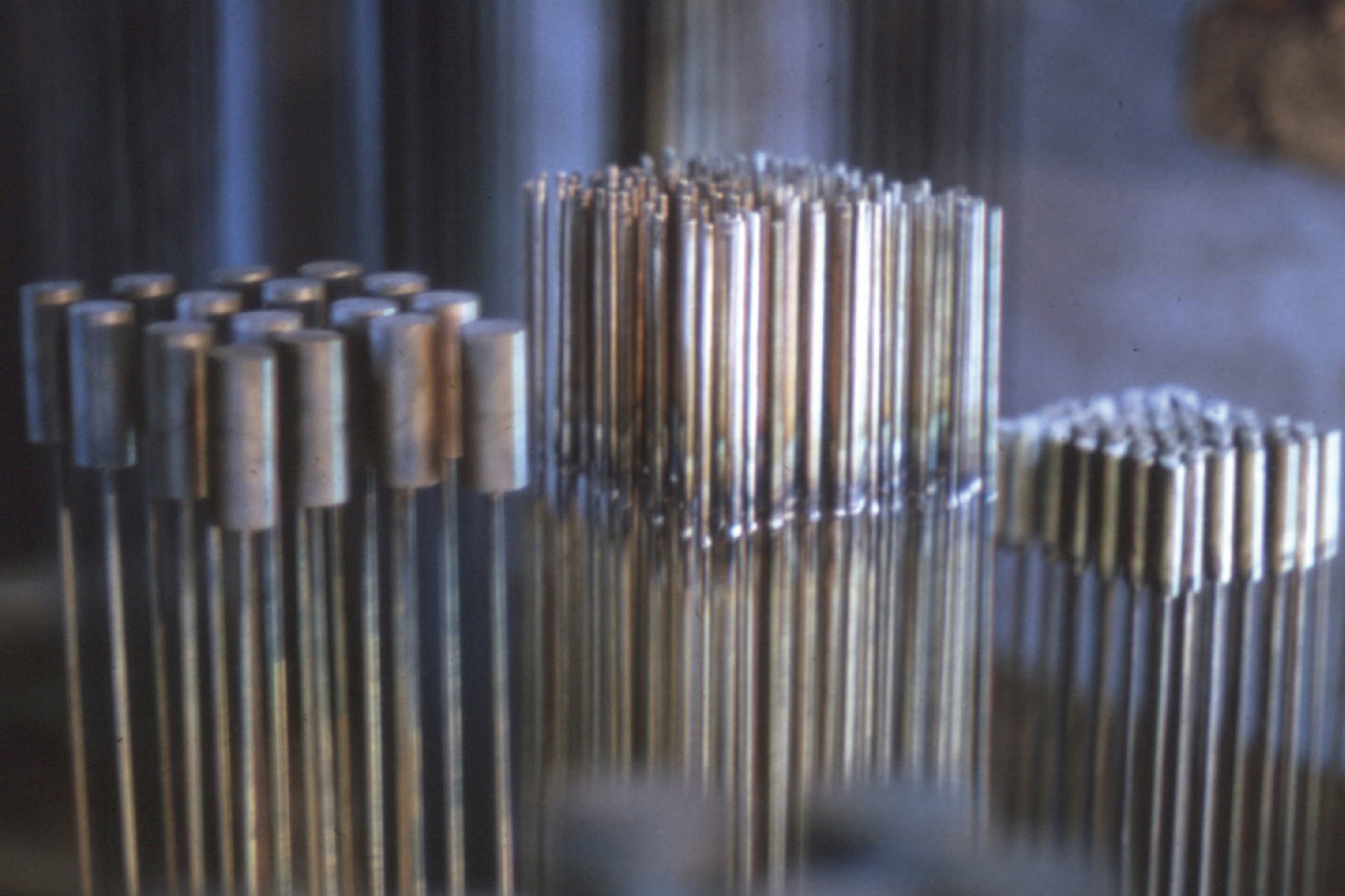 Experimental music imprint Important Records (in conjunction with the estate of Harry Bertoia) has announced that it will be relaunching Harry Bertoia’s influential Sonambient label after almost 40 years. A noted furniture designer and sculptor, Bertoia used the label to release his pioneering recordings, which he created by “playing” his elaborate metal structures.

Earlier this year, Important released a bumper 11-disc box set of Bertoia’s Sonambient recordings, but this only tells part of the story. The Sonambient imprint has been rebooted to shed light on countless other recordings that have remained unheard until now.

The first release on the label, Clear Sounds / Perfetta, will pick up right where Bertoia left off in 1978, boasting the catalog number F/W 1033 which directly follows Here And Now / Unknown, the last release on Sonambient. Important has pointed out however that the new release was selected because the pieces are notably different from their predecessors.

Clear Sounds / Perfetta will be released on CD and LP on December 9, and has been cut from Bertoia’s original 1/4″ archival tapes.