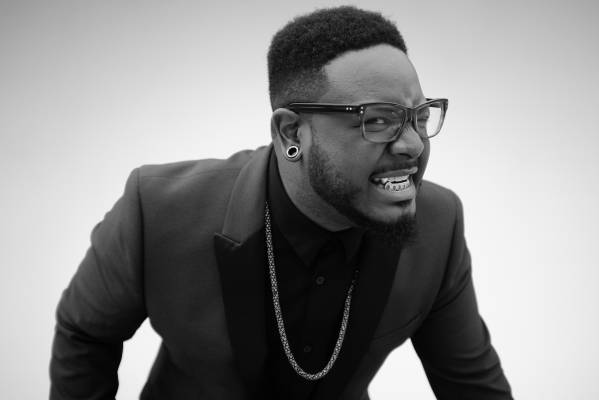 T-Pain has to spend a good amount of his time reminding people that he actually has an incredible singing voice, whether it’s an NPR Tiny Desk concert or singing the National Anthem at an LA Dodgers game. But one thing people seem to forget just as often is that he is consciously silly and can make some of the biggest party anthems of the last decade. (And he’s still making them, even if too few people are paying attention.)

File ‘Dan Bilzerian’ under goofy party track. The “I got ten Brazilians like I’m Dan Bilzerian” hook is going to be anthemic for some, but it’s the silly key line that brings a common ground to T-Pain’s and his guest Lil Yachty’s respective, distinctive vocal styles.

T-Pain has always been a FACT favorite, but the actual man Dan Bilzerian probably won’t ever be. 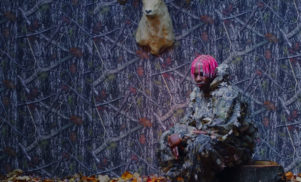 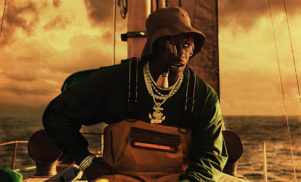 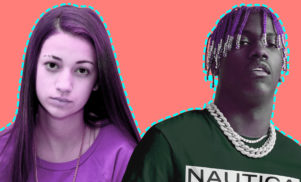 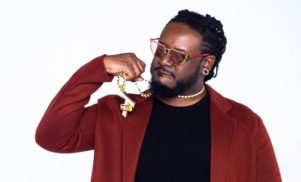 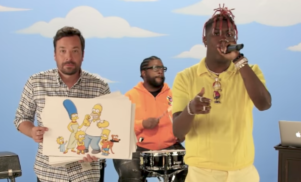 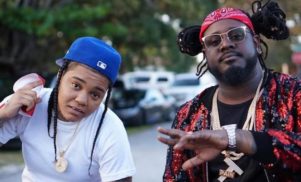 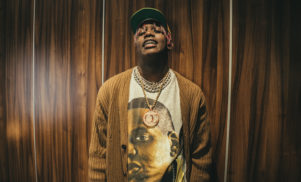 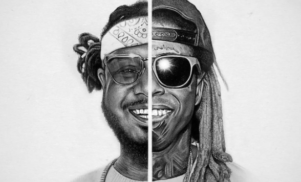