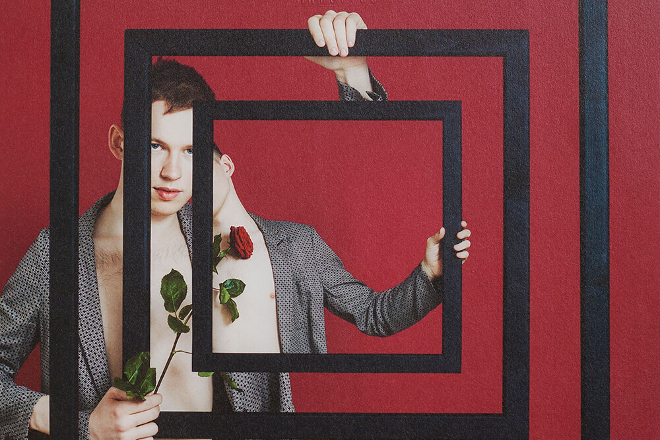 The producer made it onto FACT’s list of house and techno producers to watch in 2016 thanks to last year’s killer EP for the label, but his latest 12″ features his first fully vocal-led track.

The single is one of a killer run from the Whities label this year, which has also released essential 12″s from Avalon Emerson, Minor Science and Quirke in 2016.

Whities 009 is out now. You can buy from the Whities website, and buy tickets to December’s Whities party in London featuring Reckonwrong and Avalon Emerson here. 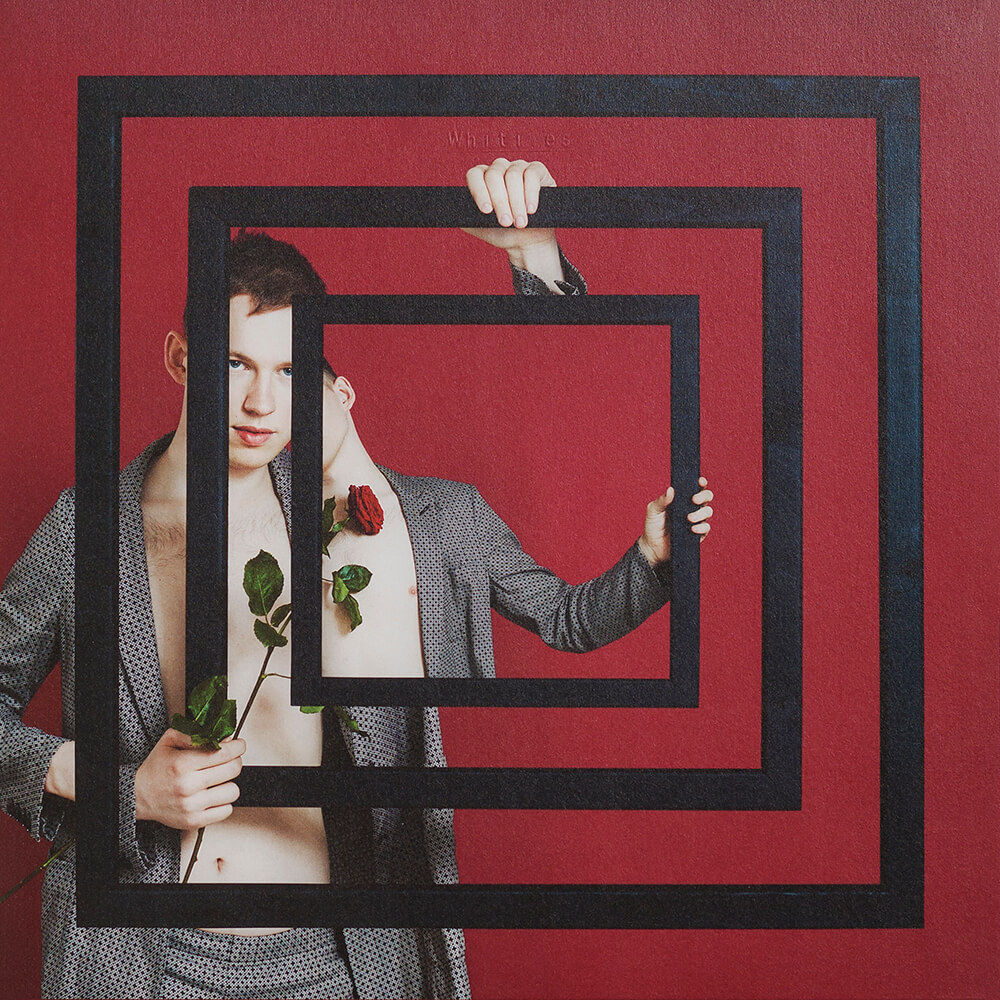 Read next: 10 house and techno producers to watch in 2016