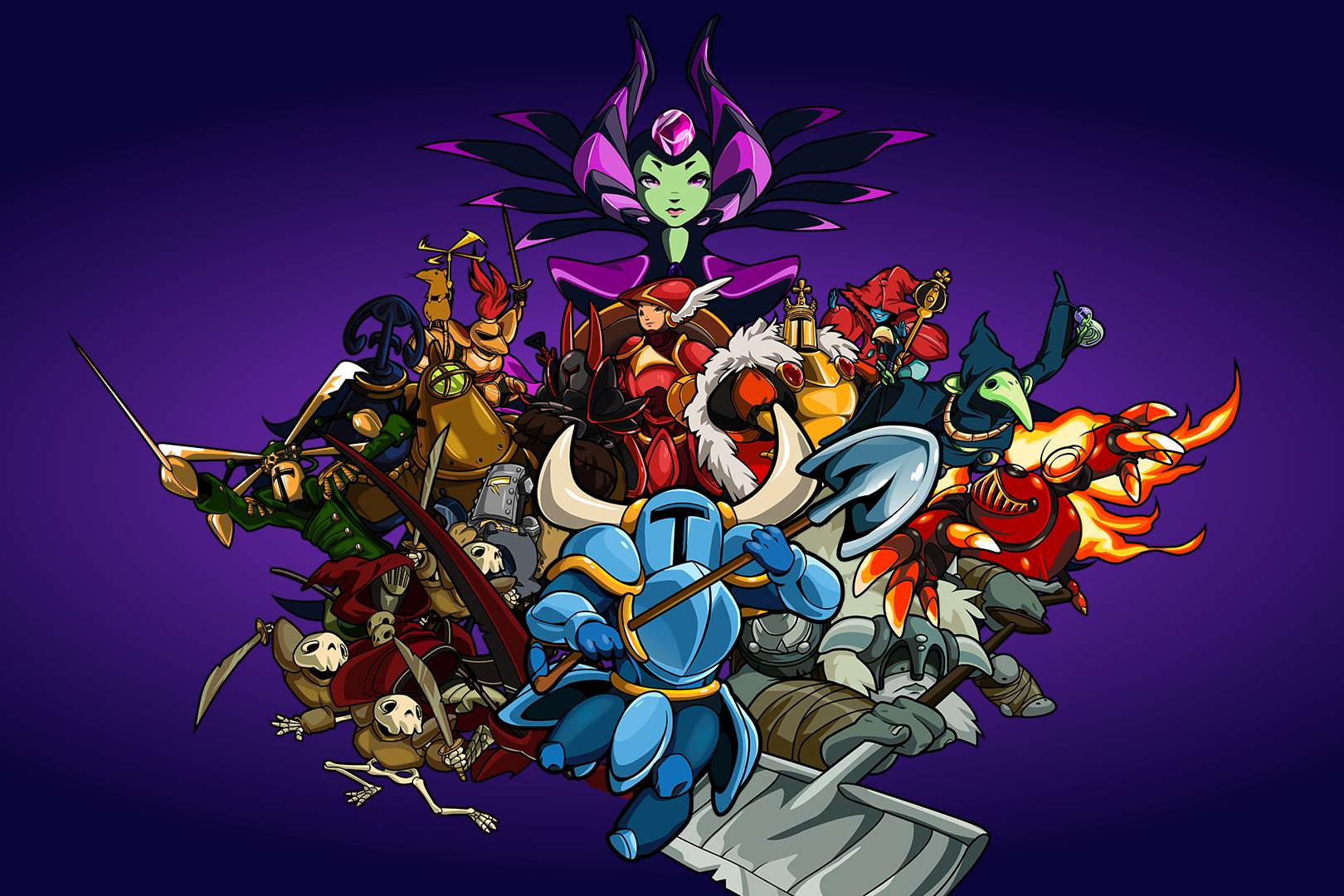 A knight to remember.

The excellent Brave Wave Productions label – who memorably released the definitive version of the Streetfighter II soundtrack last year – have announced that their next release will be Jake Kaufman’s excellent Shovel Knight soundtrack, one of FACT’s favorite video game soundtracks of all time.

Kaufman’s soundtrack is a glorious tribute to the NES era, with charming 8-bit melodies that take you right back to the mid-80s. He even had help on a couple of the cues from Mega Man composer Manami Matsumae.

The soundtrack was released on Bandcamp back in 2014 and will be released on lavish double-LP and CD by Brave Wave. The company’s creative director, Mohammed Taher, says: “We’ve been working on a number of retro game soundtracks since the release of our Street Fighter II restoration. But it was important for us to follow up that iconic soundtrack with a more contemporary one. Our intent is to emphasize the importance of promoting quality game music, and not just retro game music. Twenty years from now, we will look back and wonder how Jake Kaufman was able to flex the ancient VRC6 chip to its furthest limit.” 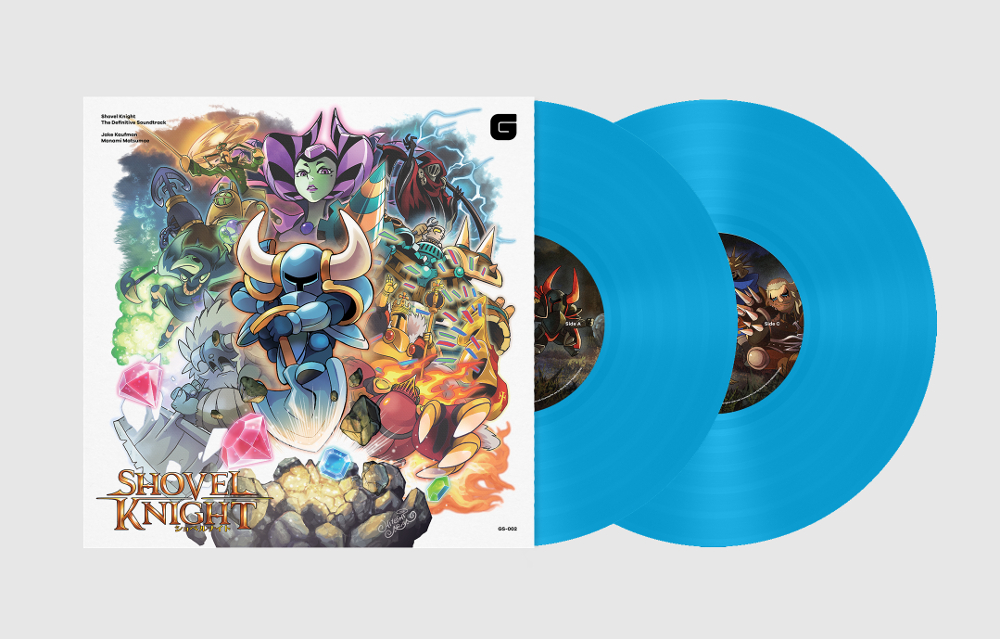 Shovel Knight can be pre-ordered in the US from Mondo, and is expected to ship in January.

Read next: How Brave Wave went above and beyond to release the definitive Street Fighter II soundtrack