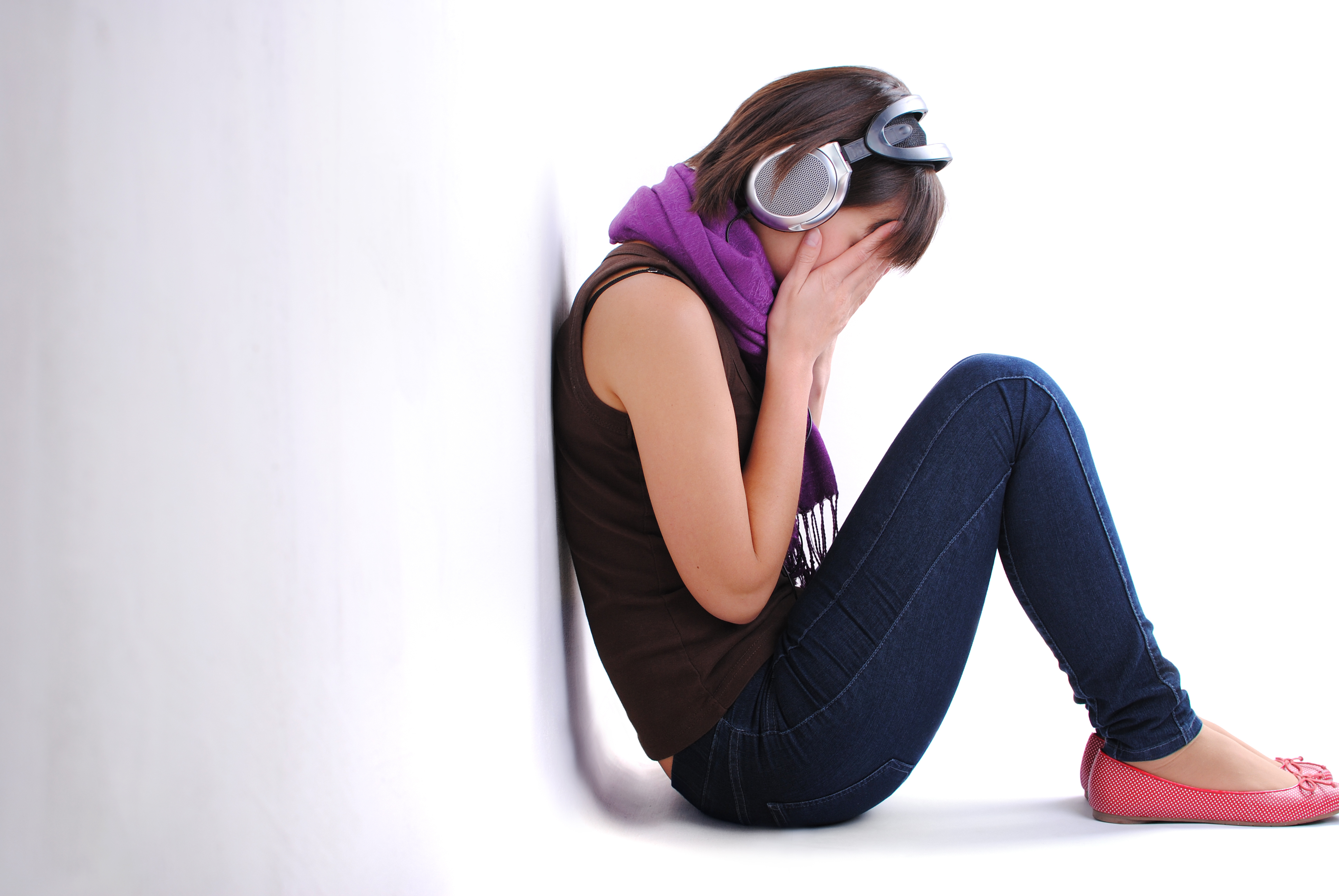 “I’m not sure I’d say it’s the music that makes me sick. It’s the lack of things I’d consider success.”

A new study called “Can Music Make You Sick?” published by charity Help Musicians UK reports that artists and music industry professionals are three times more likely to suffer from depression and anxiety.

“The difficulty of sustaining a living, anti-social working hours, exhaustion, and the inability to plan their time/future” are some of the conditions that factor into the likelihood of these mental issues, according to the research done by the University of Westminster and its music industry-focused think tank MusicTank. 2,221 people were surveyed, with the largest group (39%) consisting of musicians, but live crew, audio producers, managers and publishers were also studied.

While mental and other health issues are critically under-addressed in the music industry, gender-based discrimination is also reported to contribute to depression, as well. The report says: “issues related to the problems of being a woman in the industry—from balancing work and family commitments, to sexist attitudes and even sexual harassment.”