Sam Sever has had a long career in hip-hop as a producer and musician on classic records by Run DMC, 3rd Bass, and more and now he’s offering up a piece of that history by selling his beloved TR-808 and TR-909 drum machines.

Sam Sever has had a long career in hip-hop and now he’s offering a piece of that history by selling his beloved TR-808 and TR-909 drum machines.

As he explains in a Facebook post, both machines were used on many of the best known projects Sever worked on, including Run DMC’s ‘Is It Live’ and 3rd Bass’ The Cactus Album (not to mention the occasional Beastie Boys remix), and he’s “looking for collectors who appreciate the historical value of these drum machines”. 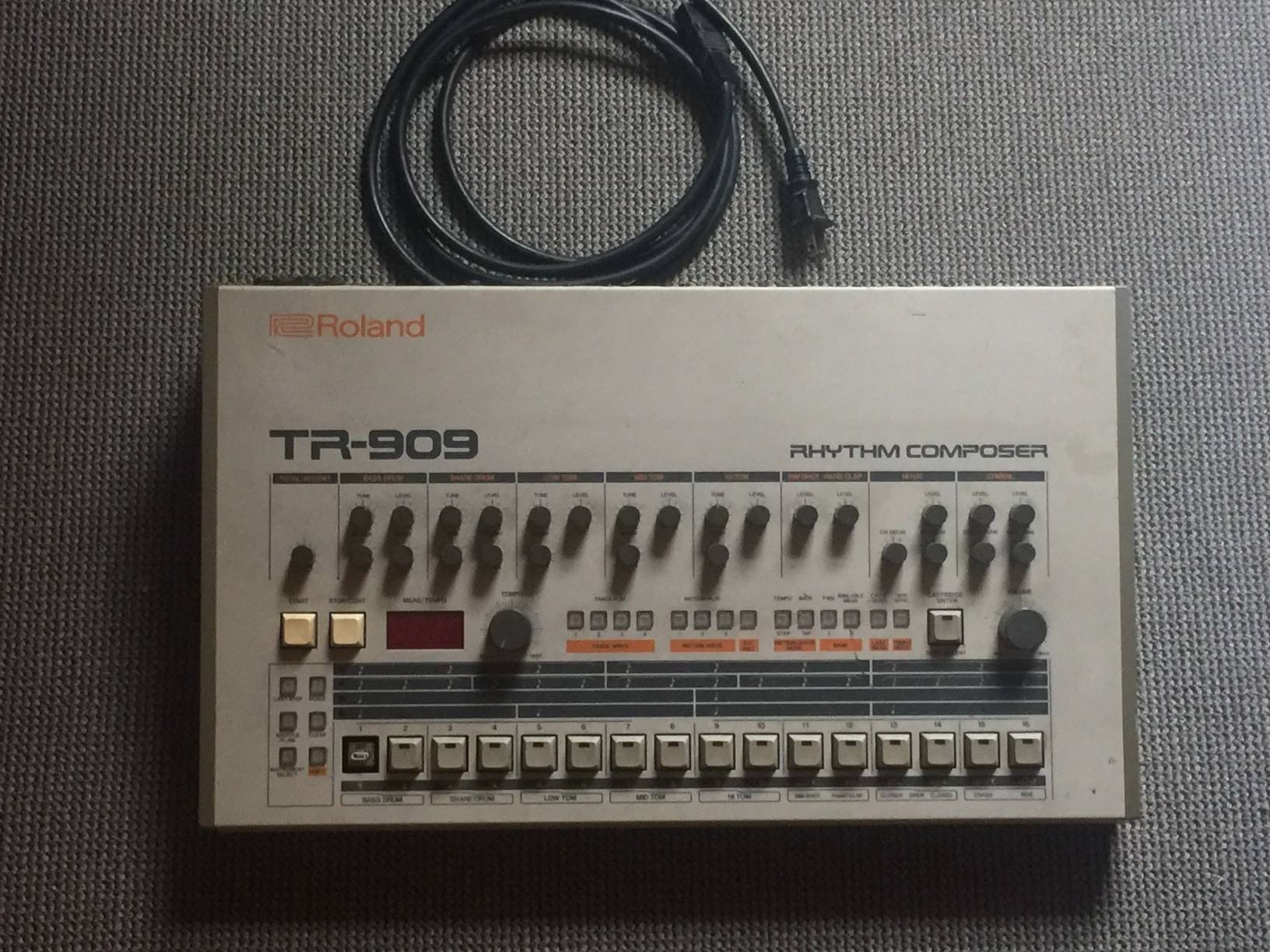 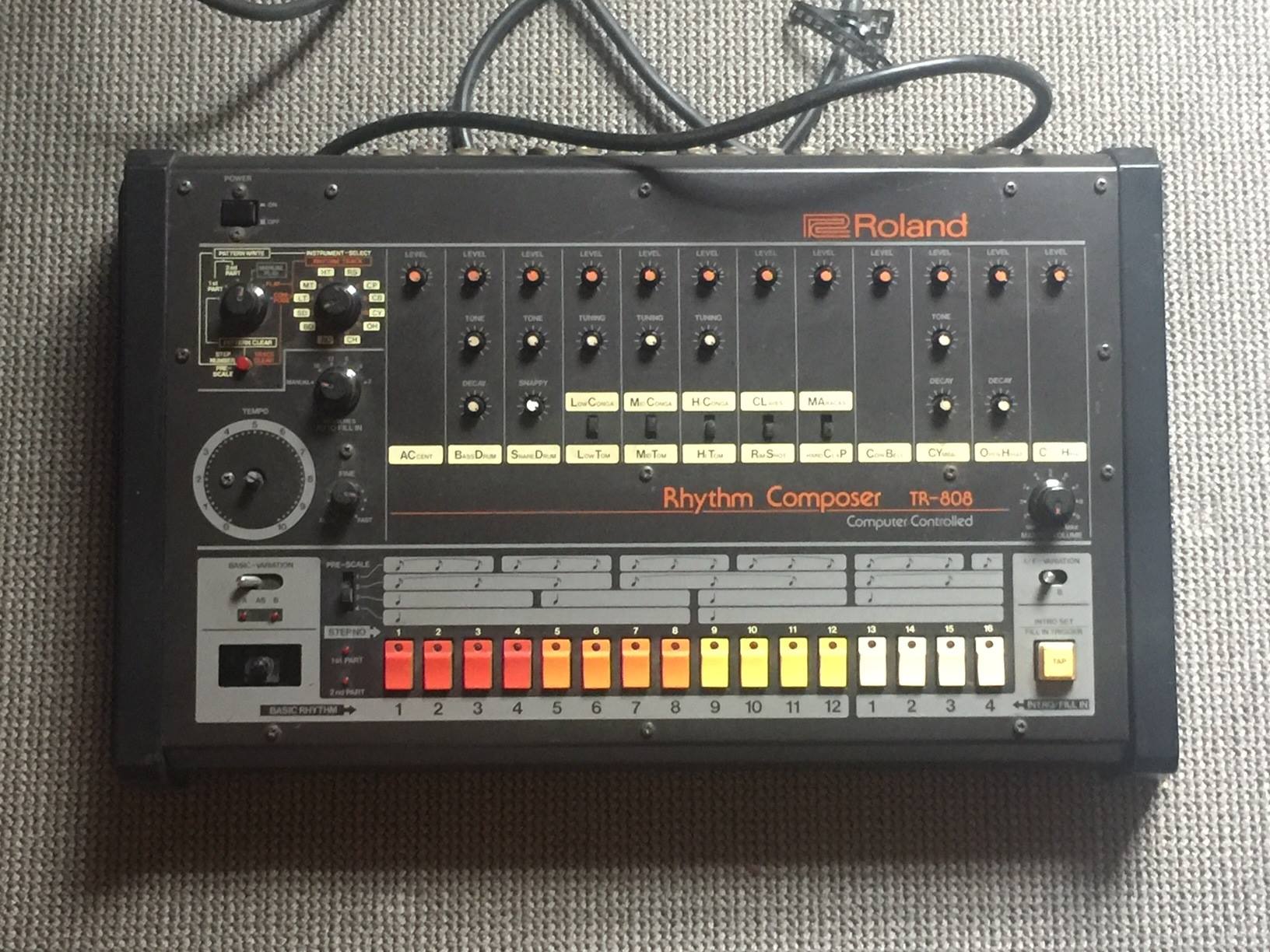 While the 808 is missing a knob and both are missing a button (which can all be easily replaced), the instruments remain as functional as they were when Sever bought them in 1984. Though he’s selling each for $5,000, you can buy both together in a $10,000 bundle that also includes his 1991 Def Jam jacket. 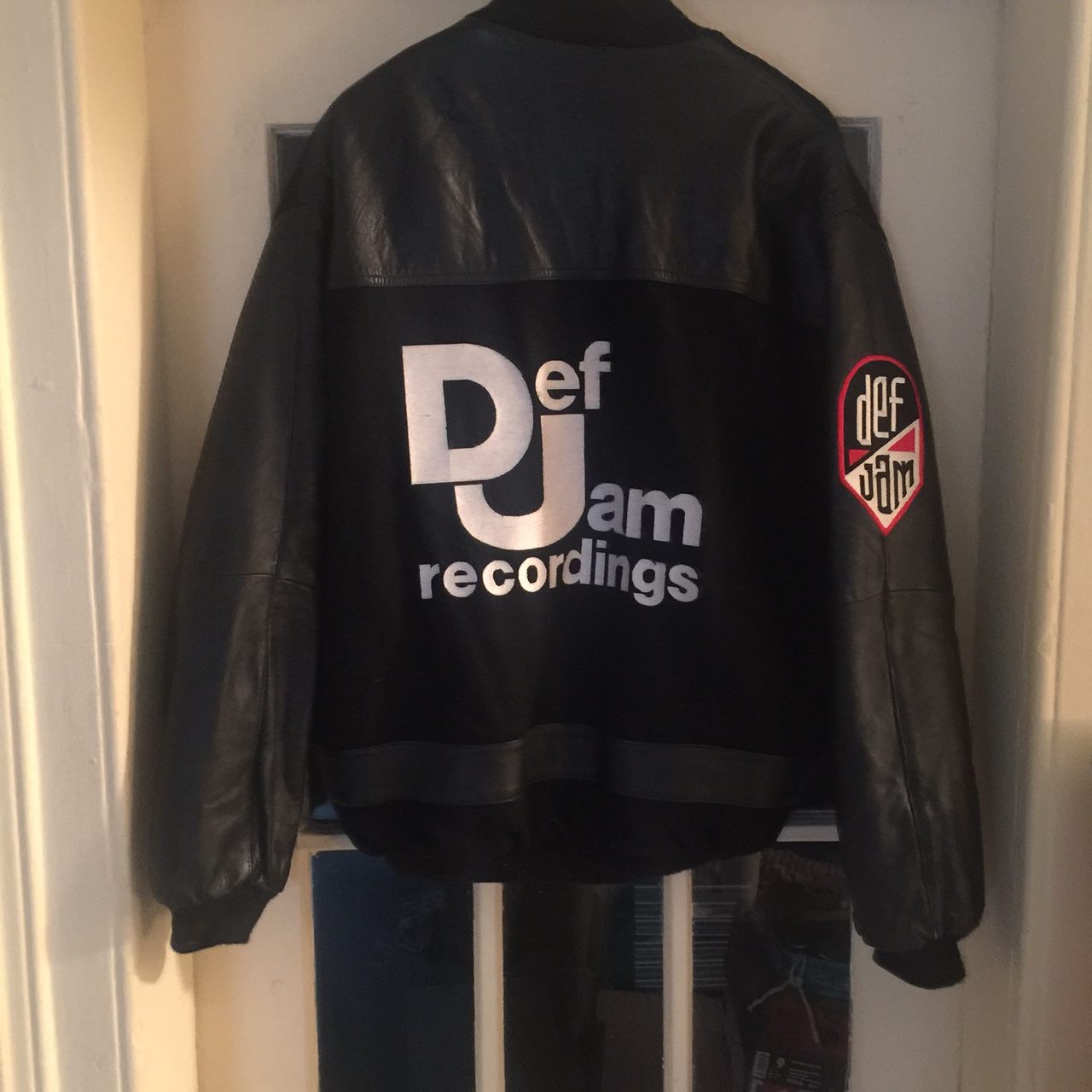 Reach out to Sever via OLDNYMUSIC@gmail.com if you’re interested in making a serious offer (no haggling, don’t be a dick).