Nathan Fake collaborates with Prurient on first 12″ for Ninja Tune

The single precedes an album for the UK label.

Border Community regular Nathan Fake has signed to Ninja Tune for the release of his next record, a two-track 12″ featuring a collaboration with Prurient.

A-side track ‘DEGREELESSNESS’ – which features a spoken word vocal from the noise veteran – is the first music to be taken from Fake’s next album, which will also arrive on Ninja Tune.

According to a press release, Fake and the US artist – real name Dominick Fernow – decided to collaborate after a chance meeting in Brooklyn.

“Although our music probably seems pretty different from each others on the surface, I felt there was a strong link from a rhythmic and melodic standpoint, and I admired his vocal performances in his Prurient material which were both charismatic and masculine but not tiresomely so,” Fake says.

“‘DEGREELESSNESS’ started off as a 16 bar loop jam which I’d adapted from an existing melodic composition, building rhythms around it with his voice in mind. Dominick [Prurient] delivered a spoken word vocal piece inspired by the track, the lyrical content of which is heavily obscured in the final piece, purposefully so, the whole piece becoming lost in its own echoes, with the human voice emanating from the gaps in between,” he adds.

B-side track ‘Now We Know’ is described as “An attempt at a more traditional house track, built around a sample, Casio keyboard drums and FM synth, crushed onto cassette tape” that dates back to 2010.

The DEGREELESSNESS 12″ is released on December 2. Ninja Tune hasn’t announced any further details on the album yet. 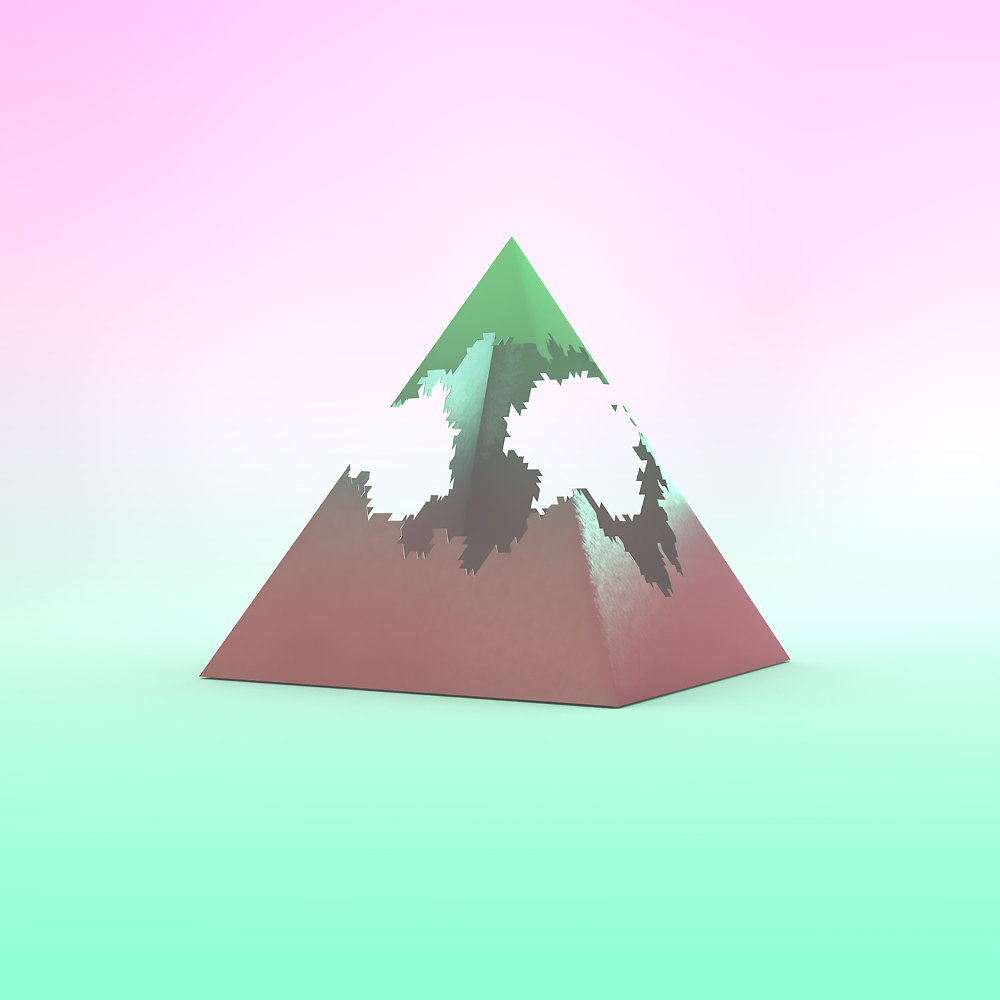