From one of the producer’s more overlooked projects.

Dominick Fernow is best known to most for either his noise project Prurient or his techno moniker Vatican Shadow, often overlooking the ambient — even pretty — soundscapes he makes as Rainforest Spiritual Enslavement. This unique side to the producer’s work will some long-awaited attention with a new album due this month.

Fernow quietly released Green Graves, his first RSE album since 2013, earlier this year as an extremely limited cassette before now giving it receive a wider release on vinyl. For Hospital Productions’ wax edition, it offers new artwork and the full two-hour album stretched over three LPs.

While Prurient and Vatican Shadow work in similar degrees of anger and anxiety, RSE acts as something of an oasis on tracks like the dewy ‘Watery Grave,’ which glides on aquatic synths and tingling samples of bird songs.

Listen below and pre-order Green Grave via Boomkat. 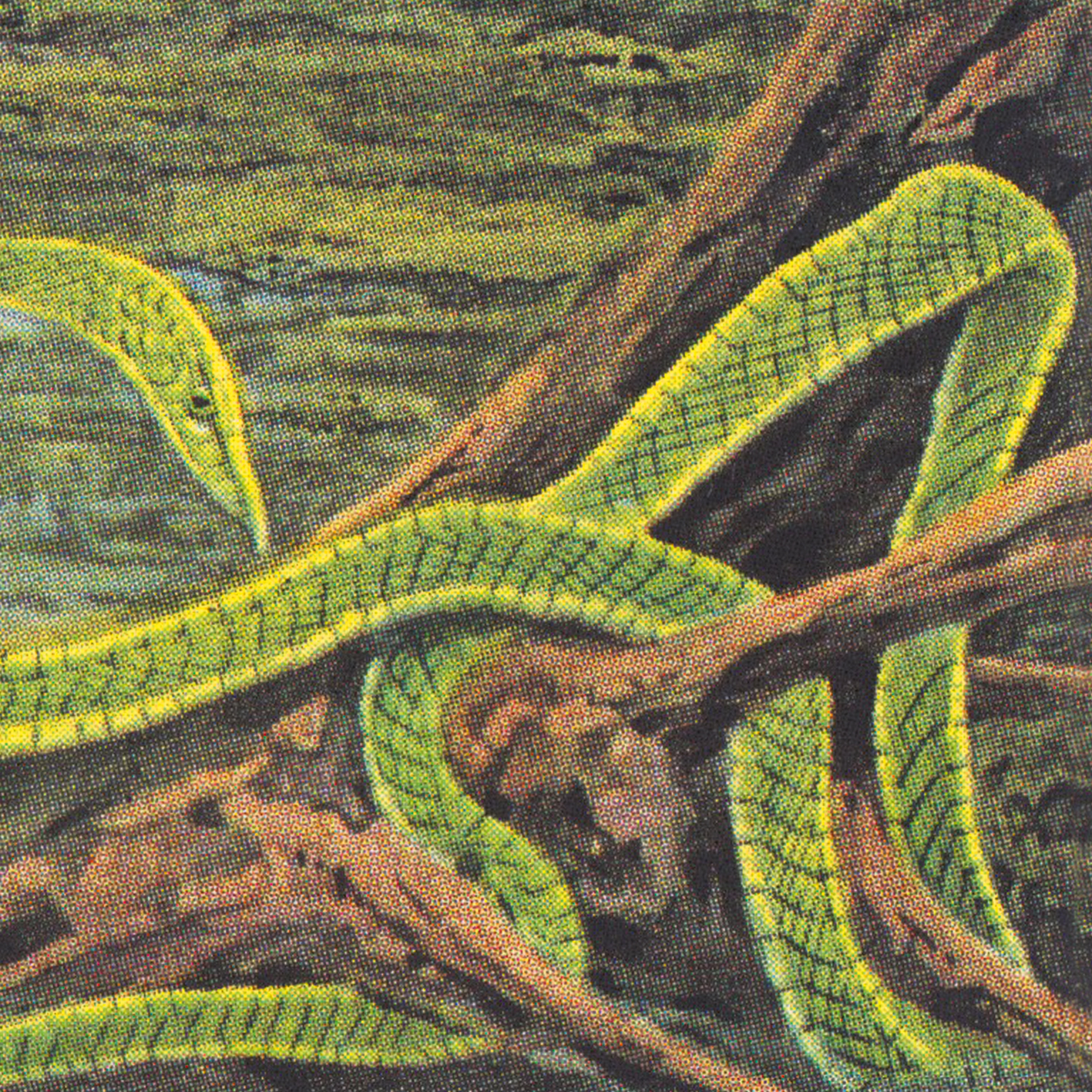