Two new MPCs with built-in memory are expected to be available soon.

Leaked images and specifications suggest that Akai is about to release a new standalone version of its iconic MPC sampler.

As CDM and Ask.Audio report, Akai appears to have created two devices set for imminent release: the flagship MPC Eclipse (pictured below), which looks similar to the original MPC60 sampler from 1988, and the smaller MPC Live.

Both models are significant because of one key detail. Unlike Akai’s most recent versions of the MPC, the Eclipse and Live won’t need to be plugged into a computer to work – the original sampler had built-in memory.

Hardware samplers have been in decline since the 1990s, with companies such as Native Instruments replacing them with controllers such as the Maschine that require host software to operate. 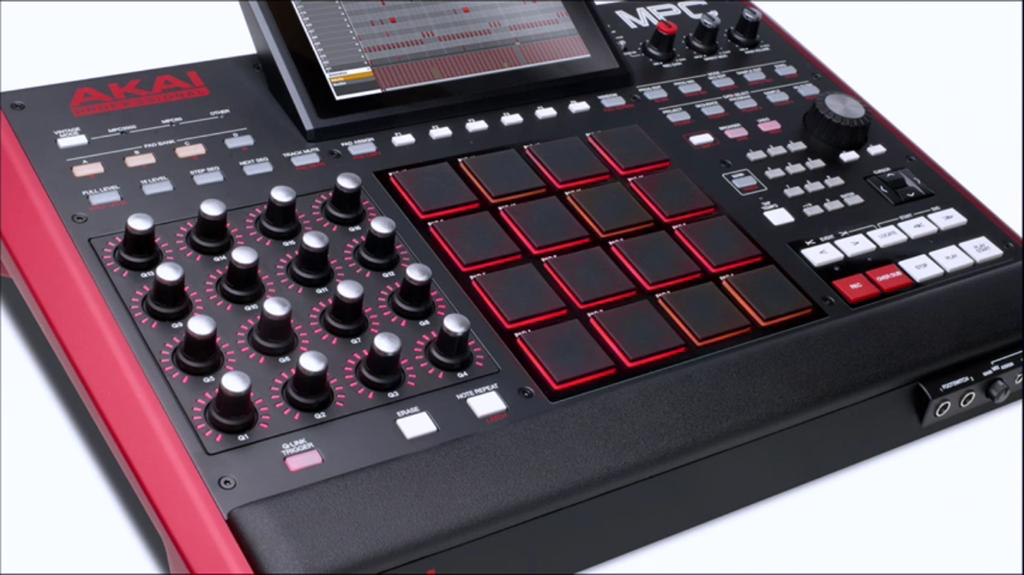 However, leaked manuals for both Akai devices also suggest they are hybrid devices with the ability to work both standalone and with a computer plugged in. The MPC Live is said to have a generous 16GB hard drive for storing samples.

The leak can be traced back to the Sequencer.de forum, where sources claim the MPC Live will be available before Christmas for $899, and the MPC Eclipse will cost $2000 and be unveiled at the NAMM event in January 2017.

The rumoured new models come just a year after Akai introduced the touchscreen-enabled MPC Touch, which the MPC Live is modelled on. However, Akai wouldn’t the first company to reintroduce a standalone sampler this year: Pioneer DJ and Dave Smith have already released the Toraiz SP-16.

Read next: 15 samplers that shaped modern music – and the musicians who use them