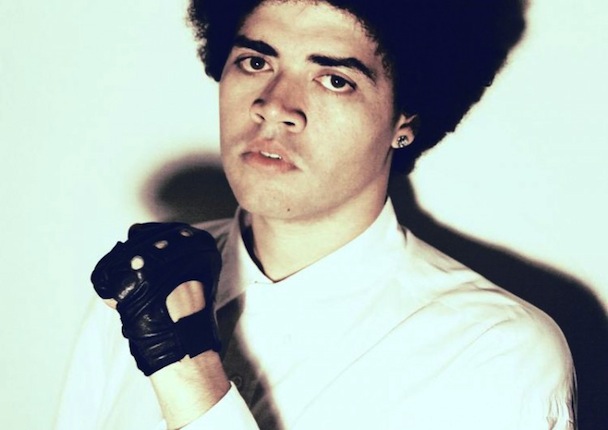 The ever curious experimentalist continues exploring the orchestra.

The 21-minute track shares the name of ‘Burning Prius (For The World),’ the apocalyptic sound collage of SIRI-talk, police sirens and arguing newscasters that opened 2015’s SKID ROW, but focuses on advancing the orchestral ambitions of Human Story 3.

While that album often used the orchestra for moments of beauty and wonder, Burning Prius is a more tense release, bringing to mind the anxious yet endlessly expressive worlds of Arnold Schoenberg.

Listen to Burning Prius ® below and order it now via Bandcamp. 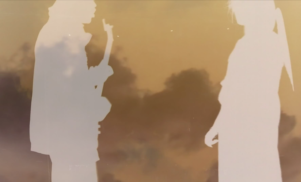 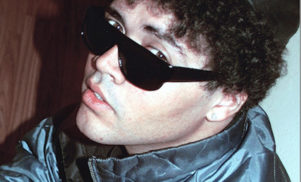