Donadio has appeared on Diagonal twice previously, and has brought his blend of abrasive noise and techno to labels such as Opal Tapes, Digitalis, Spectrum Spools and Night School since his 2011 debut.

Dance Tracksz is described by the label as a “no-pretense, raggy-as-fuck rave set built minimal and raw for the hard-worked ‘floors.” 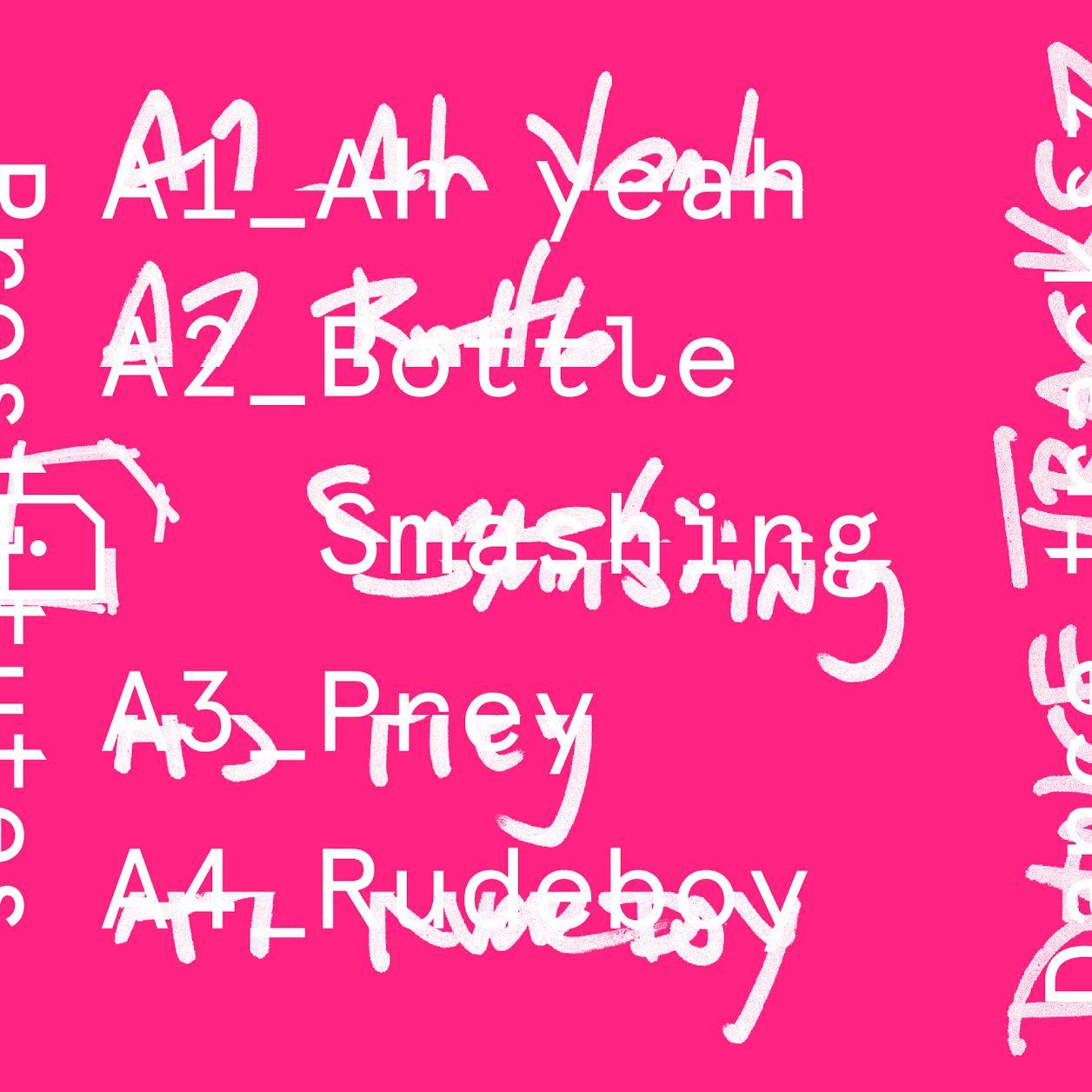 “Like one of those weekends when an old mate turns up and Friday turns into Monday, face-down in empty bottles of sauce, it’s a blinding session that leaves you rotten to the core and unable to tell what the fuck that taste is in your mouth.”

Dance Tracksz is released on January 17, 2017, and will be available on LP and digital formats. You can get a taste for the record via the video for lead single ‘Bottle Smashing’, directed by Happy Meals member Lewis Cook.