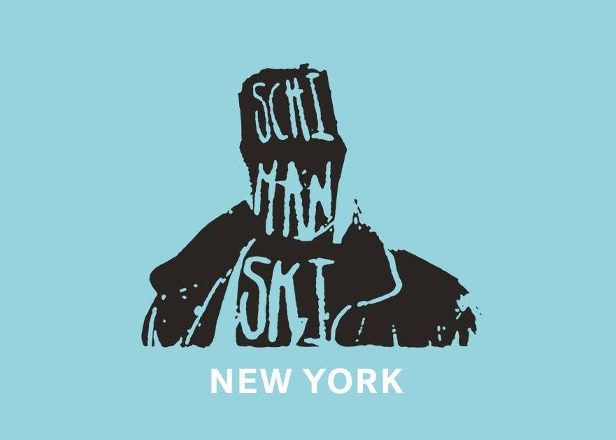 A talent booker at New York club Schimanski has resigned after a pro-Trump post on his Facebook page prompted backlash from the NY dance community. Thomas Dunkley defended Trump as “misrepresented” in a post praising the Republican’s stance on foreign policy, immigration and marijuana laws. After DJs including Umfang and The Long Count Cycle cancelled forthcoming gigs at Schmimanski in public posts, it emerged today that he’s now left his role.

ICYMI: The Booking Manager at Schimanski (new Verboten) is a Trump supportor. He posted this last night (and then deleted). pic.twitter.com/9YsPdGvuIr

Dunkley’s original post reportedly saw included claims that rape and sexual harassment allegations against Trump were “concocted” and part of a “hit job” on the billionaire. As reported by RA, the post was later deleted, with the promoter issuing an apology stating that he allowed himself to “get wrapped up in emotion in the heat of the moment.” On Friday, he announced that he is to resign from his role as one of the lead bookers at the club, claiming that his previous statements, “painted an inaccurate picture of the club, and caused much harm for all involved.”

The Brooklyn-based Schmianski has only been open since Halloween and has already played host to Tiger + Woods, Morgan Geist and Jacques Renault amongst others. Prior to its purchase by Pacha director Eddie Dean in the summer, the club was known as Verboten, which ran into trouble with New York state for failing to pay taxes in excess of $360,000.

Schimanski’s director and head talent buyer Andrew Inonmata confirmed that they “have since resolved any booking conflicts, and we are working on a makeup event with all talent who had canceled their gigs.” That event is yet to be officially announced, but a source at the club reportedly told RA it will feature Umfang and Henning Baer at the Bossa Nova Civic Club, with proceeds going to social equality charities. 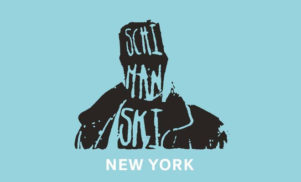