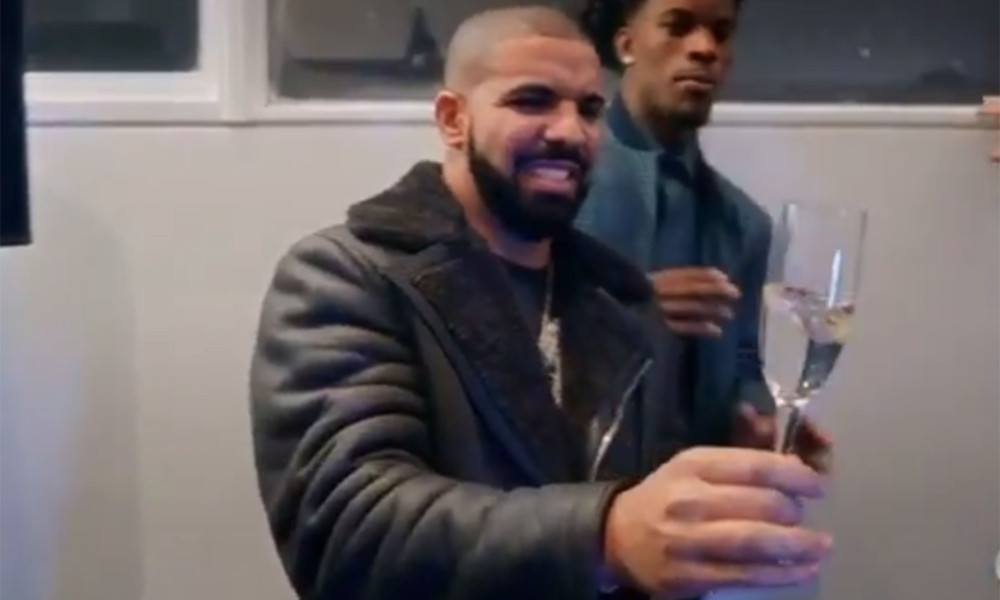 Stephen Curry and Dave Chapelle are equally grossed out by the magician’s latest wheeze.

Of all the celebrity guests on David Blaine’s new TV special, David Blaine: Beyond Magic, you just know that Drake is going to give the best reaction-face to whatever bizarre new trick the illusionist has cooked up.

Performing for Drake, Steph Curry and Dave Chappelle, Blaine first asks Chappelle to draw a creature that can fit in Drake’s hand. Chappelle picks a frog.

Watch what happens next in this slightly wobbly video – it’s a golden TV moment.

Drake recently dropped a video for his new track with 21 Savage, ‘Sneakin’, which is expected to appear on the Toronto rapper’s forthcoming More Life project – watch below.

A Taylor Swift collaboration is also reported to be in the works, though possibly set for her rumoured “edgier hip-hop and R&B” new album.