All too often when we report on a London club it’s to bring bad news – another closure, another licence revoked. So when we started hearing rumours that an old newspaper printing facility in east London was being developed into a vast new multi-room venue, we got pretty excited.

Launching in January, Printworks has now been unveiled to the public for the first time. The 5,000-capacity venue is being billed as an “experimental, multi-purpose cultural destination”, with more than just clubbing on the menu.

The 16-acre (!) building in Canada Water will be home to an in-house series of music events, including live gigs and all-dayers, as well as multi-room raves hosted by seasoned programmers LWE, the London promoter behind Junction 2 festival and daytime parties at Tobacco Dock, and Broadwick Live, which runs Festival No.6, Field Day and Snowbombing.

With six huge spaces available, Printworks hopes to offer everything from food festivals and exhibitions to theatre, ballet and orchestral performances across the building, which was formerly a printing facility for the Metro and Evening Standard. 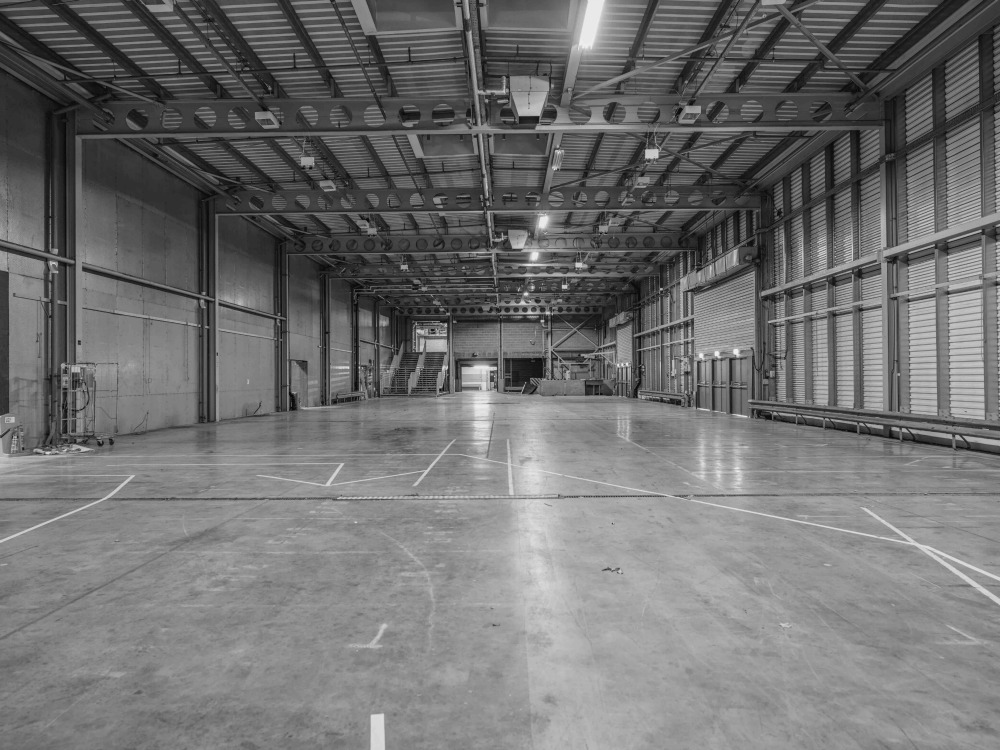 “Our first site visit blew our minds,” say the LWE team. “It was so hard to keep it under wraps for so long. We have been looking for spaces in London for almost 10 years now and nothing has come close to this.”

Some of the original features and machines have been left in situ to preserve the building’s heritage and create an industrial atmosphere, which fans of a certain Berlin institution will appreciate. Several sound-proofed rooms line the cavernous main spaces – previously used to provide quiet office space away from the noisy printing machines – which could be used as chillout areas or quieter bars.

“Its sheer industrial scale and the myriad of walkways and off-rooms make it an ideal venue to host immersive and explorative music events,” says Gareth Cooper, CEO of Broadwick Live. “There is genuinely nothing else like it out there, and we’re confident it’s going to blow people away.”

“The Press Halls still contain many of the original features, including some of the old printing presses,” adds LWE. “The best way I have heard of describing the space is it’s like Bladerunner on acid!” 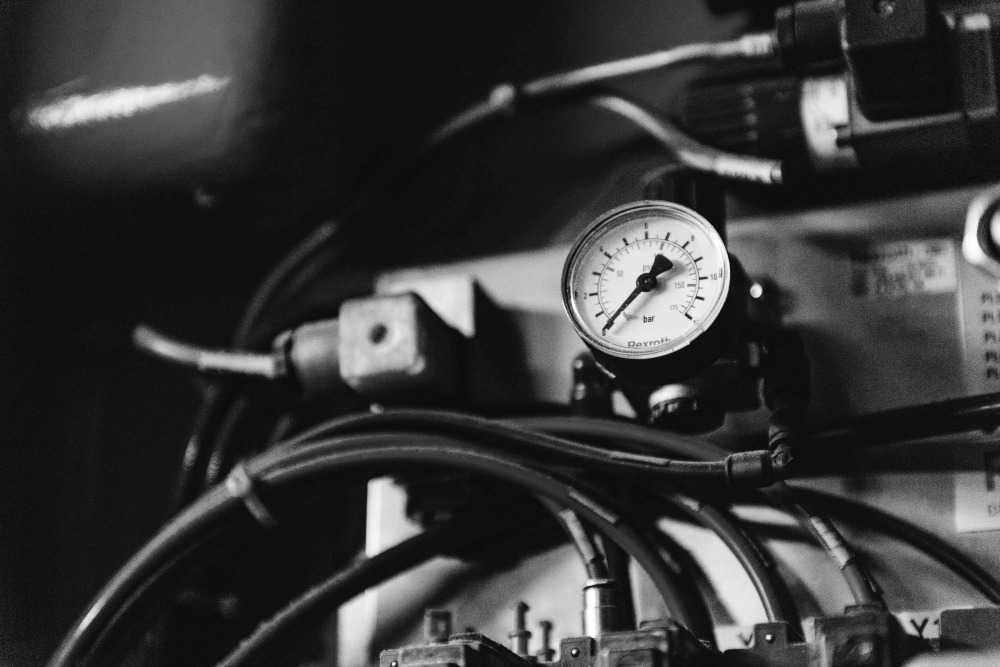 The team are also working to create a sound system that will suit the complex layout, with LWE bringing their L’ Acoustic K2 and SB28 loudspeakers, an automated lighting truss system to make the most of the height of the rooms, and no fewer than 100 lasers.

If the building looks familiar to you, that could be because it’s previously been used by Secret Cinema’s for Star Wars and 28 Days Later, and as a film set for Avengers: Age of Ultron.

“Printworks can be almost anything you want it to be,” says Cooper, detailing plans for a jazz season, a classical music programme, makers markets, vintage fairs, food festivals and Cartel, a new car show set for next autumn. 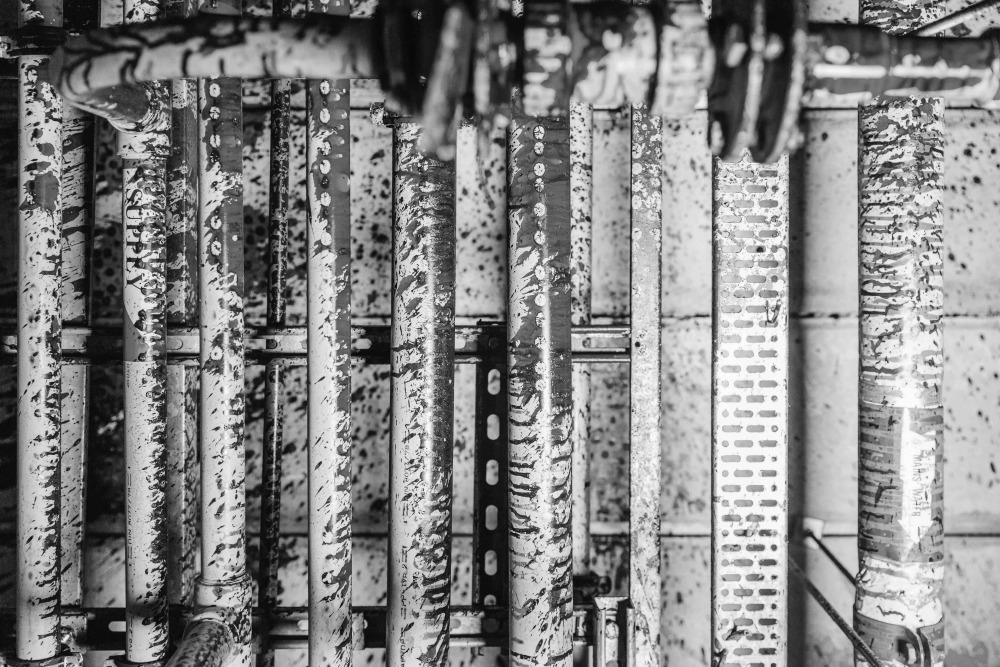 Opening hours are from midday to 10.30pm, the same as LWE’s all-dayers at Tobacco Dock. “The growth of daytime events has allowed us to explore different spaces and opportunities,” says LWE. “There’s just a different atmosphere in the day – people have a spring in their step and come ready for a day dancing and seeing friends.”

The first round of dance events will announced on December 1, with a 10-week series kicking off in January. Look out for updates on FACT.