Babyfather have released a new mixtape titled 419. Announced on Hyperdub’s Facebook, the 14-track free download includes several loosies that have appeared since the launch of Dean Blunt’s post-Hype Williams project.

‘Skywalker’, which features Blunt talk-rapping over a sample of Kate Bush’s ‘Wuthering Heights’, appeared in August, while ‘10_10 Freestyle’ is based on an instrumental titled ‘GASS’.

Download the project via WeTransfer and admire the excellent artwork for 419 (a reference to the online money scams?) below.

Babyfather’s debut album BBF, released in April, was hailed in FACT’s review as “a celebration of the passion and perseverance of sidelined people in a homogenised Britain”. 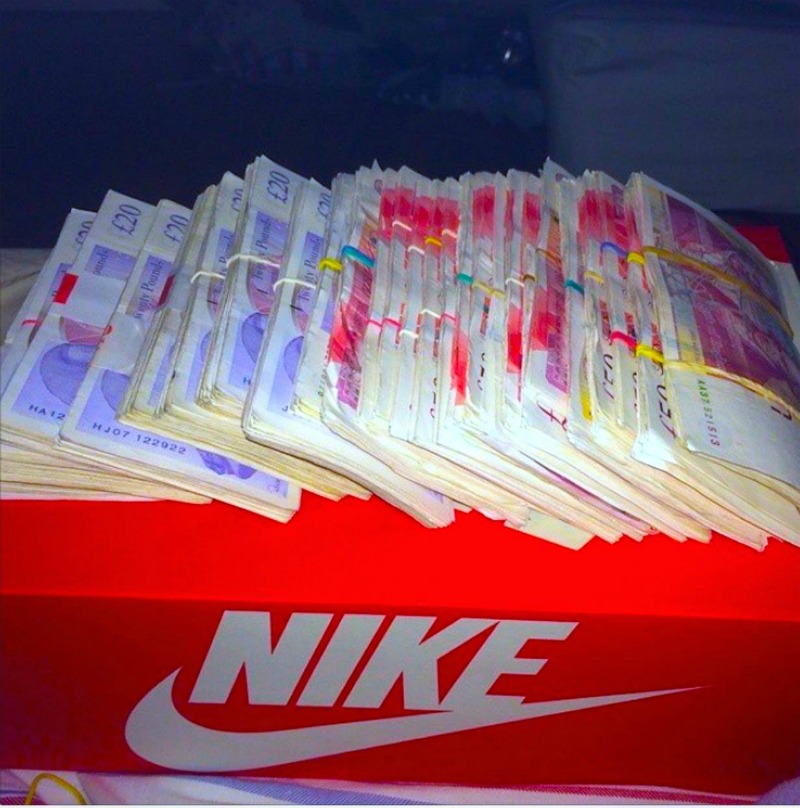