FKA twigs’ film Soundtrack 7 to be broadcast by BBC 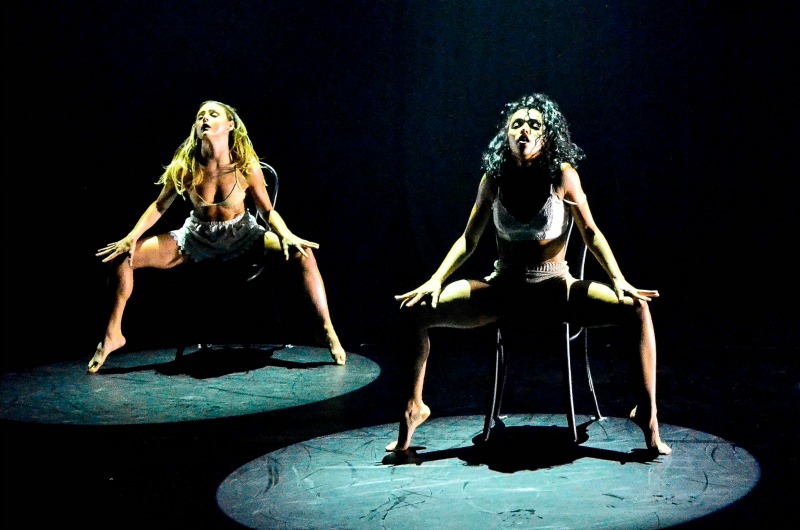 The “autobiographical” piece was filmed during her residency at Manchester International Festival.

FKA twigs‘ Soundtrack 7 film will be broadcast on BBC Four this Sunday, November 27. Described by the singer and producer as “flesh, sweat, feeling, muscle; no air brushing, no frills,” the conceptual piece was filmed on location at Manchester’s Old Granada Studios during her week-long residency at Manchester International Festival this July.

The residency saw FKA twigs and her collaborators creating a new film and dance-based performance every day for seven days, with live audiences invited to observe the process.

The “abstract autobiographical” piece is soundtracked by ‘How’s That’, ‘Ultraviolet’ and ‘Good to Love’ among other twigs sound and features a repeated recitation of Thomas Wyatt’s poem ‘I Find No Peace’, an excerpt from which opened last year’s LP1

The film goes out at 23.30 and will be available to view immediately via BBC iPlayer, and viewers outside the UK will be able to watch it later on FKA twigs’ website.

See a few stills from the movie below. 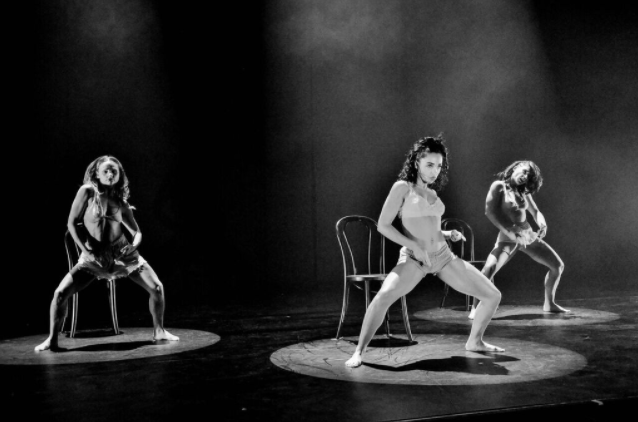 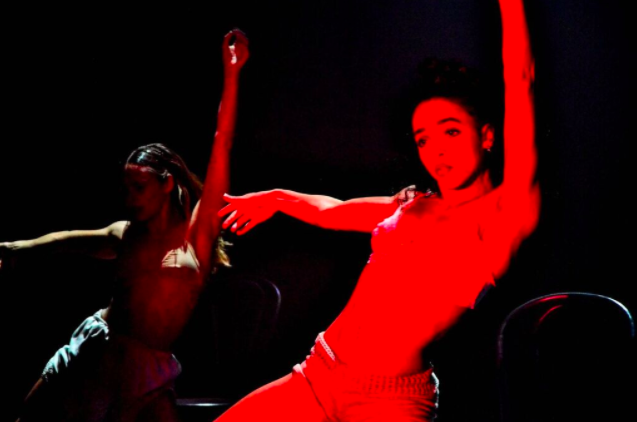 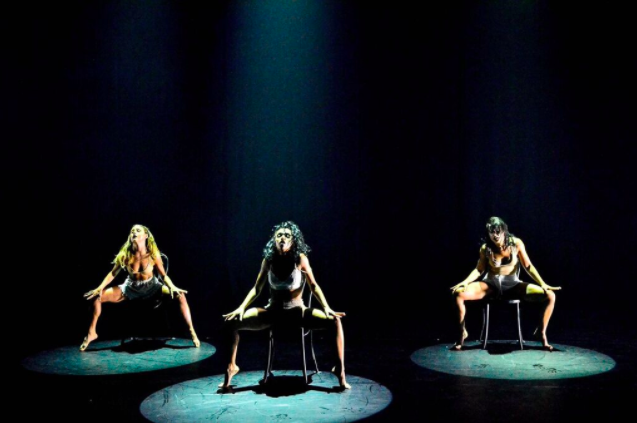 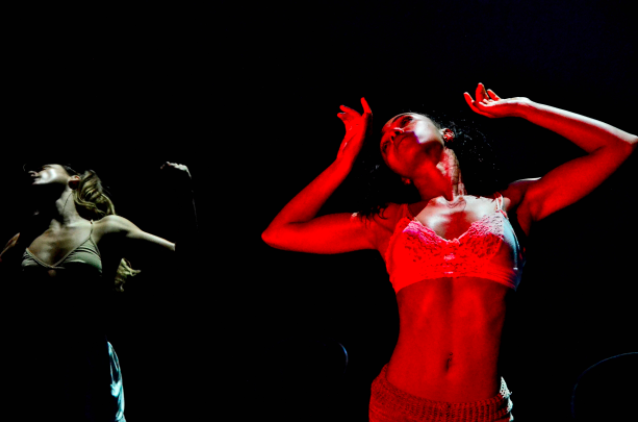 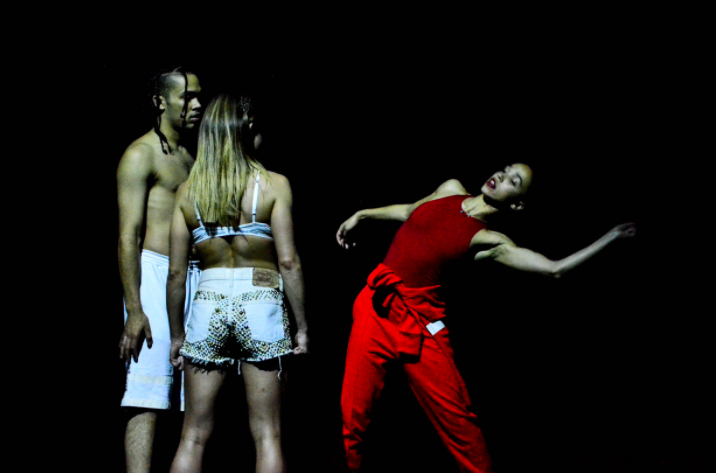