Adrian Sherwood and Pinch team up on second album, Man Vs. Sofa

The album is the follow up to 2015’s Late Night Endless.

Adrian Sherwood and Pinch have recorded a second collaborative album together, due for release on February 24.

Man Vs. Sofa follows 2015’s Late Night Endless album, and will be jointly released by their On-U Sound and Tectonic Recordings labels.

According to the label, the album is “tooled equally for the bodyblow of the sound system stack and the intimacy of headphone meditation.”

“Having spent around five years working together, our work flow has developed and improved considerably, and we both feel that the music we’re making now is something neither of us could or would do alone,” Pinch says in a press release. 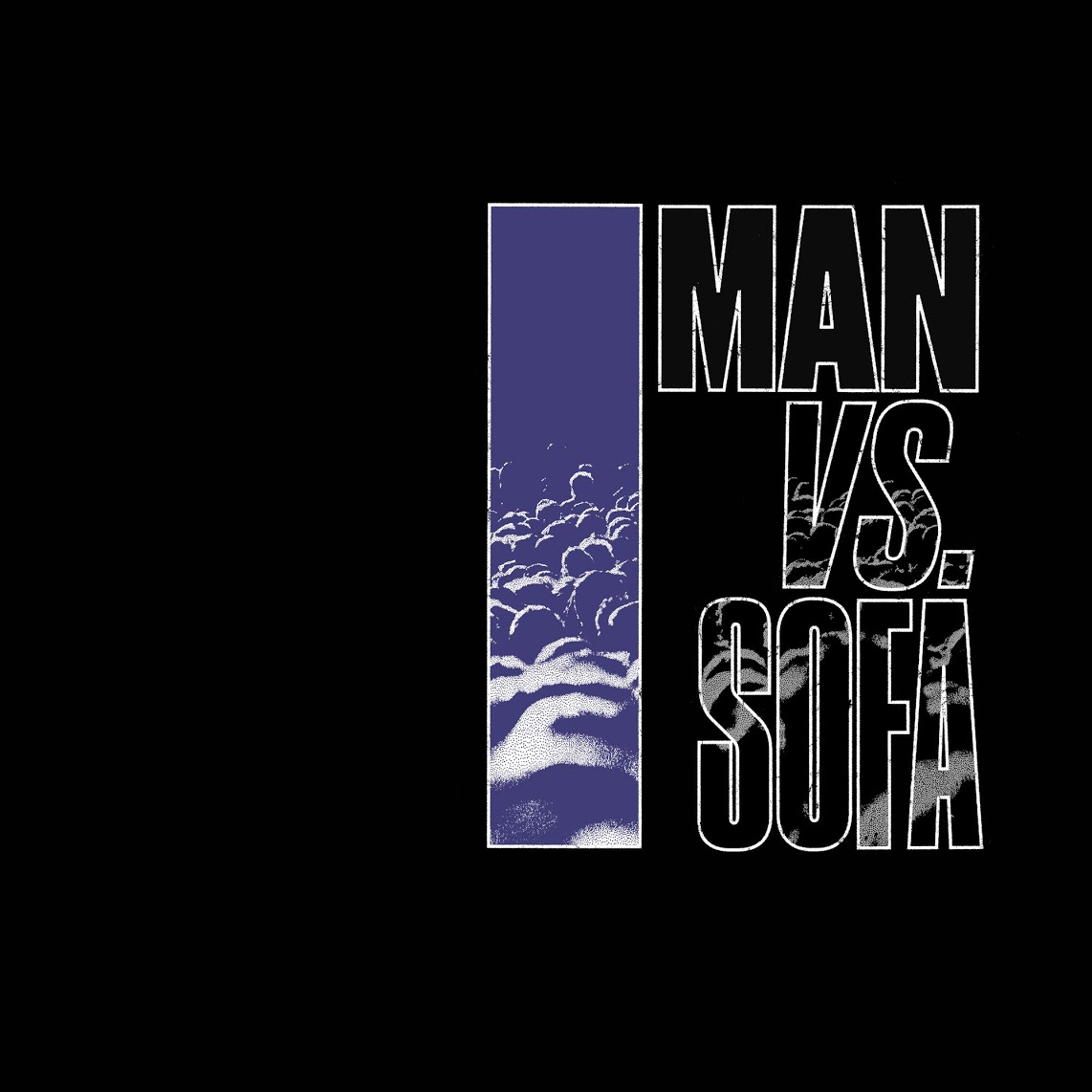 “Adrian has amassed a bunch of new (old) studio equipment over the last couple of years too, so there’s been a lot more stuff to play about with, and that’s expressed in some of the directions the tracks go in.”

Stream album track ‘Retribution’ below and brush up on Adrian Sherwood’s essential tracks.