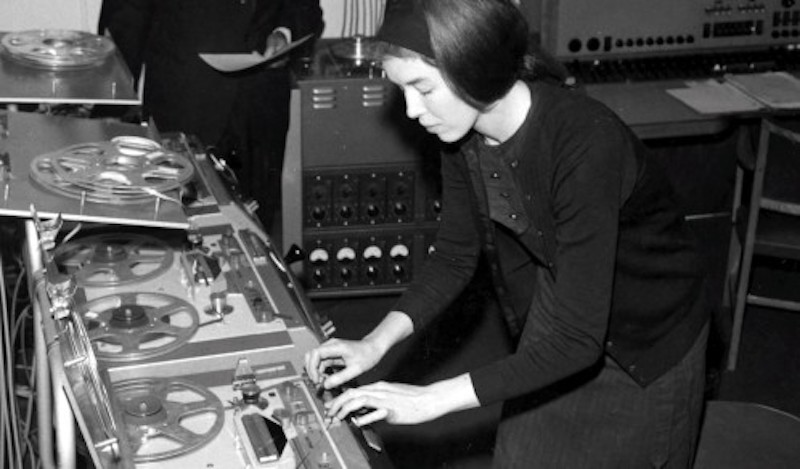 In honor of her pioneering work in electronic music, Delia Derbyshire will have a road named after her in her hometown of Coventry, the BBC reports.

Originally to be named Derbyshire Road, the name change was suggested by Pete Chambers, director of The Coventry Music Museum, who campaigned for the composer’s recognition.

“I suggested ‘Way’ instead, so it gave a double meaning, as Delia was a genius and strong personality and really did do things in her own way,” he said.

Derbyshire was an essential part of the BBC Radiophonic Workshop, exploring uncharted territory in electronic music. To many, she is best remembered for the the theme song to Doctor Who.