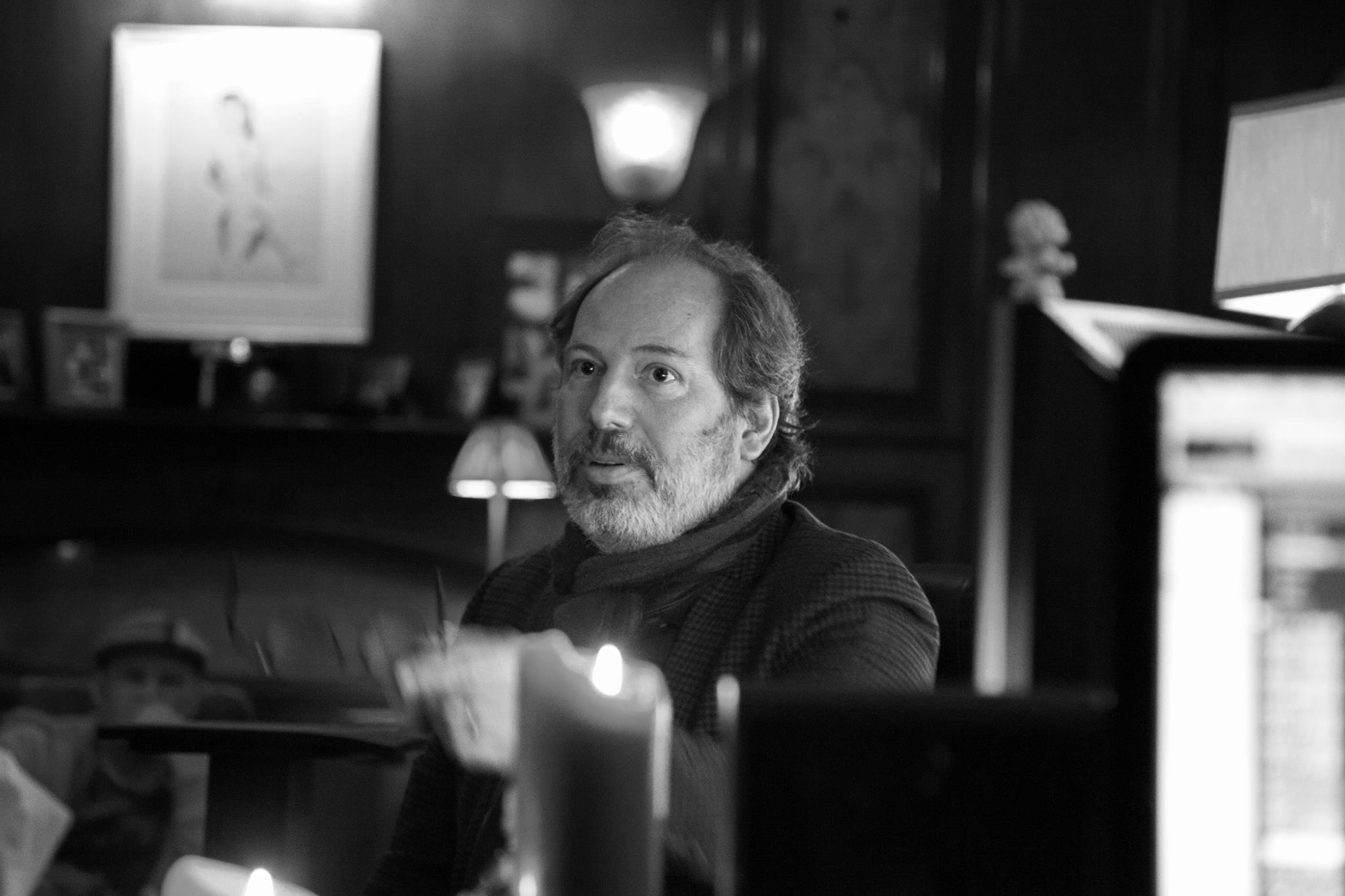 Featuring music from Inception, The Dark Knight and more.

Hans Zimmer has announced the first US dates for his recently announced tour. Though Zimmer has provided some of the most memorable film scores of our day, this marks the first time he has toured.

For the US dates of his Hans Zimmer Revealed concert production, the composer will travel to Los Angeles, San Francisco, and Las Vegas next April before embarking to Australia, New Zealand and Europe. The press release promises “very talented friends” at the dates, while Zimmer hinted more US dates may follow the Europe leg of the tour.

Find the dates and revisit Zimmer’s ‘Time’ from Inception below. 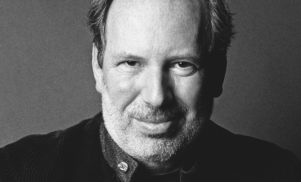 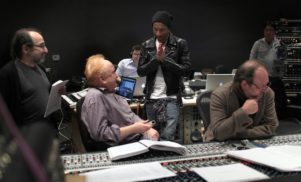 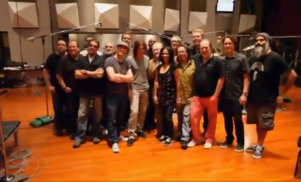