Specialwaves Mine launches on Kickstarter next year.

A startup called Specialwaves has announced Mine, a new modular system that allows musicians to build a MIDI controller in one of thousands of different configurations.

The Mine system consists of five different components: pad, dual button, pot, encoder and fader. These plug into one of two different cases, and can be placed anywhere to create different controller layouts. 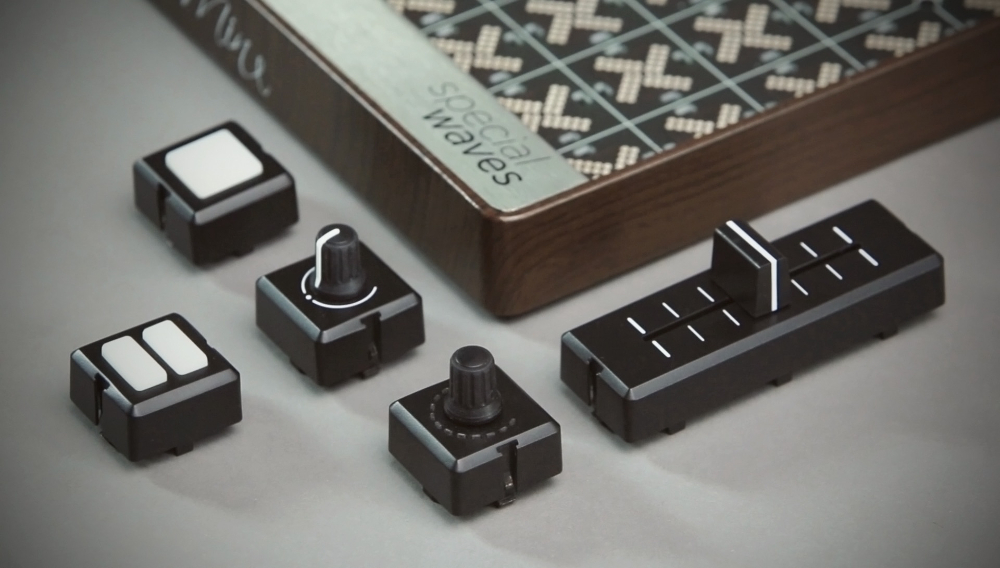 Each module connects to the case motherboard with small connectors underneath, and can be easily removed with a special extractor tool. They can also be placed horizontally or vertically for added flexibility.

The cases come in two sizes: Mine, which has an 8×8 grid that allows up to 64 modules to be installed, and Mine S, which can house up to 32 modules. Each case features a USB port that’s used to power the controller and connect it to a computer. 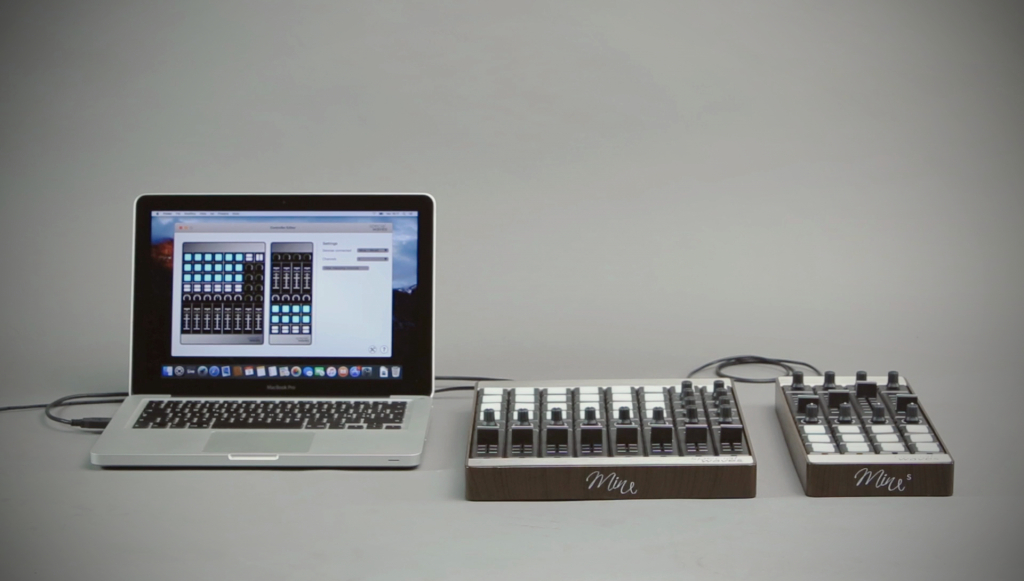 Mine also comes with its own controller software, which is able to recognize each module type and where they’re positioned in the case. The editor allows you to modify parameters such as encoder speed depending your preference.

Specialwaves hasn’t announced a price for the Mine system yet, but the company is launching it on Kickstarter soon. Register for updates at the Specialwaves website.