Shinobi III: Return Of The Ninja Master will receive a repress as well.

Data Discs has unveiled the latest Sega soundtracks to receive vinyl treatment and they’re a pair of classics.

The ninja-filled Genesis sidescroller Revenge Of Shinobi was an early showcase of Yuzo Koshiro, shortly before he would become an icon in both electronic and video game music with the Streets Of Rage series. The pressing comes on bone & black vinyl and includes liner notes from Koshiro himself.

In addition to these new releases, the label have also repressed their soundtrack edition to the sequel Shinobi III which brought composers Hirofumi Murasaki, Morihiko Akiyama, Masayuki Nagao together to develop a collaborative score.

Take a look at the pressings and revisit tracks from both below. Just try not to have flashbacks to Shinobi’s punishing waterfall level. 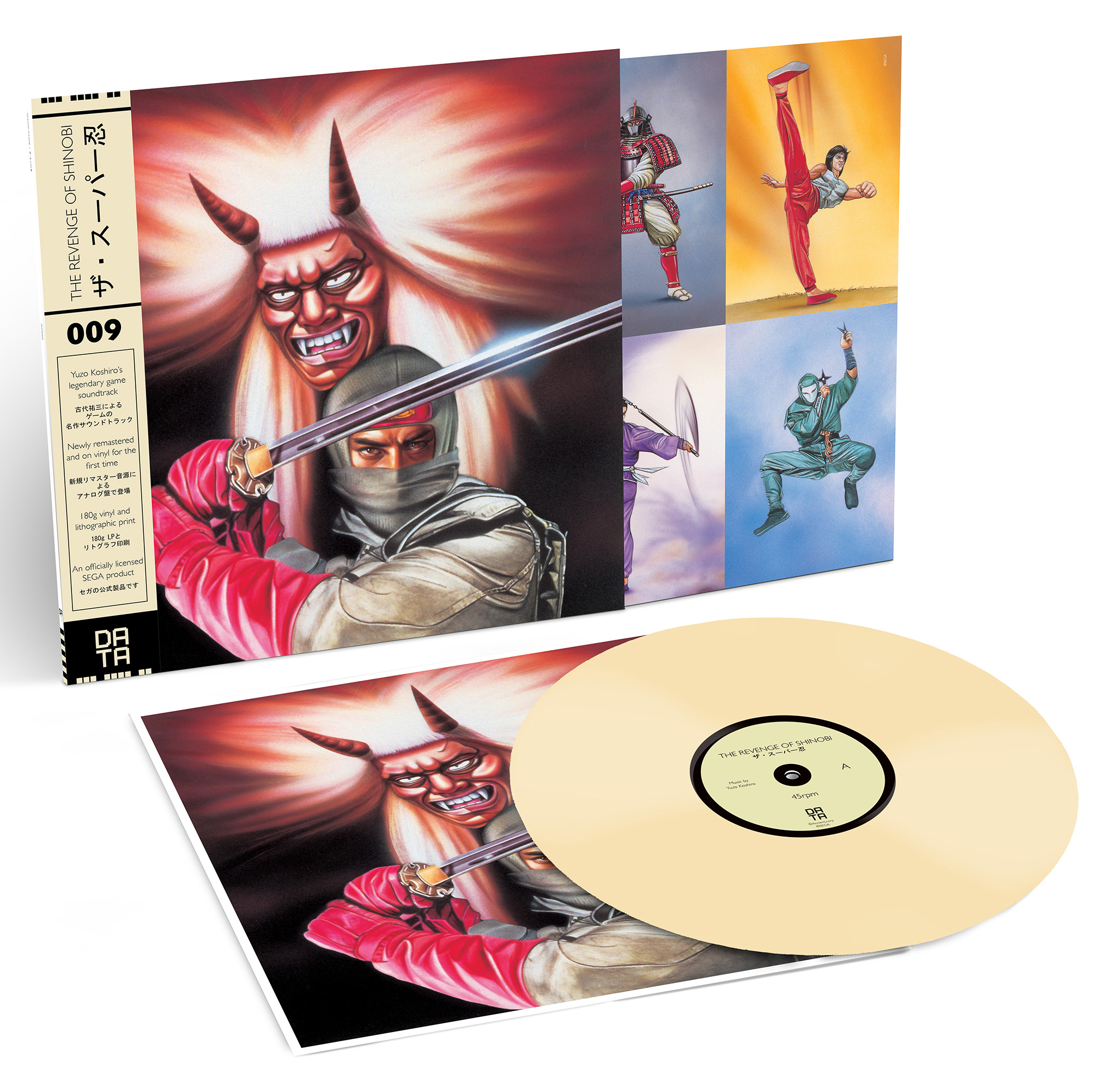 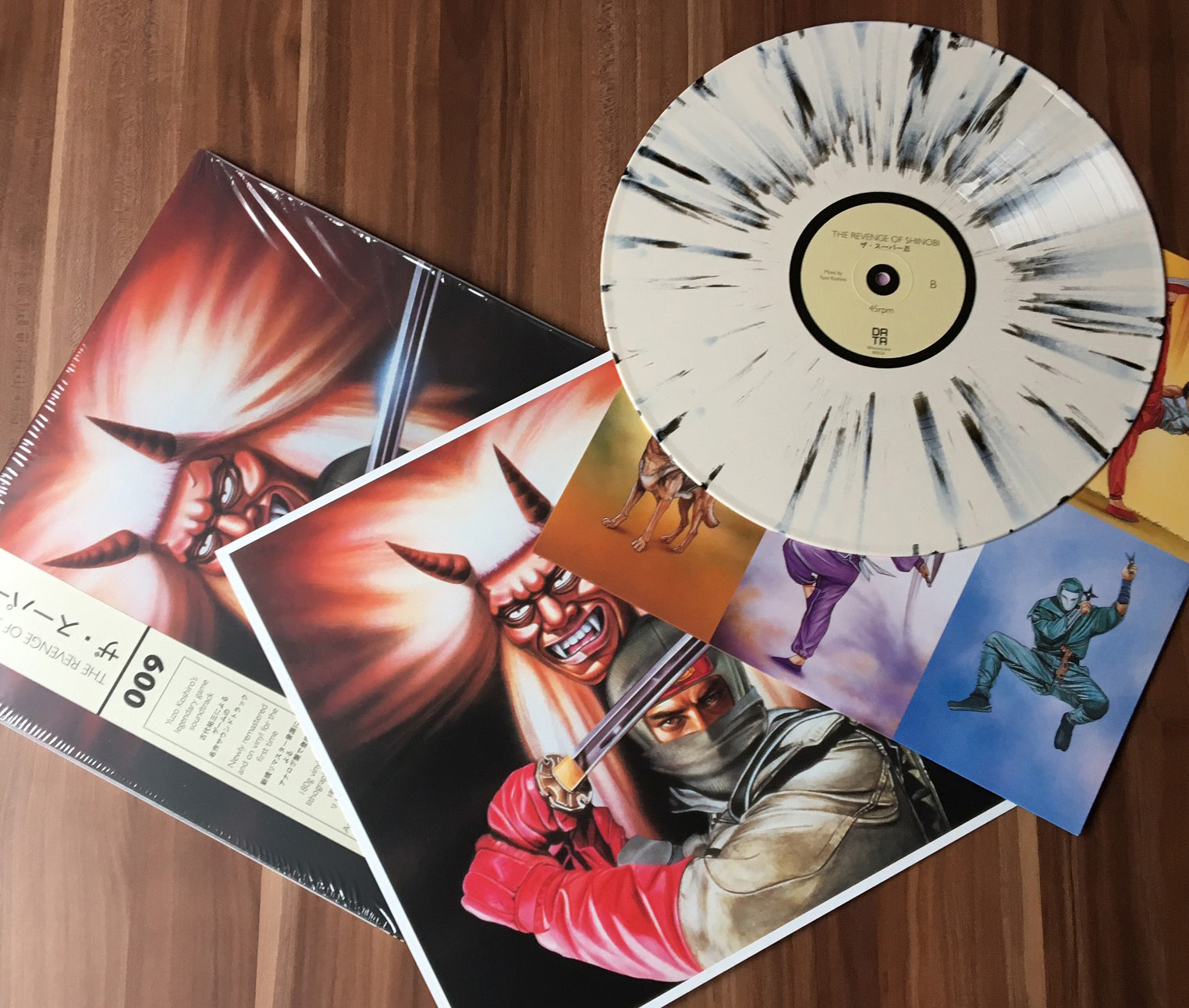 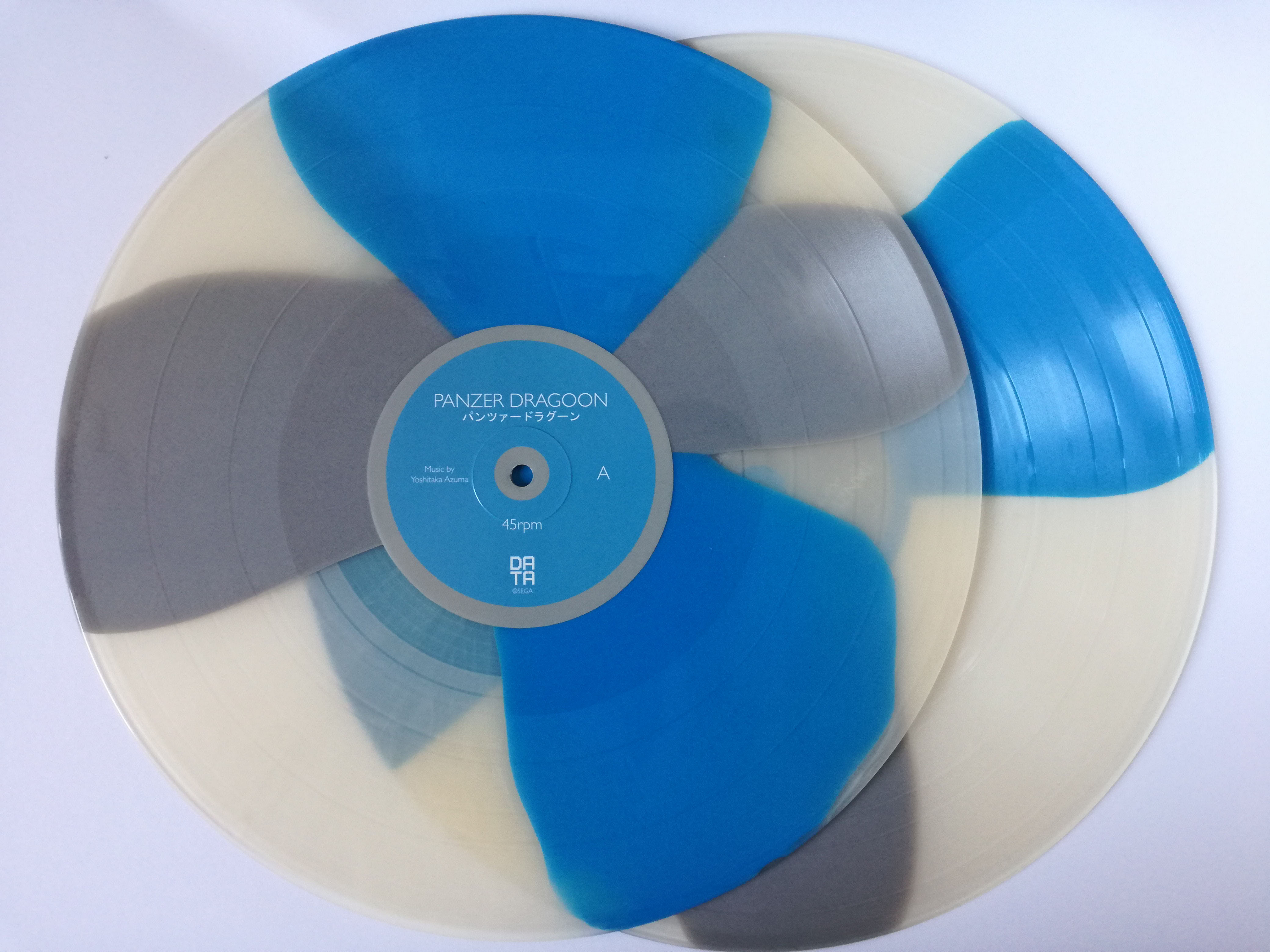 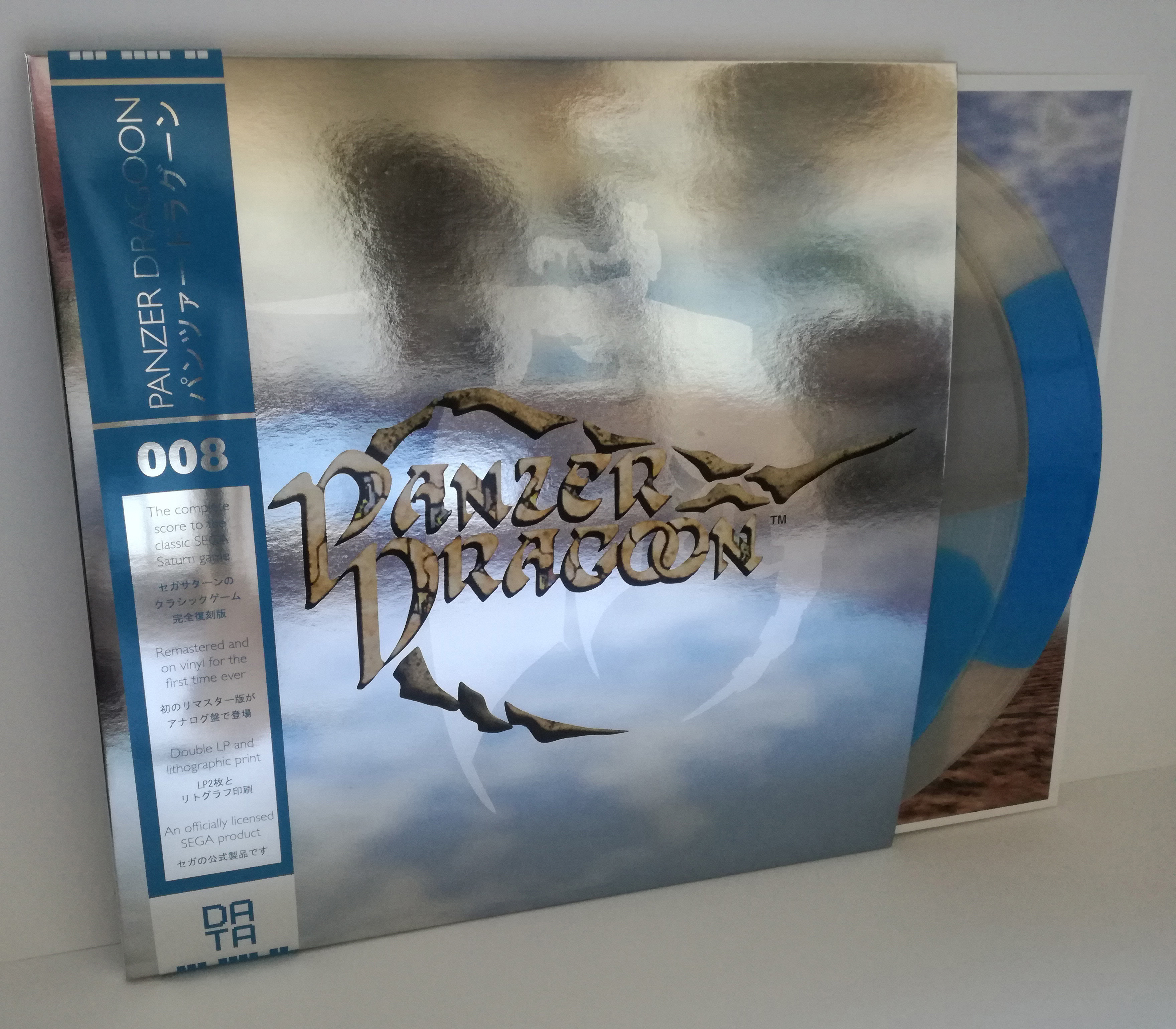