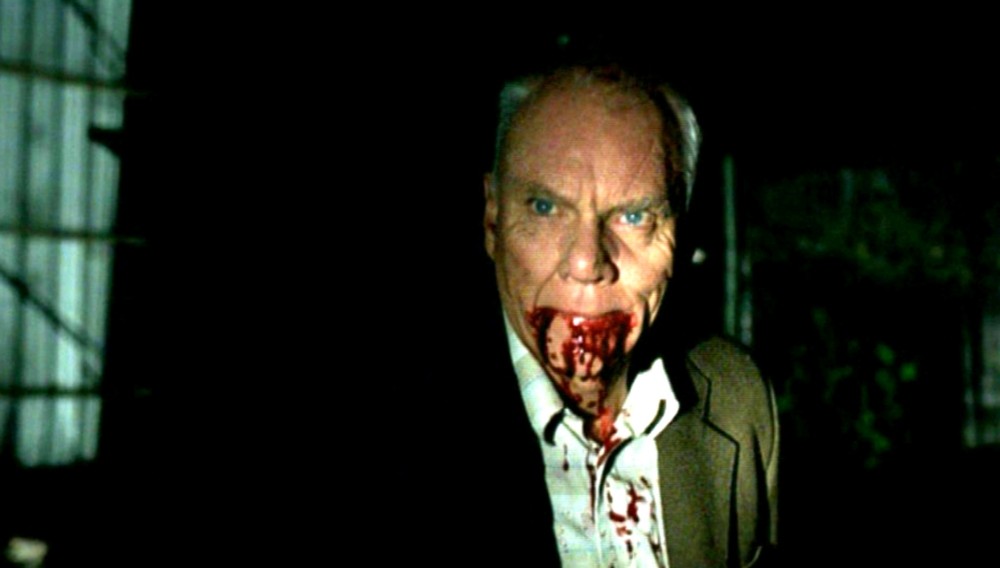 Minus Habens Records is set to release a vinyl edition of Angelo Badalamenti’s soundtrack for Italian horror-crime film Evilenko. The movie takes place in the mid-80s in Kiev and focuses on fallen school teacher who reacts psychotically to the fall of the Soviet Union by killing and cannibalizing women and children. Sheesh.

The soundtrack will be released on red vinyl in February 2017. It features vocals from the Cranberries lead singer Dolores O’Riordan. Preview Badalamenti’s soundtrack in the trailer below. 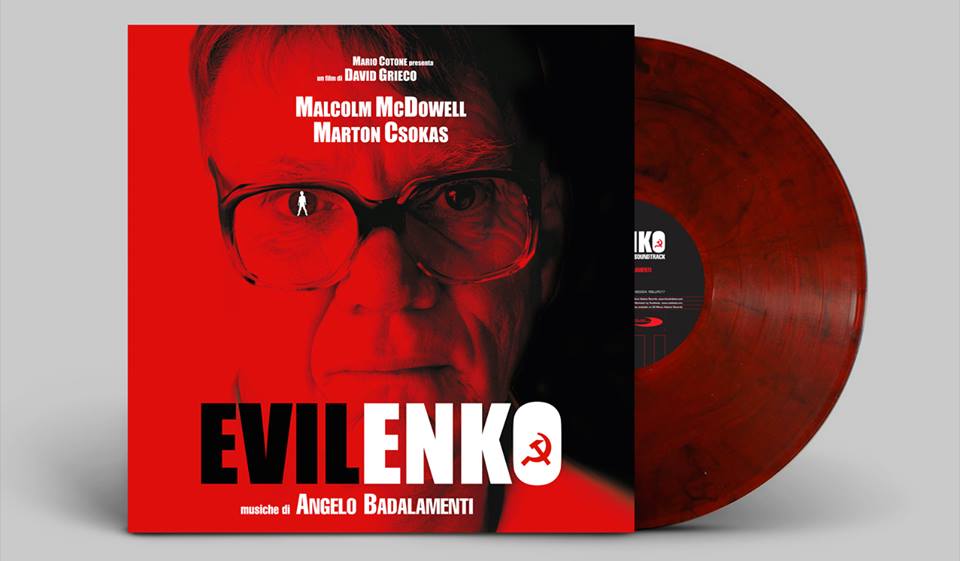