Kanye West has been discharged from the hospital 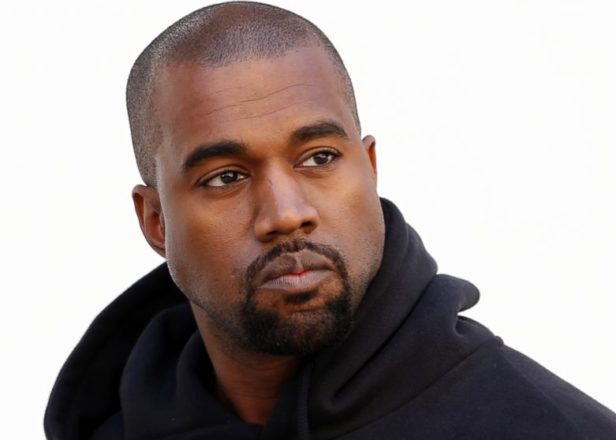 A source tells the Keeping Up With the Kardashian network.

E! News has learned that Kanye West has been released from UCLA Medical Center. TMZ confirms that he has gone home to Kim Kardashian and their children, and that West had a “nervous breakdown” due to the anniversary of his mother Donda’s 2007 death.

West was hospitalized on Monday, November 21 for temporary psychosis due to dehydration and extreme exhaustion after behaving erratically with his personal trainer.

He will reportedly need “ongoing psychological and medical treatment.”

This story is still developing.