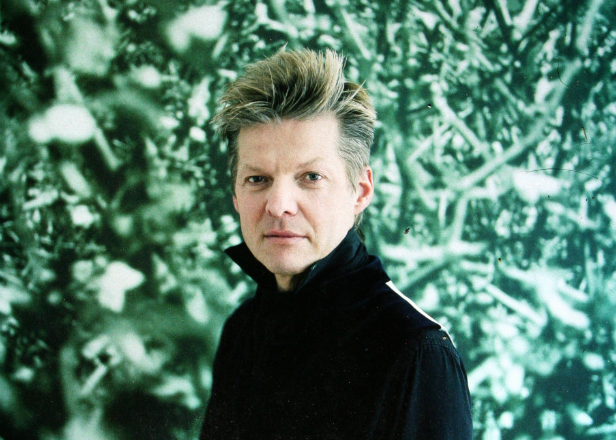 More names to come for the two weekend festival.

Donaufestival will return to Krems, Austria next year with two weekend lineups filled with experimental music, art installations and producers working in the outer limits of the club.

Most notably, the festival’s first weekend, April 28 to May 1, will include a rare live performance from GAS, the legendary project of Kompakt-founder Wolfgang Voigt. Other additions include industrial greats Einstürzende Neubauten, Elysia Crampton, Gazelle Twin and The Body.

Donau’s second weekend, on May 5 and May 6 ,only has a few names announced so far, but they’re already impressive. This Is Not This Heat, the closest we’ll ever get to the iconic post-punk experimentalists, will perform as well as Actress, Deafheaven and recent Editions Mego highlight Klara Lewis.

Expect more names and venue announcements next year and head to Donau’s website for more info and earlybird tickets. 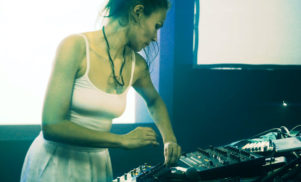 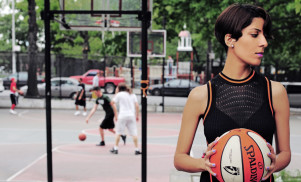 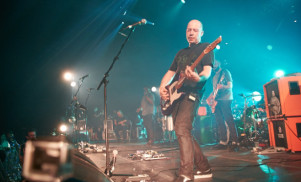 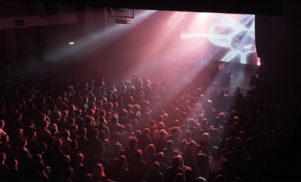 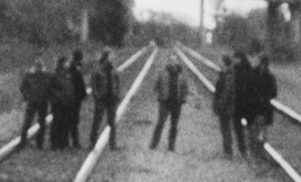 Austria’s donaufestival lines up Godspeed You!, Autechre, Nils Frahm and more for 2015